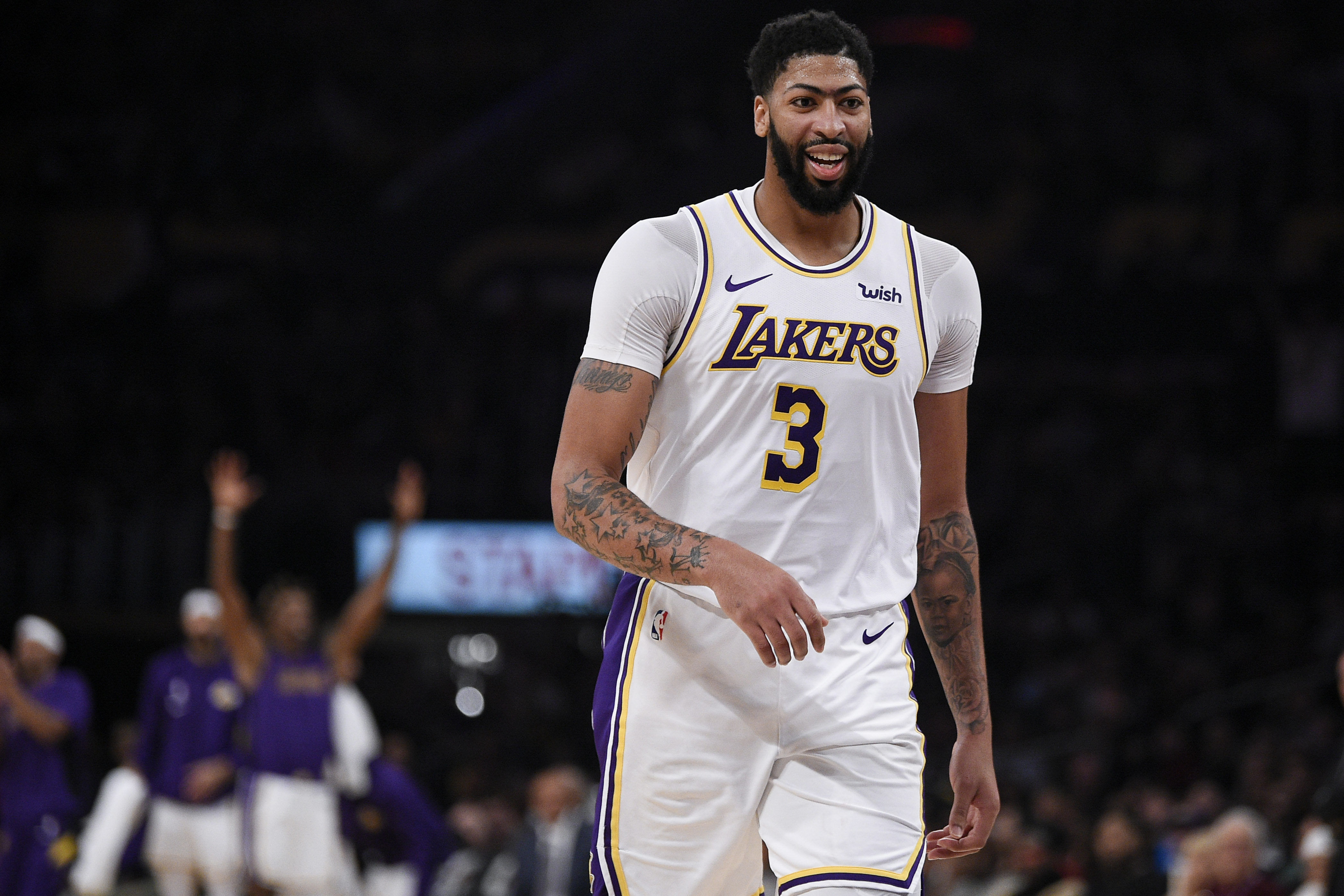 Lakers superstar Anthony Davis is still viewed to be a villain in New Orleans, but he’s at least willing to accept the perception of him, and will face the music when he returns for the first time since being traded away.

The Pelicans are set to host the Lakers at Smoothie King Center on Wednesday night, and it’s expected that Davis will be booed before, during and after the game — similar to how the Knicks treated Kristaps Porzingis just a few weeks ago.

But Davis is ready for it, and is remaining positive — telling reporters about how “excited” he is to return to The Big Easy.

“I’m excited to play, just [like] I was excited to play that first game against Minnesota last year, but I think you got to embrace it,” Davis said, via Tania Ganguli of the Los Angeles Times. “I know what the reaction’s going to be. I try to look at all the guys who went and had something like that, but it’s unique, and I’m excited to go there and play for the first time with an opposing team, so it’s going to be fun.”

“It’s getting closer and closer,” Davis said. “It’s hard not to think about it. You just wait for it to happen. It’s going to be different, obviously.”

Good to see AD has the right attitude heading into Wednesday’s game.