Did Criticism Lead To Absence Of NXT Announcer From WWE 'Survivor Series'? 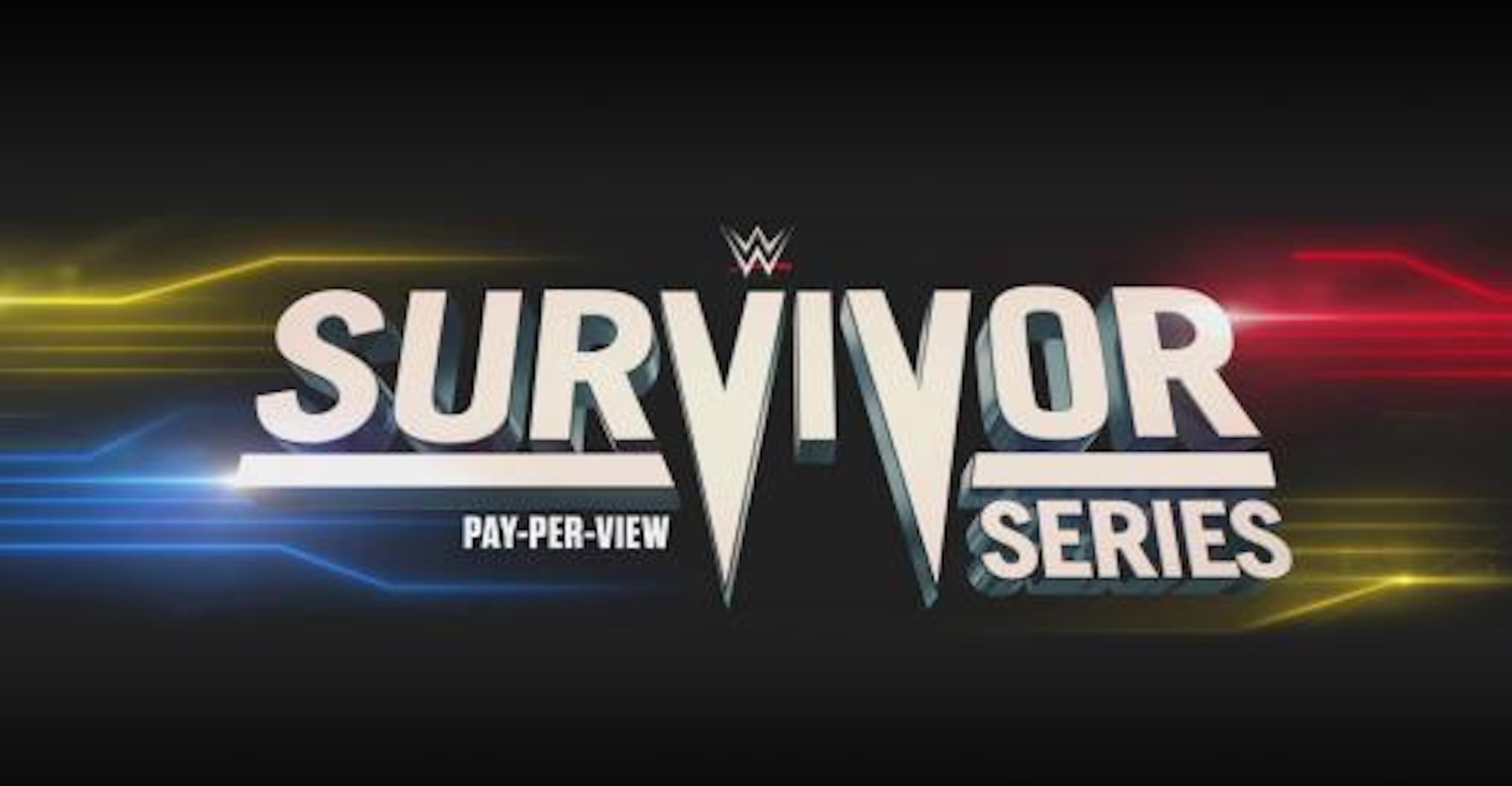 Did Criticism Lead To Absence Of NXT Announcer From WWE 'Survivor Series'?

On November 24 at WWE Survivor Series, it was noted that NXT commentator Mauro Ranallo was missing from the commentator’s table. He was supposed to call the action for the NXT Championship match between Adam Cole and Pete Dunne.

Michael Cole, who took Mauro’s place on commentary for the match, claimed that Mauro was absent due to his voice being “blown out” from announcing NXT Takeover: War Games the night before.

However, there is speculation among fans that Mauro may have pulled out of commentating at Survivor Series due to comments that Corey Graves made on Twitter about Ranallo”s commentating at the Takeover event.

Just for the record guys, I know you wouldn’t know it, but there’s actually a WWE Hall of Famer AND a former Ring of Honor Champion on commentary.

I’d imagine they have a lot to offer.

Graves also mentioned that Mauro had made too many hip hop references. Corey said this after replying to a fan’s tweet asking him how many of those references that Mauro made on the show.

After the comments made by Graves, many fans rushed to defend the popular NXT announcer. Mauro deleted his Twitter account shortly following Graves’ remarks.

Dave Meltzer reported on Wrestling Observer Radio that WWE officials were apparently not happy with Graves’ Tweets and led him to believe that Mauro was absent from Survivor Series as a result. Meltzer also claimed that things were fine between Mauro and WWE following this situation.

Corey Graves was quick to respond concerning Meltzer’s comments about the controversy.

My phone works. You’re a “journalist,” right? You can find my number.

However, this added fuel to the fire to the situation as fans responded to his Tweet and continued to attack the SmackDown commentator.

Incredibly cowardly to publicly criticize a co-worker for their performance on social media. If you're got a problem with Mauro's work, why not tell him to his face behind closed doors? And to direct it at a person with Mauro's background is flat out reckless.

Regardless of the controversy surrounding both Mauro and Graves, this has a lot of fans talking. Concern for Mauro has grown as it has been well documented that Ranallo suffers from bipolar disorder.