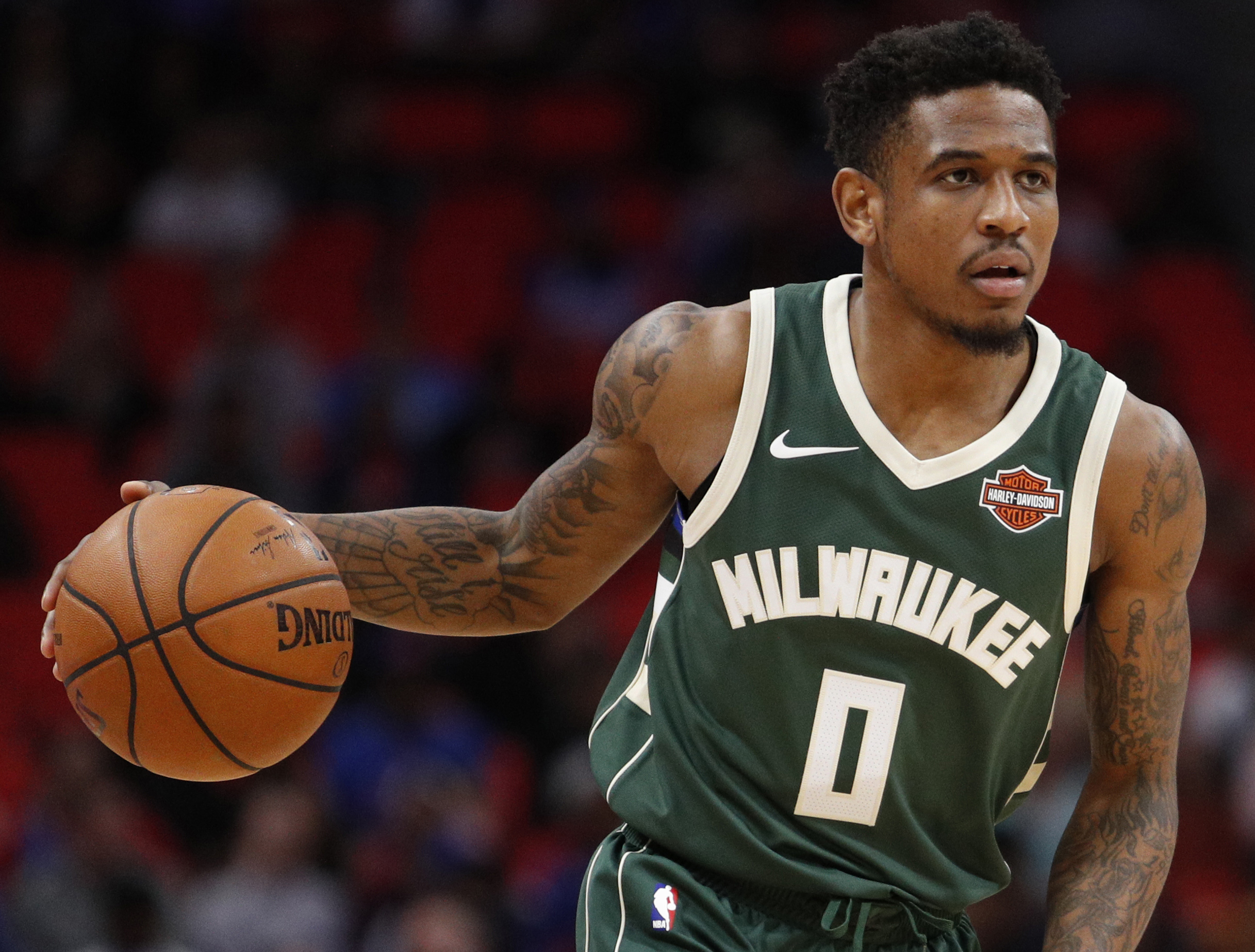 Coming off a five-day hiatus, the Delaware Blue Coats returned home to take on the Westchester Knicks on Friday night after a tough loss last weekend against the Wisconsin Herd.

The Coats were without a few key players on Friday night as Norvel Pelle, Marial Shayok, and Zhaire Smith were called up to the Philadelphia 76ers during the break. Therefore, it gave G-League veterans Doral Moore and Jared Brownridge an opportunity to make their way into the starting lineup.

Moore had a double-double consisting of 12 points and 12 rebounds, while Brownridge had 14 points. However, it was veteran point guard Xavier Munford, who scored a game-high 21 points, helping Delaware defeat Westchester 110-93.

The Coats got off to a hot start, leading 14-8 towards the midpoint way of the first quarter. Brownridge scored 8 of Delaware’s points on 2-of-2 shooting from the three-point range.

But Knicks forward Andrew White knocked down a three-pointer a minute later to cut Delaware’s deficit to three points.

However, Delaware went on an 8-0 run over the next three minutes sparked by a quick four points from second-year point guard Shake Milton, who was on assignment from the Sixers. At the end of the first quarter, the Coats were up 26-20.

Unlike the first quarter, the second quarter started with some confusion on defense for Delaware. Westchester rookie guard Amir Hinton hit a quick three-pointer, cutting the Blue Coats’ deficit to three points.

After a made layup from Brownridge and dunk from Moore to keep Delaware’s lead intact, White knocked down another three-point shot for the Knicks.

Both teams went back and forth throughout the second quarter, but the Blue Coats held a 53-48 lead going into the half.

To start the second half, Jonah Bolden, who only had four points in the first half and struggled from three-point range (0-for-4) came out firing. He shot  2-of-3 from beyond the arc to start the third quarter, giving Delaware a 10-point lead (65-55).

Milton also had a huge third quarter, shooting 2-of-3 from the outside and scoring 10 points in the quarter.

After the game, Milton talked about his third-quarter performance, which helped the Blue Coats take control.

Along those same lines, coach Johnson stressed that they want to help Milton develop as much as they can while he’s with the team.

“It’s what this is here for. Shake can come down and we can work with him a little bit. He can get back into his good rhythm and flow and he can play well.”

Milton finished the game with 18 points (6-of-13 FG, 2-of-3 3FG), four rebounds, and an assist off the bench. Delaware ended the third quarter with an 83-71 lead going into the crucial fourth quarter.

Speaking of the fourth quarter, Xavier Munford had a huge performance to help put the game away. Heading into the last frame, Munford had only eight points to show for it.

However, he broke out and helped seal the deal by scoring 13 points in less than four minutes before being substituted out for rookie point guard Shizz Alston.

In regards to the Knicks, Hinton scored a team-high 15 points off the bench, while also adding six rebounds and four assists.

The Blue Coats have a road game on Sunday afternoon against two-way player B.J. Johnson and the Lakeland Magic (5-3) (3 p.m. ET, NBAGLeague.com).