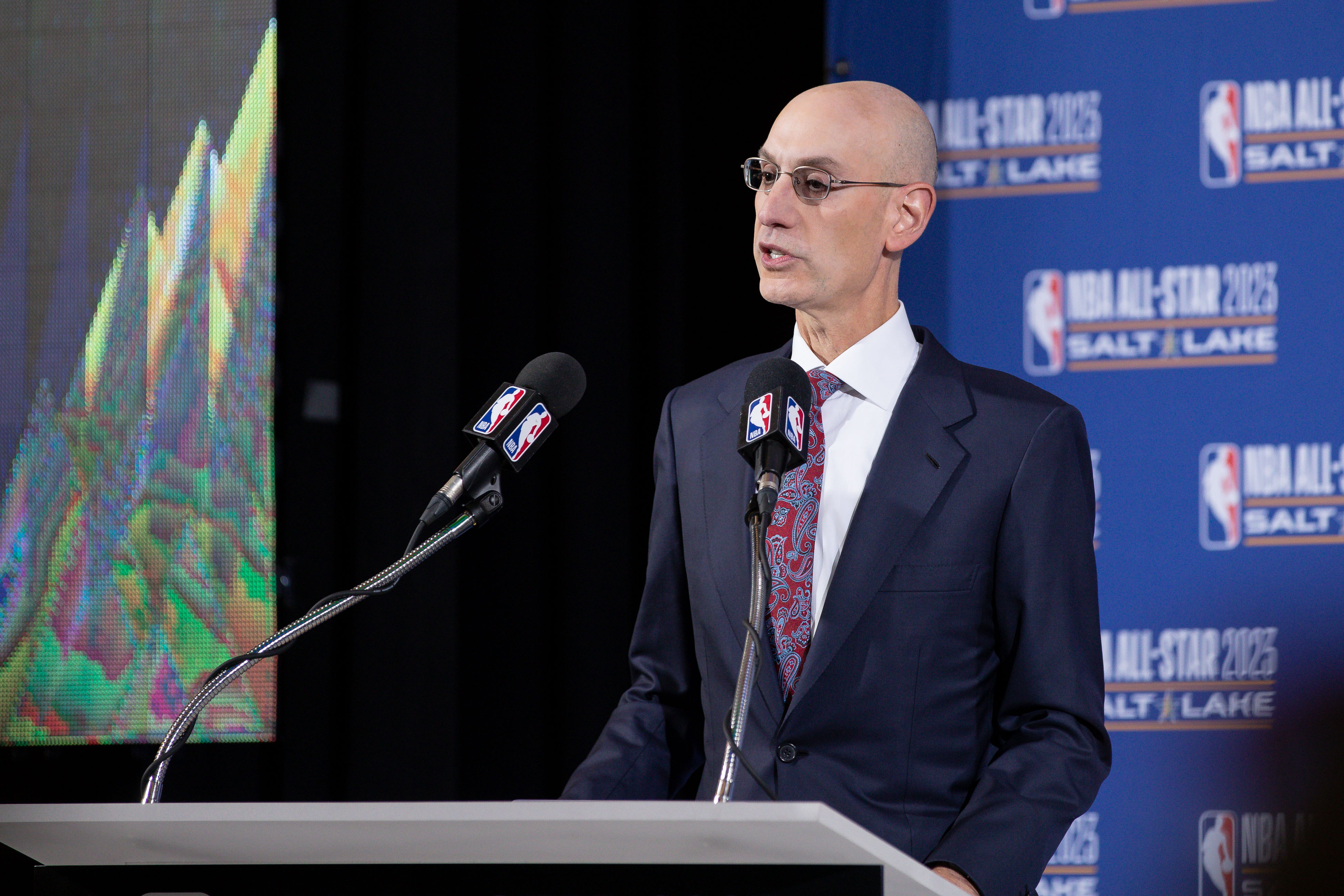 The Knicks are an absolute dumpster fire of an organization, but don’t expect the NBA to step in and help them.

New York is off to a 4-18 start, and this comes on the heels of a few consecutive embarrassing campaigns as well. It’s not getting any better for them, even though there’s a ton of room for improvement.

On the positive side, it can’t really get any worse. The Knicks, once again, sit in last place in the Eastern Conference, which isn’t really a surprise, given their offseason activities. Six months ago we were talking about them signing both Kevin Durant and Kyrie Irving, whereas they ended up swinging and missing on both, and instead signed a slew of power forwards to “round out” their roster.

And the NBA, despite the pressure from some, isn’t about to step in and bail them out, which commissioner Adam Silver stated on an interview with Mike Francesca of WFAN Sports Radio.

“I wouldn’t. It’s not my role,” Silver said. “Of course, I work for 30 teams. And the 29 other teams want to beat that team. (That’s) not to say me getting involved (would be good) and that I’m in any better position to know what to do. We set the rules. And then (we) try to have a level playing field for the teams to compete.”

That’s uncertainly understandable. It’s not the league’s job to turn around the Knicks, it’s James Dolan’s — both ownership and management.