Cavaliers willing to listen to trade offers for Kevin Love 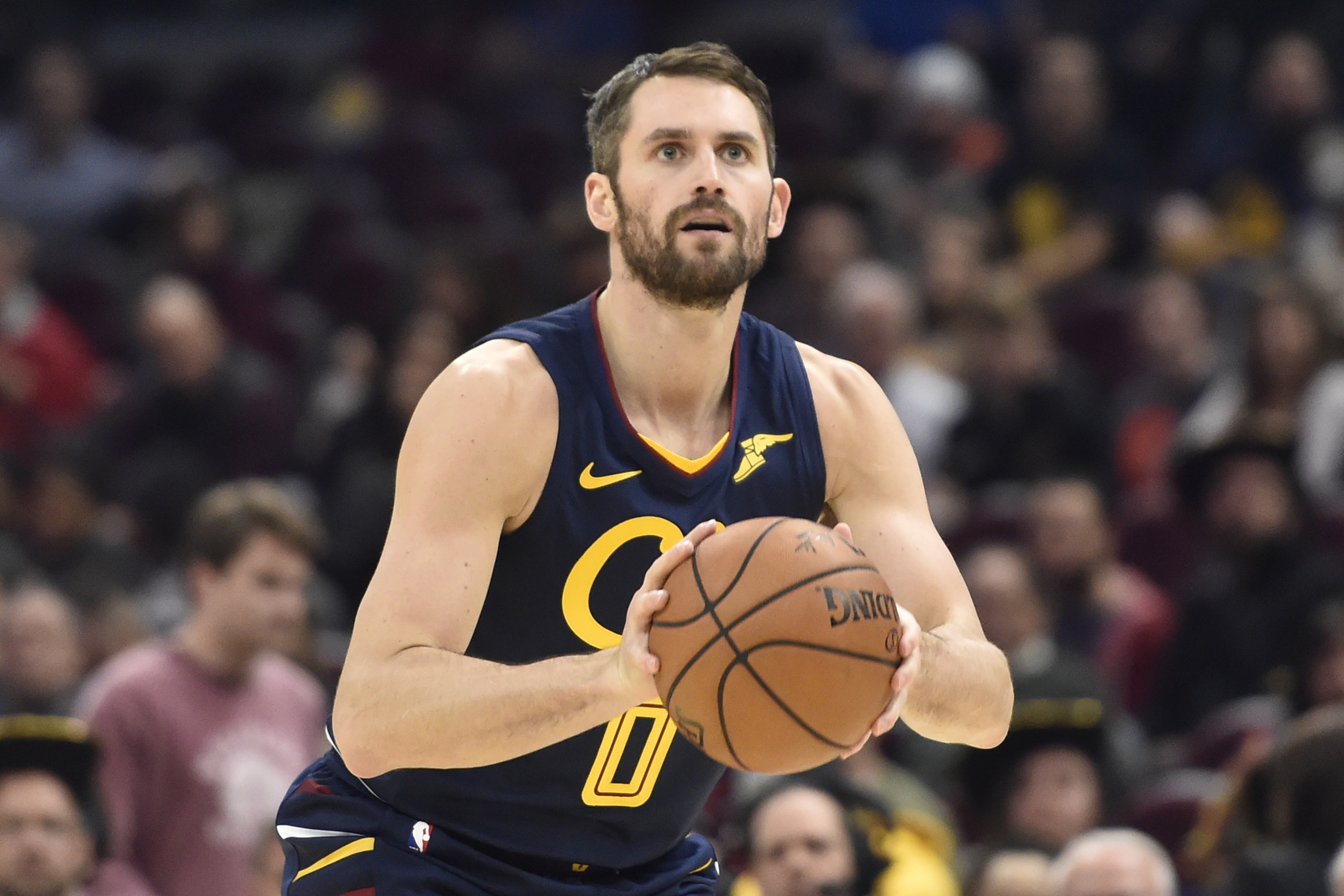 Cavaliers willing to listen to trade offers for Kevin Love

In need of young assets and draft picks to help move along the rebuild in Cleveland, the Cavaliers figure to be sellers when the NBA trade deadline rolls around in February, and it appears their most-prized veteran will be up for grabs for the right package.

ESPN’s Adrian Wojnarowski reported Monday that the Cavs are ready to listen to trade offers for five-time All-Star Kevin Love. The veteran big man is averaging 16.1 points and 10.5 rebounds per game this season while shooting 44 percent overall and 37.1 percent from 3-point range.

Teams most likely to reach out to Cleveland will be contenders looking to add a player who might get them over the hump. Love helped LeBron James win a title with the Cavs not that long ago, and he’s capable of doing it again for another team.

The 31-year-old seemed content to play out the rest of what’s left of a four-year, $120 million extension he signed in 2018 with Cleveland, but there’s a chance he finds himself competing in the playoffs once again.