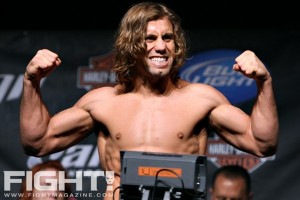 The sun has already set once on the The California Kid’s storied MMA career, so enjoy his exciting fights while you can.