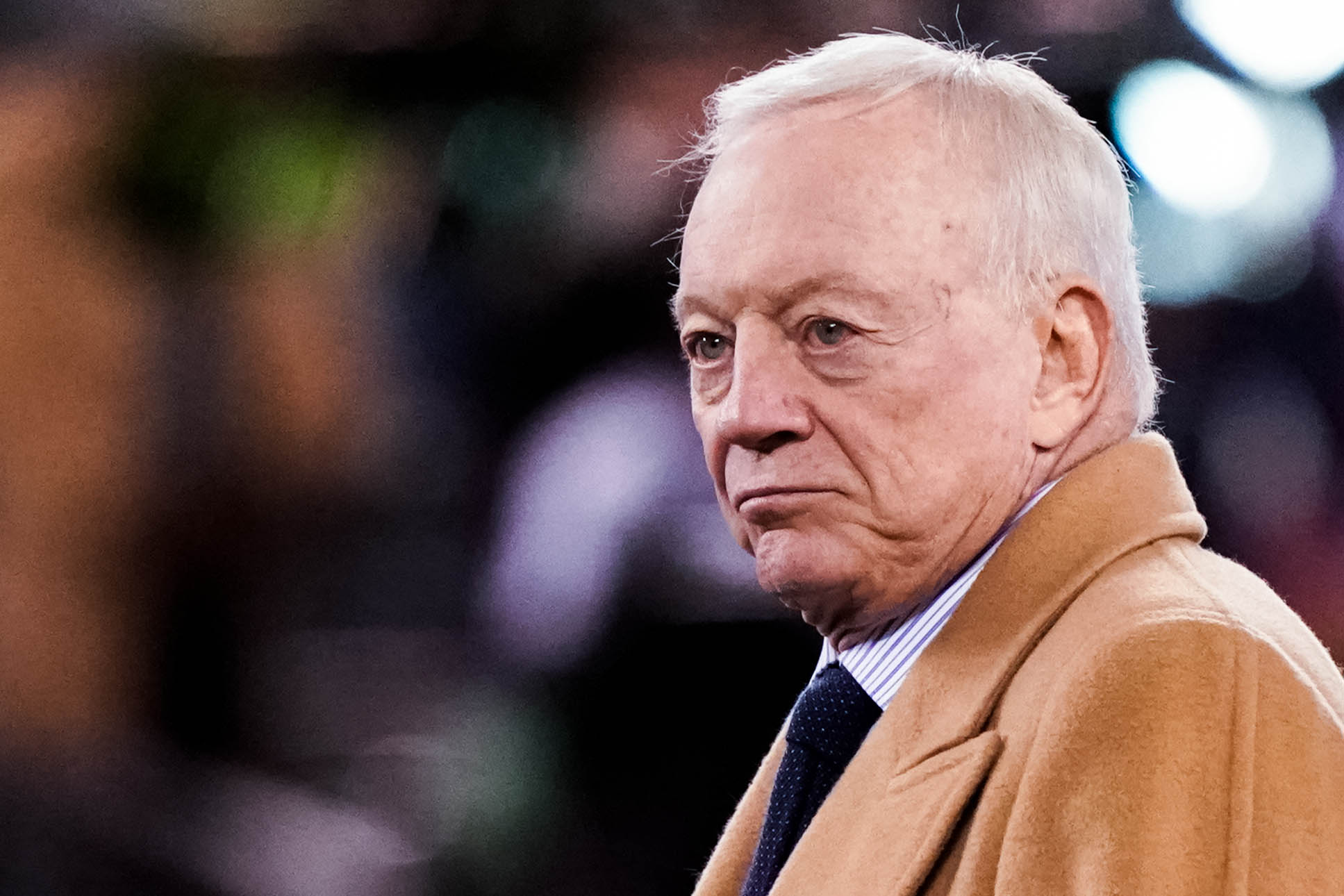 Rumors of Cowboys head coach Jason Garrett being replaced in the offseason are swirling, but in the meantime, the team is looking to do all it can to limit its distractions and mount a playoff run.

That’s proven difficult, as the team has lost its last three games, and each week sparks more rumors of who could come in to fill the potential void, with Garrett’s contract set to expire after this season. Oklahoma head coach Lincoln Riley’s name has been thrown into the mix, as has former Ohio State head coach Urban Meyer’s. It’s known that the team has been in contact with both guys, but their level of interest is unclear.

Jerry Jones: “College coaches spend Sundays working. … In many cases, they aren’t that familiar with the (NFL) personnel. Now, that’s a big deal. You pay a price for somebody to get up to date that hasn’t spent the prior months or years in the NFL.” https://t.co/wFg22fnfSG

That seems like more of a blanket statement than anything, so it’s hard to read too much into it. Jones is just saying whatever it takes to quell the rumors of who could be coaching the team next season, but it’s too late, as the sports world is buzzing with speculation.