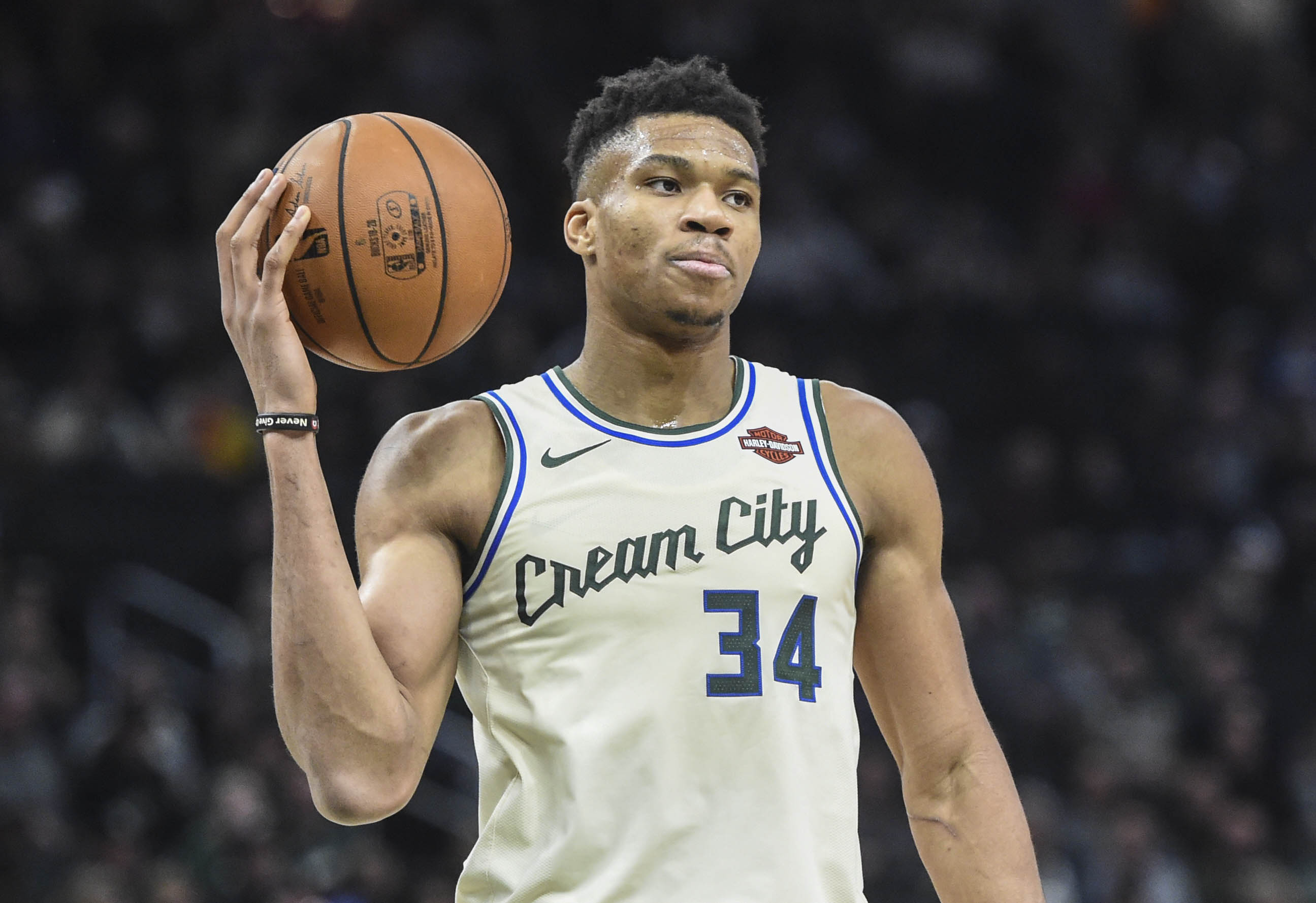 The NBA may have tampering rules in place, but the league’s teams know exactly how to tiptoe on the line, without actually crossing it.

Often that comes in the form to speaking with a player’s agent using generic, evergreen language. Other times, though, it happens when the team signs a friend or relative as a player or coach, in hopes of recruiting a big-name talent.

That appears to be what the Lakers are doing, as the team signed Giannis Antetokounmpo’s brother, Kostas. Coincidentally, it happened just before the two teams are set to square off on Thursday.

Two-way forward Kostas Antetokounmpo has joined the Lakers in Atlanta. Lakers play at Bucks on Thursday, so good chance we’ll have all three Antetokounmpos under the same roof.

Where there’s smoke, there’s fire. Giannis is set to become a free agent in 2021, and don’t think for a second the Lakers don’t know what they’re doing here.