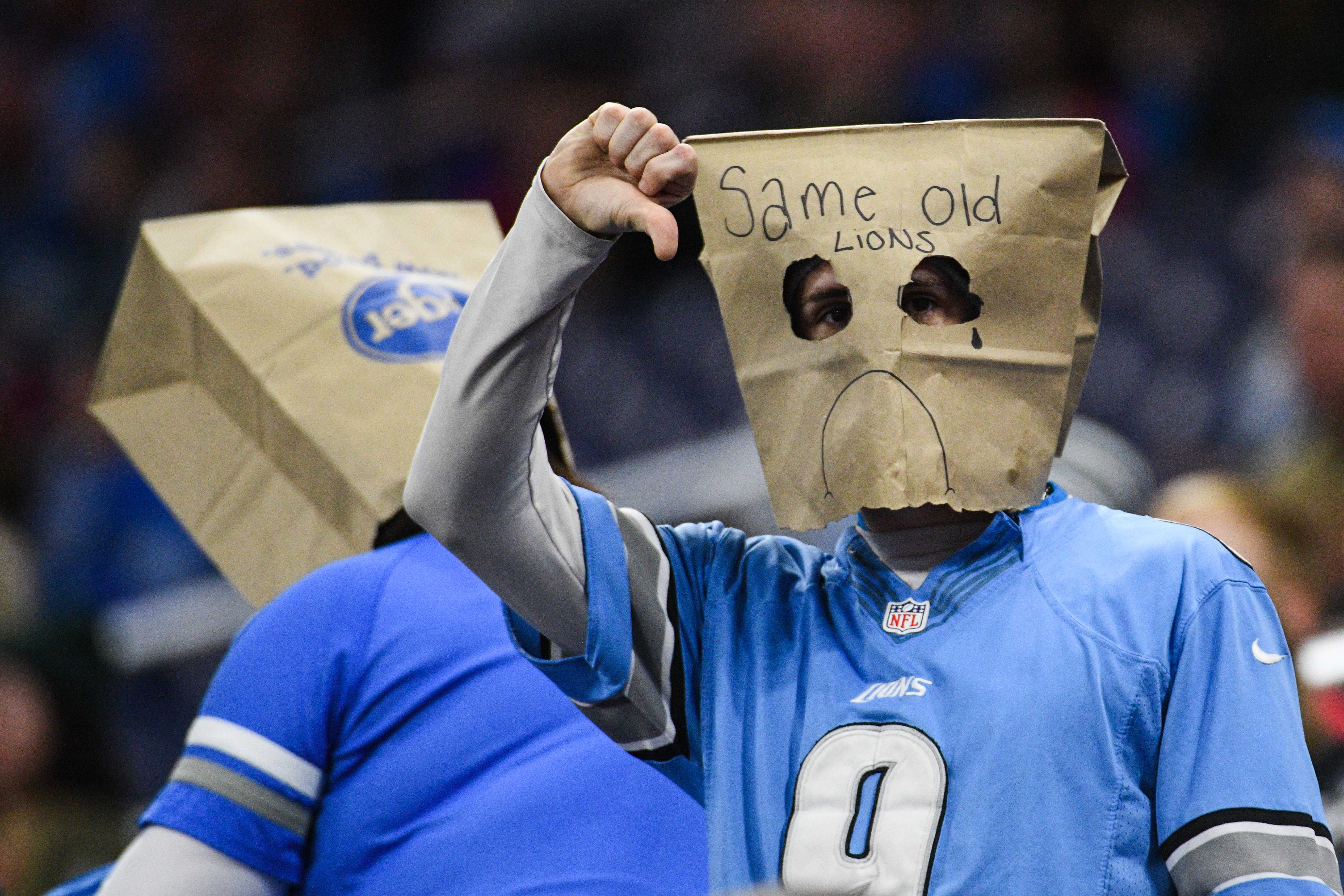 The Detroit Lions are among the losingest NFL franchises, and it all starts at the top, with the Ford family being great at business and serving the community, but not so sharp when it comes to running a football organization.

To put it all in perspective, the Lions haven’t won a playoff game in over 10,000 days — with a drought that has been in effect since Jan. 5, 1992. And the problem for them is that it doesn’t seem to be getting any better anytime soon.

Detroit started the season 3-3-1, with hopes of making the playoffs, even in the ultra-competitive NFC North, but, true to form, it has faded down the stretch, losing its past seven games, and now sits in last place in the division. Sure, injuries played a role, but it doesn’t start and end there. Trading away cornerback Quandre Diggs — for pennies on the dollar — was a curious move, and has sure worked out well for the Seahawks, but not the Lions.

And now team owner Martha Ford has announced that head coach Matt Patricia and general manager Bob Quinn will be keeping their jobs. She and the organization essentially attempted to hint that they’ll be on a short leash, and that they expect to be competing for a playoff berth this time next year, but they still don’t get it — in this letter they wrote to ticket holders.

The letter was posted on the team’s official website, and here’s a snippet from it:

As we evaluate this season, we look beyond just our record. We are striving to build a team with a strong foundation of high-character players and coaches, that is physically and mentally tough, with depth at every position and one that can be successful over many years, not just one season. We see signs of this foundation in our team’s toughness, competitiveness and culture. Injuries happen in the NFL and are never an excuse. Nonetheless, our team has played through serious injuries this season to some of our best players. Despite the injuries, we have remained competitive in each game and our team depth showed up as a strength.

We also believe that the most successful teams in our league have a long-term plan, stability in leadership and exhibit patience to follow their plan. To that end, we are committed to year three of Coach Patricia’s plan. To be clear, our expectation is for the Lions to be a playoff contender in 2020.

The Lions can say what they want, but sometimes having a short leash when you make an experimental hire is the best course of action. The team did, after all, give former head coach Jim Schwartz five seasons at the helm, when he had one winning year.

Sorry, Lions fans, but your ownership is clueless.