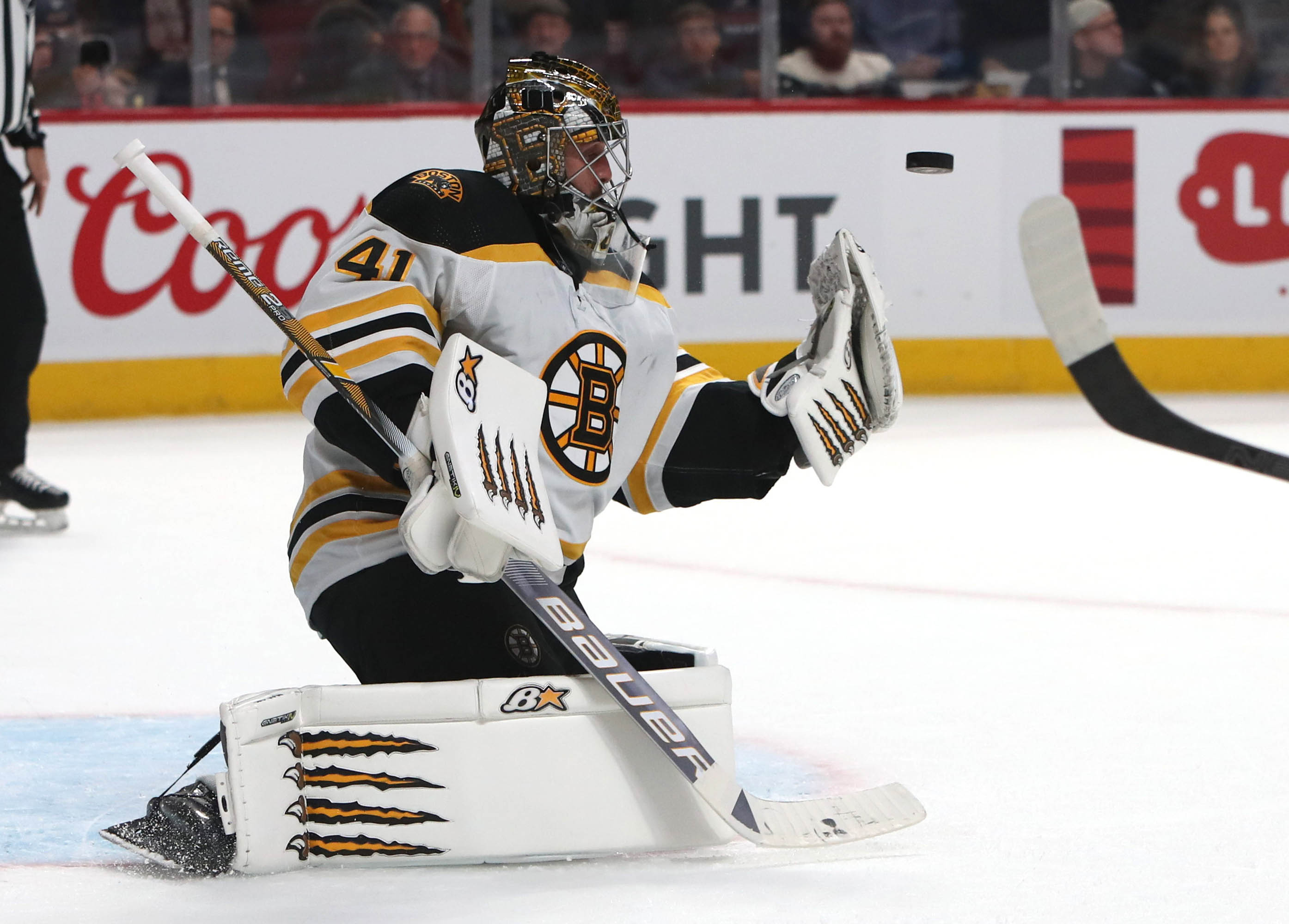 Halak made 11 saves in the first period, five saves in the second period and 10 saves in the third period. This was Halak’s third shutout of the season as he also shutout the Arizona Coyotes 1-0 on October 5 and the Carolina Hurricanes 2-0 on December 3.

Of Halak’s 50 career shutouts in the National Hockey League regular season, eight have come with the Bruins. He has 20 with the St. Louis Blues, 12 with the New York Islanders, nine with the Montreal Canadiens, and one with the Washington Capitals.

Halak is now the 31st goaltender in NHL history to record 50 career shutouts. Martin Brodeur is the all-time NHL leader with 125 shutouts. In 2019-20, Halak has a record of nine wins, three regulation losses, four losses in extra time, a goals against average of 2.22 and a save percentage of .928. He could be considered the best backup goaltender in the NHL at the moment.

In the Bruins win over the Sabres, Boston got three assists from Brad Marchand, two goals from Patrice Bergeron, and two assists from David Pastrnak. The other Bruins player to score a goal was Brandon Carlo of Colorado Springs, CO.

With the win, the Bruins lead the Atlantic Division with 55 points. They have nine more points than the second place Toronto Maple Leafs.