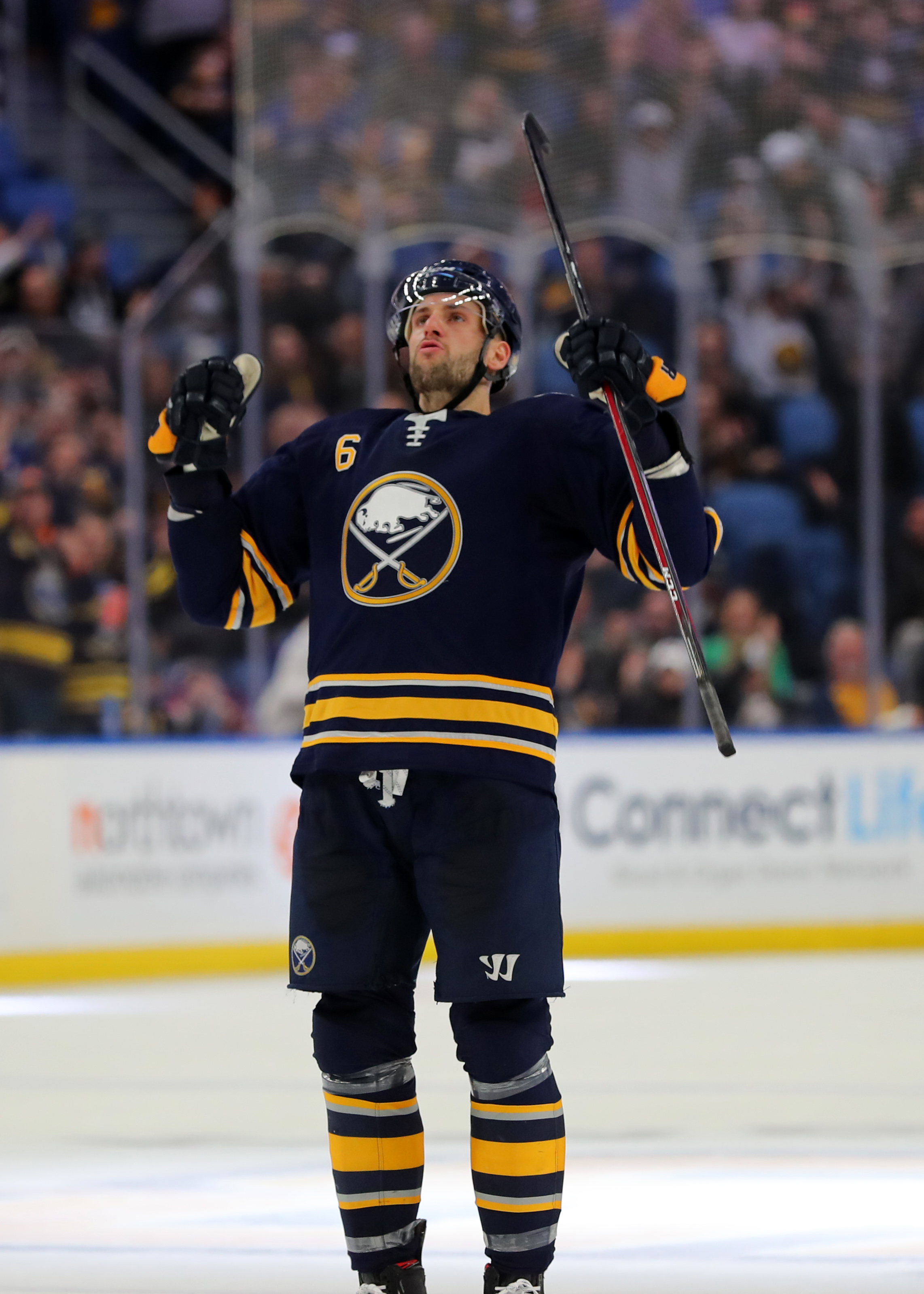 The Montreal Canadiens all of a sudden have been extremely active on the transaction front to begin 2020. On Thursday, the Canadiens traded defenseman Mike Reilly of Chicago, IL to the Ottawa Senators for a fifth round draft pick in the 2021 National Hockey League Entry Draft and right wing prospect Andrew Sturtz of Buffalo, NY according to TSN.

Also on Thursday, the Canadiens acquired defenseman Marco Scandella of Montreal, Quebec from the Buffalo Sabres for a fourth round draft pick in the 2020 NHL Entry Draft. Then on Friday, the Canadiens signed left winger Ilya Kovalchuk of Tver, Russia to a two-way contract from the Los Angeles Kings.

Reilly had four assists in 14 games with the Canadiens in 2019-20, while being a regular scratch. He is a +2 with six penalty minutes, 21 shots on goal, 13 blocked shots, 12 hits and 11 giveaways. The Senators become Reilly’s third National Hockey League team as he has also played for the Minnesota Wild.

Scandella had three goals and six assists for nine points in 31 games with the Sabres in 2019-20. He was a +9 with eight penalty minutes, 39 shots on goal, 34 blocked shots, 38 hits, nine takeaways and 14 giveaways. Like Reilly, Scandella has also played for the Minnesota Wild in his NHL career.

Like Scandella, Kovalchuk had three goals and six assists for nine points. However, he only played 17 games this season with the Kings. Kovalchuk was also a -10 with 12 penalty minutes, three power play points, 35 shots on goal, nine blocked shots, 12 hits, five takeaways and nine giveaways.

The Canadiens become Kovalchuk’s fourth NHL team. He has also played with the Atlanta Thrashers and New Jersey Devils. While with the Thrashers in 2003-04, Kovalchuk led the NHL in goals with 41.

The Sabres also made a second deal on Thursday. They acquired Michael Frolik of Kladno, Czech Republic from the Calgary Flames for a fourth round draft pick in the 2020 National Hockey League Entry Draft according to Eric Francis of Rogers Sportsnet.

Frolik had five goals and five assists for 10 points in 38 games with the Flames this season. He was a -10 with one game winning goal, two shorthanded points, 44 shots on goal, one faceoff win, 11 blocked shots, 19 hits, 26 takeaways and 18 giveaways. In addition to the Flames, Frolik has played for the Florida Panthers, Chicago Blackhawks and Winnipeg Jets.