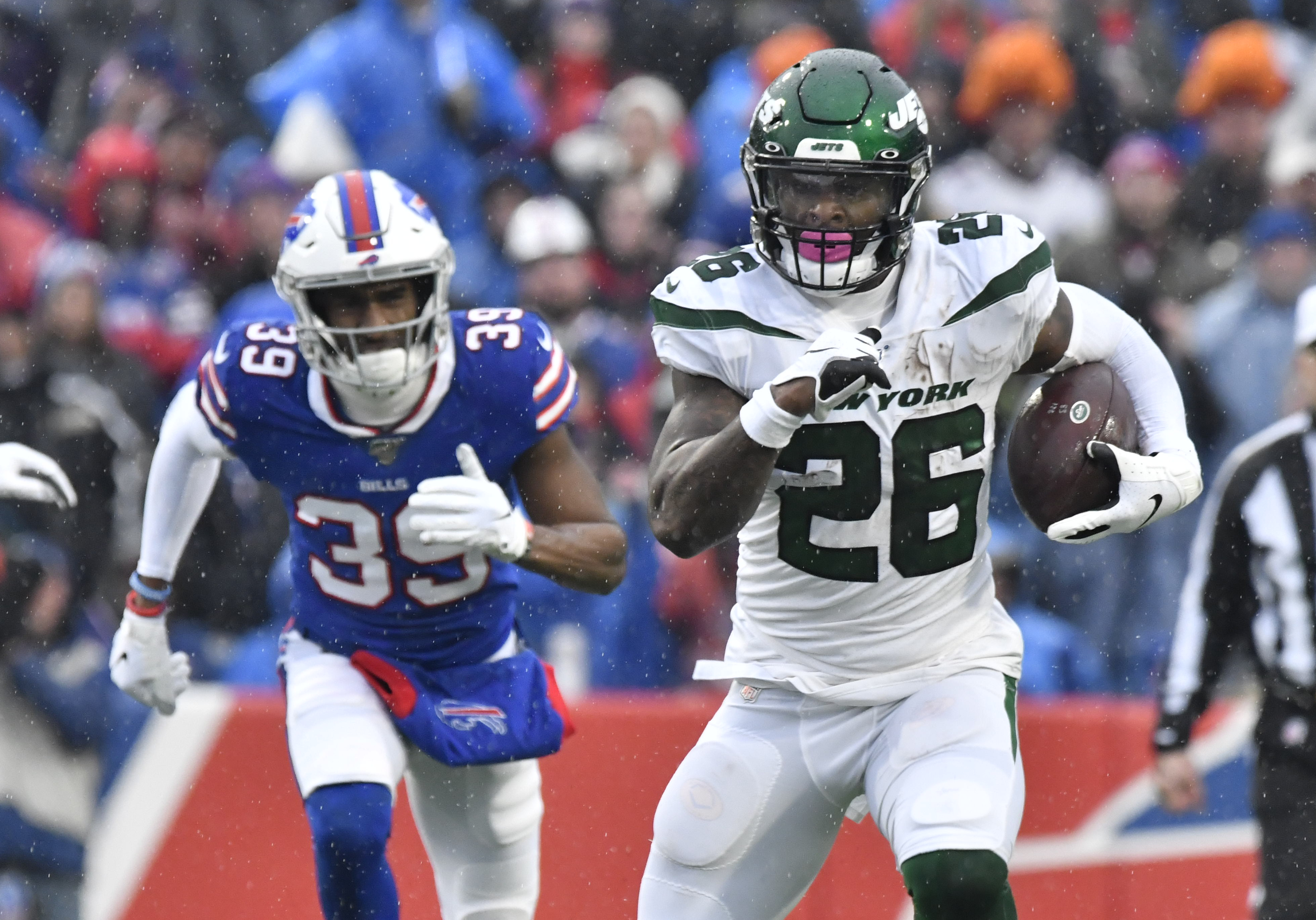 The New York Jets will have an interesting decision to make regarding running back Le’Veon Bell this offseason.

Bell looked nothing like the explosive, big-play threat we saw when he was with the Steelers, before he took a year off. He looks to have lost a step, although it sure didn’t help that he was running behind a patchwork offensive line.

Still, Bell carried the ball 245 times for only 789 yards, for a paltry 3.2 yards per carry. Not only that, he scored only three touchdowns. He was fighting through injury during a bit of the season, so maybe he’ll look better next year.

The Jets did reportedly shop Bell, however, during the time leading up to the trade deadline, and he could be moved in the offseason. For now, though, Jets general manager Joe Douglas is speaking highly of him.

“We value Le’Veon,” Douglas said on ESPN’s “The Michael Kay Show,” as transcribed by Pro Football Talk. “We value the competitor. We value the teammate. We’re excited [for him] being in our program another year, going through our offseason again.”

It’s hard to buy too much into this, as the Jets are clearly looking to make Bell’s stock look as high as possible, in case they do look to trade him.