After loss to Seahawks, Eagles have big decisions to make this offseason 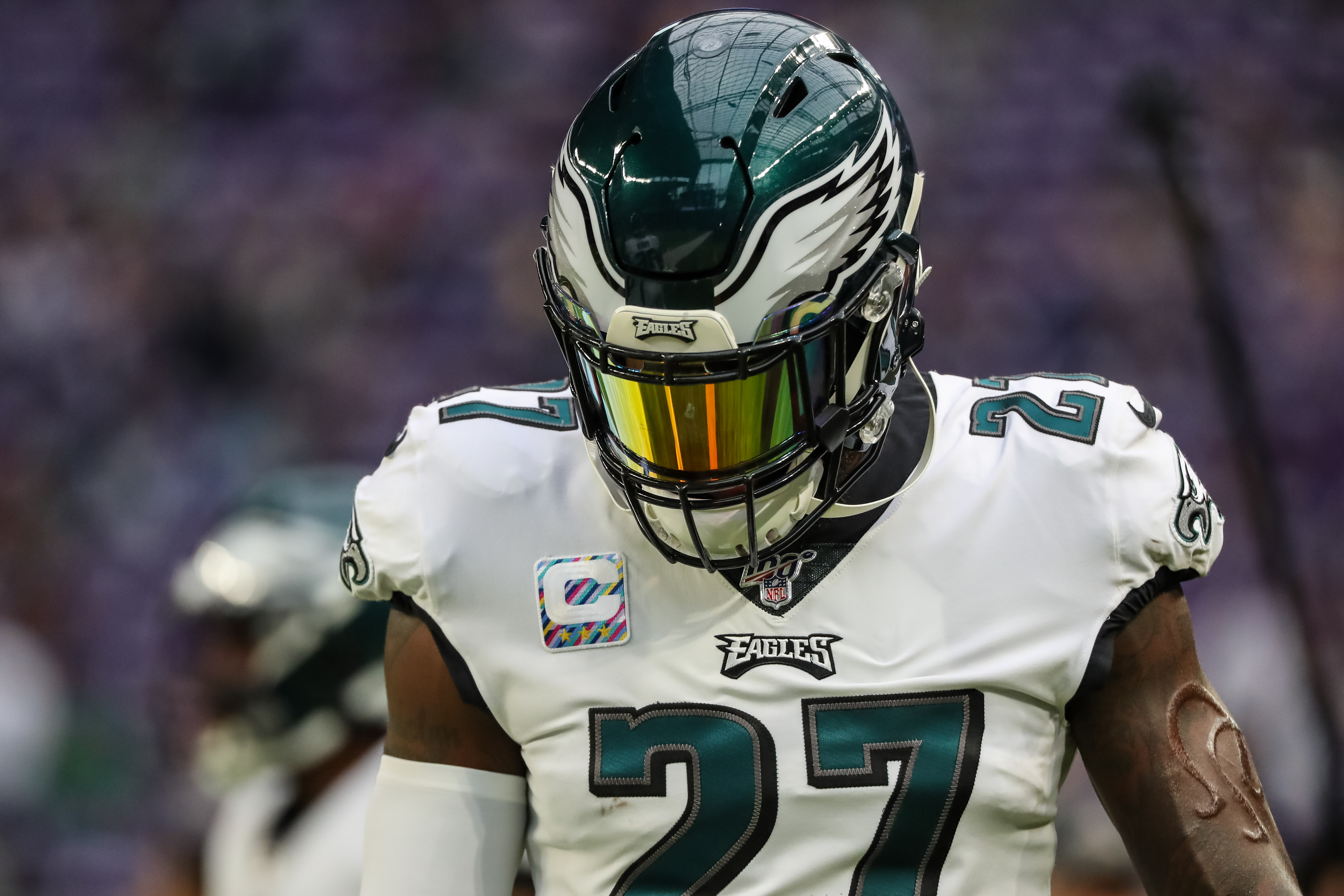 After loss to Seahawks, Eagles have big decisions to make this offseason

The Philadelphia Eagles’ 2019 season has officially written its last chapter after losing 17-9 to the Seattle Seahawks in the wild-card round of the NFL playoffs on Sunday night.

It was an up and down, injury-plagued year for the NFC East champs, which will lead to massive decisions being made during the upcoming offseason.

Eagles general manager Howie Roseman and the rest of the front office will have their hands full going into free agency and the NFL draft. There are concerns about multiple spots on this Eagles’ roster heading into next year such as wide receiver, the secondary, and overall roster depth.

Furthermore, they have a multitude of key players that will be heading into free agency as you can see below:

Among the Eagles Free Agents

As previously alluded to, there are lots of questions surrounding the wide receiver unit for the Eagles. Among those questions that they will have to answer is what to do with Nelson Agholor, who will be become an unrestricted free agent.

After having a solid couple of seasons, Agholor had a disappointing 2019 campaign that saw his production drop due to inconsistent play and injury.

In 11 games this season, the 26-year-old wide receiver posted 39 receptions (69 targets) for 363 yards and three touchdowns. That being said, 2019 might’ve been the last time we saw Agholor in an Eagles’ uniform.

Along with Agholor, Philadelphia must also look at the age and injury past of DeSean Jackson. The 33-year-old Jackson only played in two games this season due to a nagging core muscle injury.

The Eagles brought Jackson back this past offseason to help with their vertical passing game.

However, with him being 33 years of age, Philadelphia’s front office might be inclined to use one of their top draft choices on a young wide receiver to help out the aging core.

Then there’s also the conundrum of what to do with Alshon Jeffery, who suffered a season-ending foot injury and still has a significant amount of money left on his contract.

Another position group many people want to see the Eagles improve upon is their secondary. The Eagles were ranked 22nd against the pass this season, which was one of their weakest links.

Philadelphia’s secondary might be due for a retooling as Rodney McLeod, Ronald Darby, Craig James, and Jalen Mills are all pending unrestricted free agents.

It will be very interesting to see who the Eagles will re-sign as their corners are all still young. That being said, Philadelphia will look to upgrade the position, whether it’s through the draft or free agency.

Along those same lines, the Eagles will also have to make a financial decision on veteran safety Malcolm Jenkins, who has been a stalwart in the secondary. The 32-year-old defensive back is scheduled to make $7.6 million in 2020 but told reporters on Monday that he will not return under the same contract.

Jenkins has clearly proved his worth over the last several seasons, especially with his durability and ability to stay on the field. However, how much are the Eagles willing to give veteran safety, who will be another year older towards the end of next season.

Nevertheless, depth at all positions is something that the Eagles desperately will need to look at going into the 2020 season. The injury bug hit the Eagles hard this season, but they were still able to sneak into the playoffs and overcame impactful injuries.