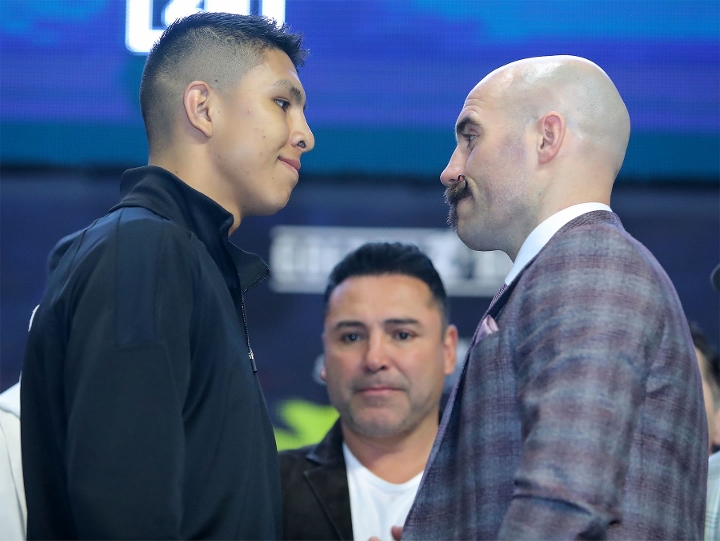 Luke Irwin: After a year and a half of turning down all challengers (Dennis Hogan robbery aside) at 154lbs, Munguia moves up to middleweight. In Sullivan, he gets a name, but limited opponent. Sullivan is a solid B-level fighter who gets summarily pummeled when he steps up in competition. He’ll come to fight, but Munguia is just too much. Too talented, too young, too fast. Munguia via R6 KO. 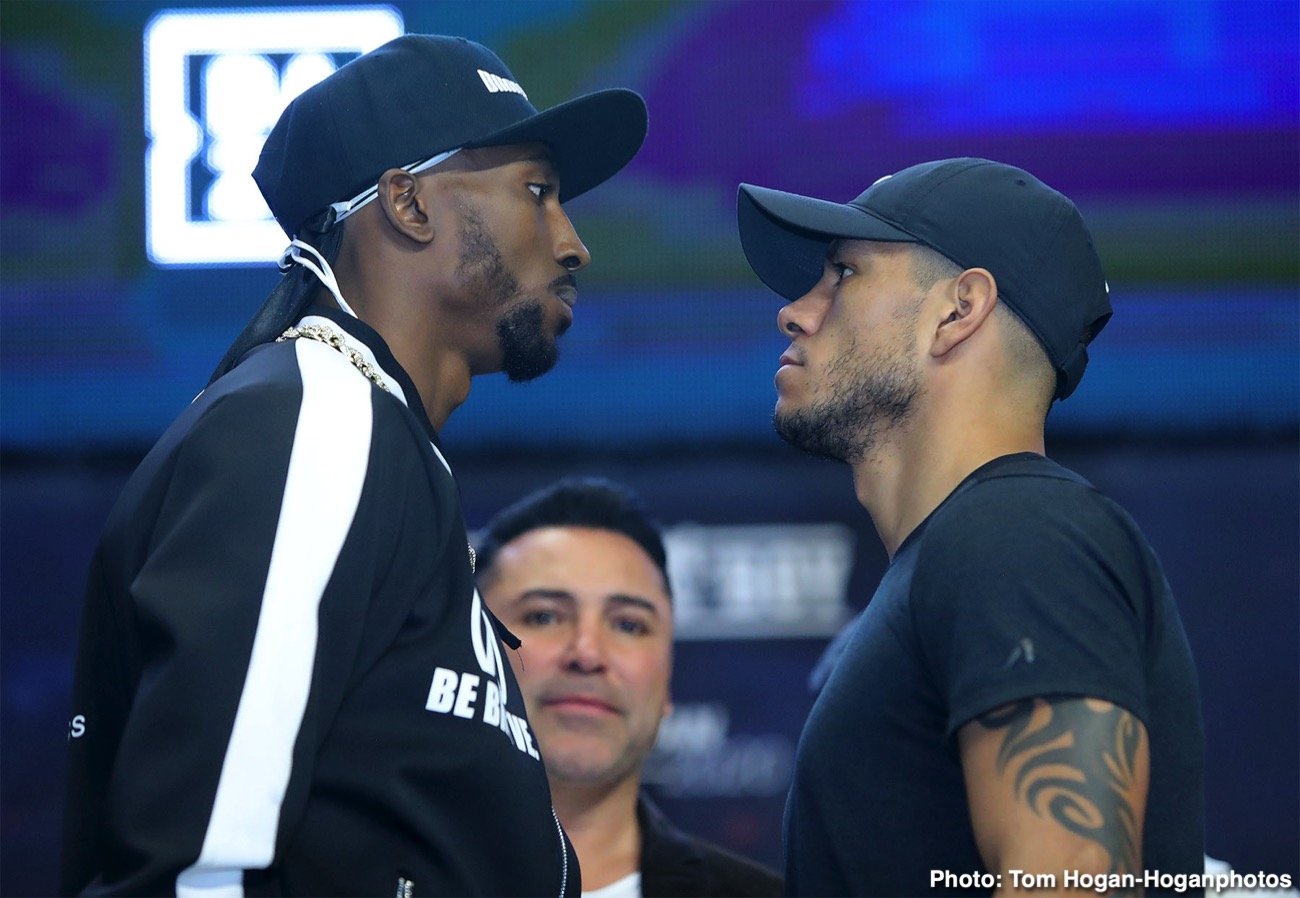 Luke: Semi-dangerous bout for Mazion, who’s been built up very well. Casteneda doesn’t usually go the distance, one way or another. I can even see him scoring a knockdown on Mazion. But over time, Mazion can outskill him and tire him out in the late rounds. Mazion via UD. 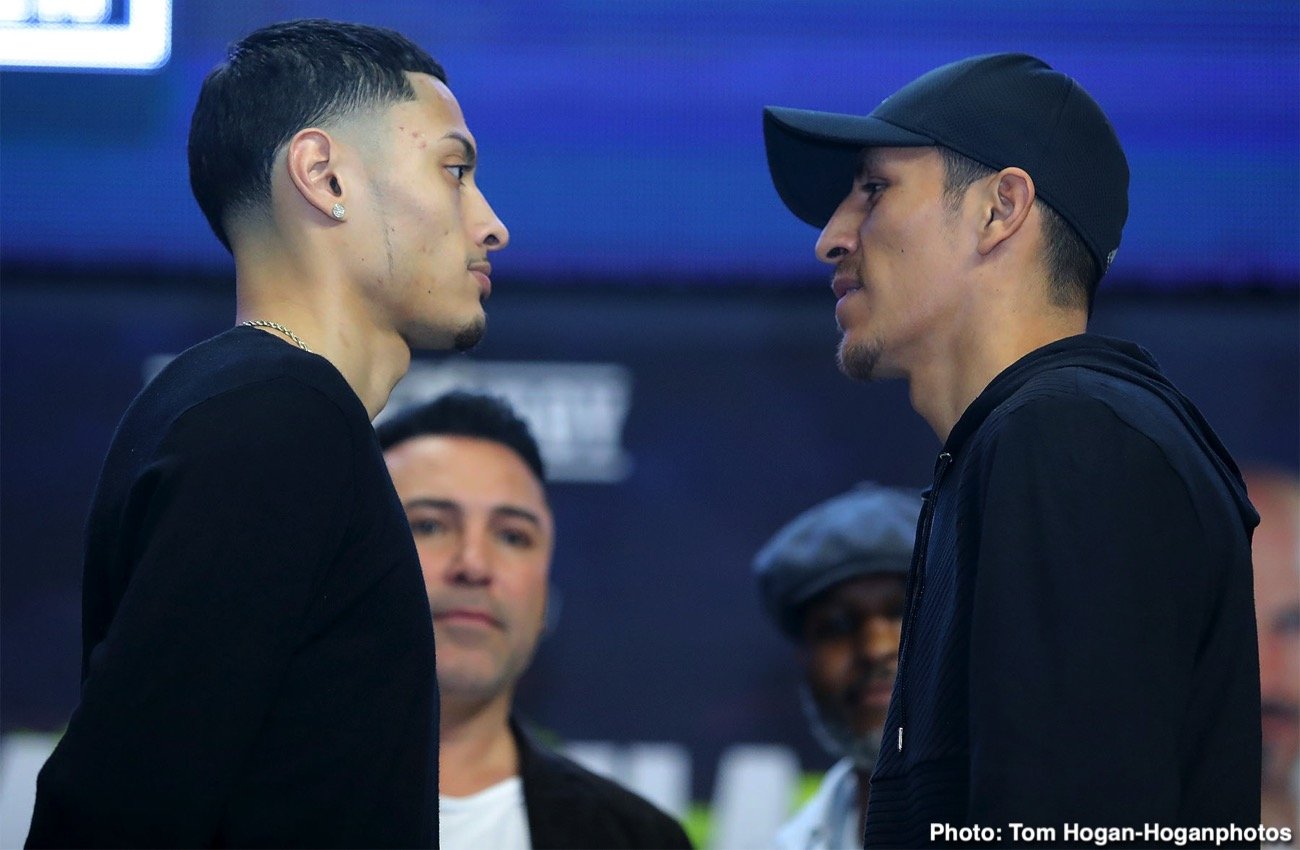 Luke: Two of Burgos’s losses have been to Devin Haney and Mikey Garcia, which there is absolutely no shame in, but he brought just about nothing to the table in those. This is a relatively big jump for Tanajara, and I don’t think he can put away Burgos if world-class champions couldn’t. Tanajara via SD.

Since the Packers drafted Jordan Love in the first round this past April, speculation has been rampant about Aaron Rodgers’ future in (…)

I see a lot of talk on social media from Kings fans saying they wish this team could be better defensively, but I’m not sure if they ever (…)

This is one of those times where I’m glad I was forced to marinate on this for a while. Because I am a Yoenis Cespedes fan and I always will (…)

It’s been a few weeks since HBO’s “Hard Knocks” sent their camera crew to follow both the Rams and Chargers, and one of the teams’ head (…)

Nets drop Wizards and their playoff chances, yet development continues

If the Washington Wizards beat the Brooklyn Nets on Saturday afternoon from Orlando, they would have only needed to make up one game in six (…)

This week, The Bella Twins gave birth to their babies. Brie had her baby first this past Saturday and revealed it to be a boy. (…)

Is it over? No, of course it isn’t. The Edmonton Oilers lost Game 1 of their best-of-five Qualification Round series 6-4 to the Chicago (…)

The Chicago Blackhawks took Game 1 6-4 over the Edmonton Oilers on Saturday afternoon. Less than 24 hours later, they found out that (…)