Arlington, Va. –Brooks and Erin Orpik, along with Tom Wilson joined the Make-A-Wish® Mid-Atlantic for the fourth annual Wish Upon a Par at Topgolf in National Harbor. The event offered Caps fans the chance to spend time with the Washington Capitals team in support of local wishes. Capitals

Capitals fans were able to purchase tickets to attend the event and a special meet and greet with players, or bid on the chance to play a round of Topgolf with players. All proceeds benefit Make-A-Wish Mid-Atlantic and local wishes for children with critical illnesses in our community. 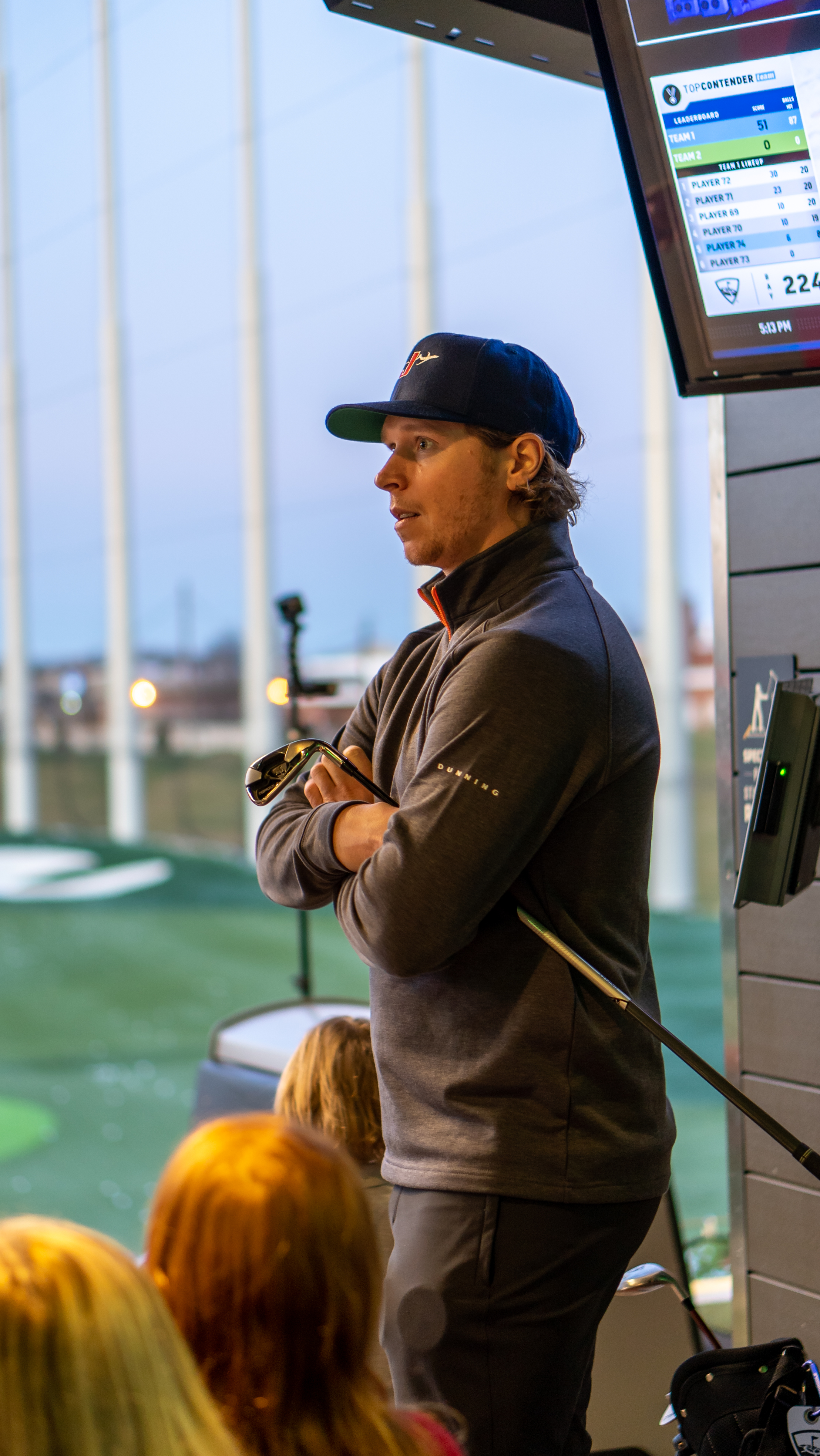 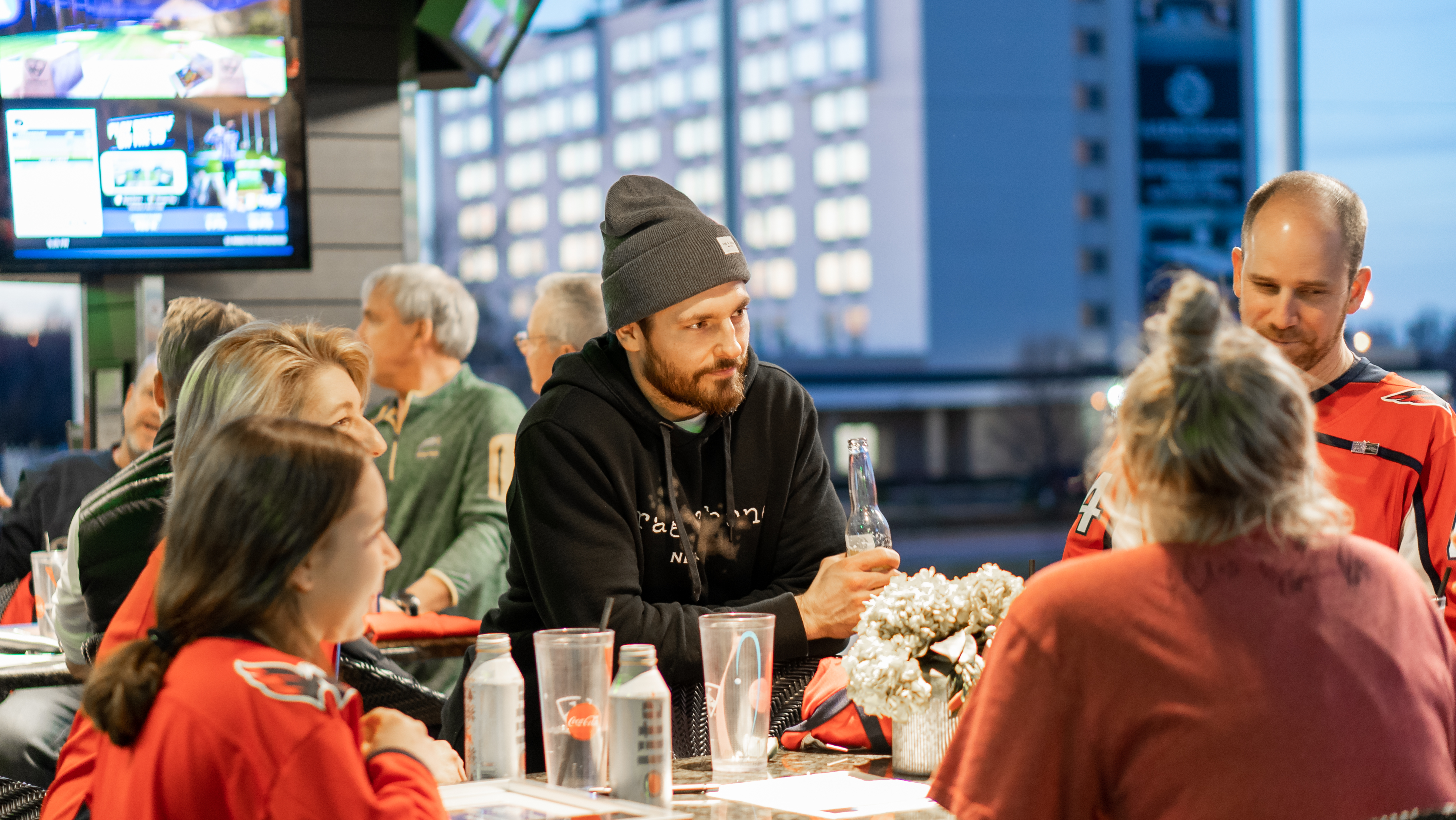 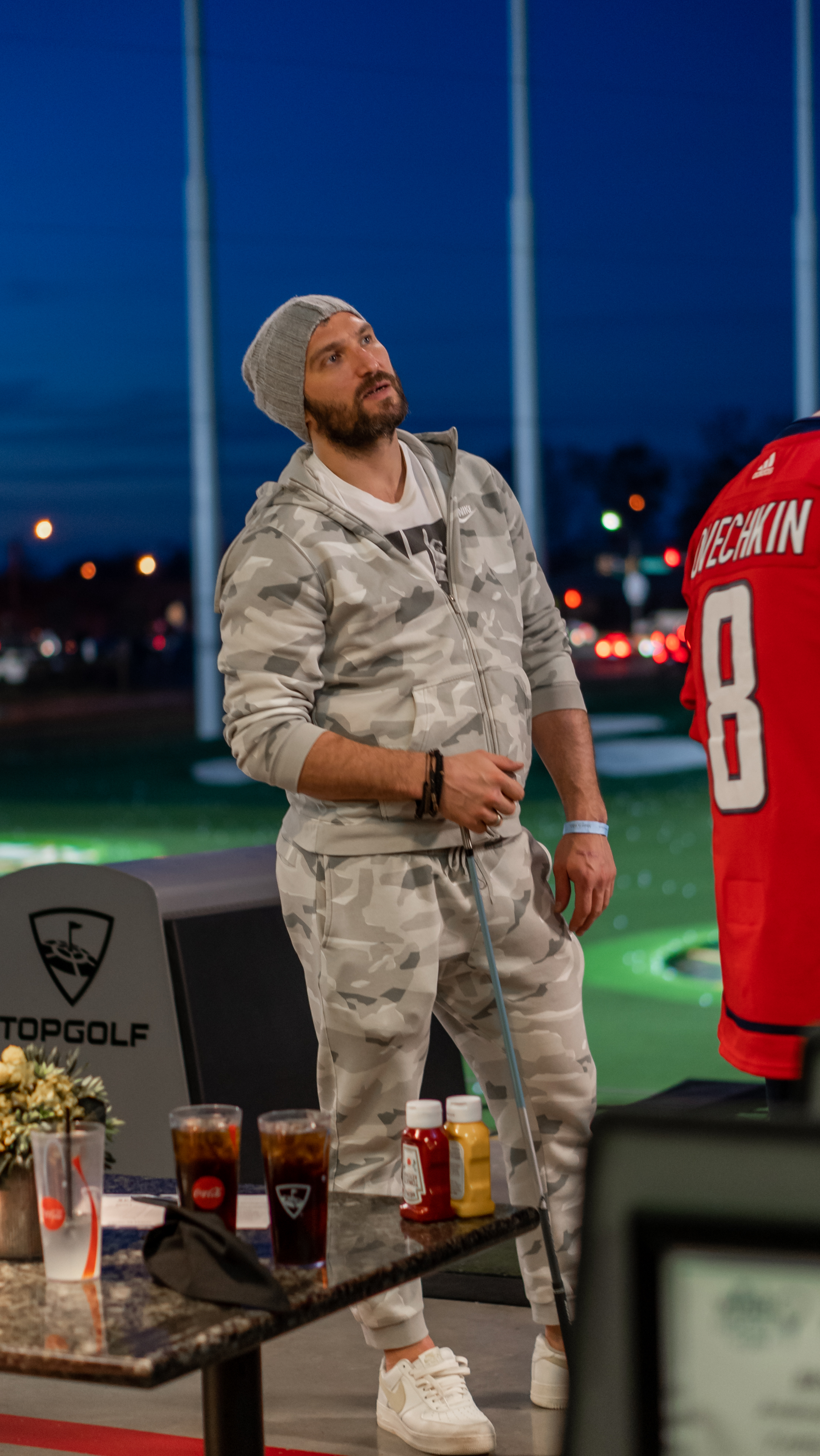 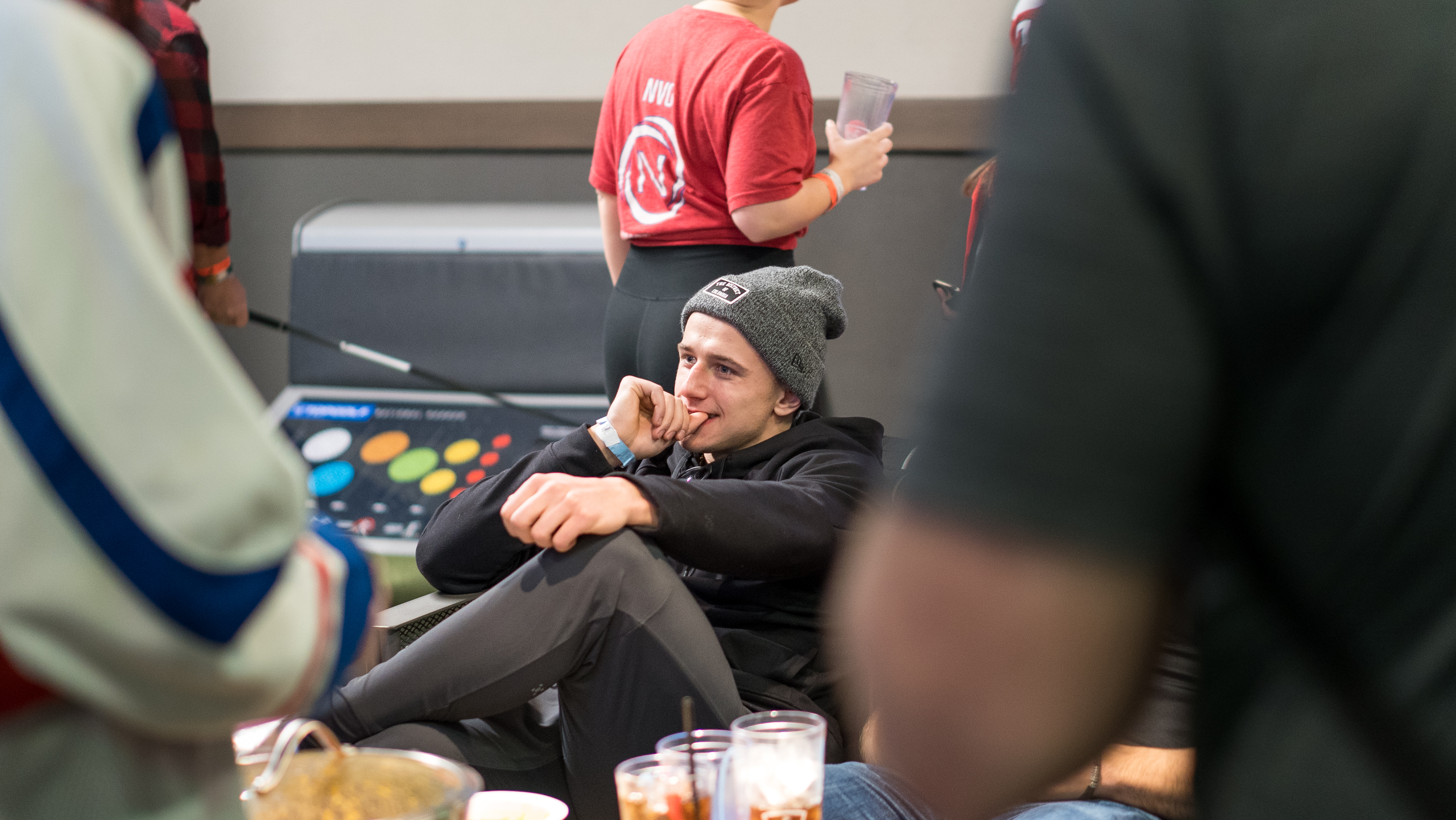 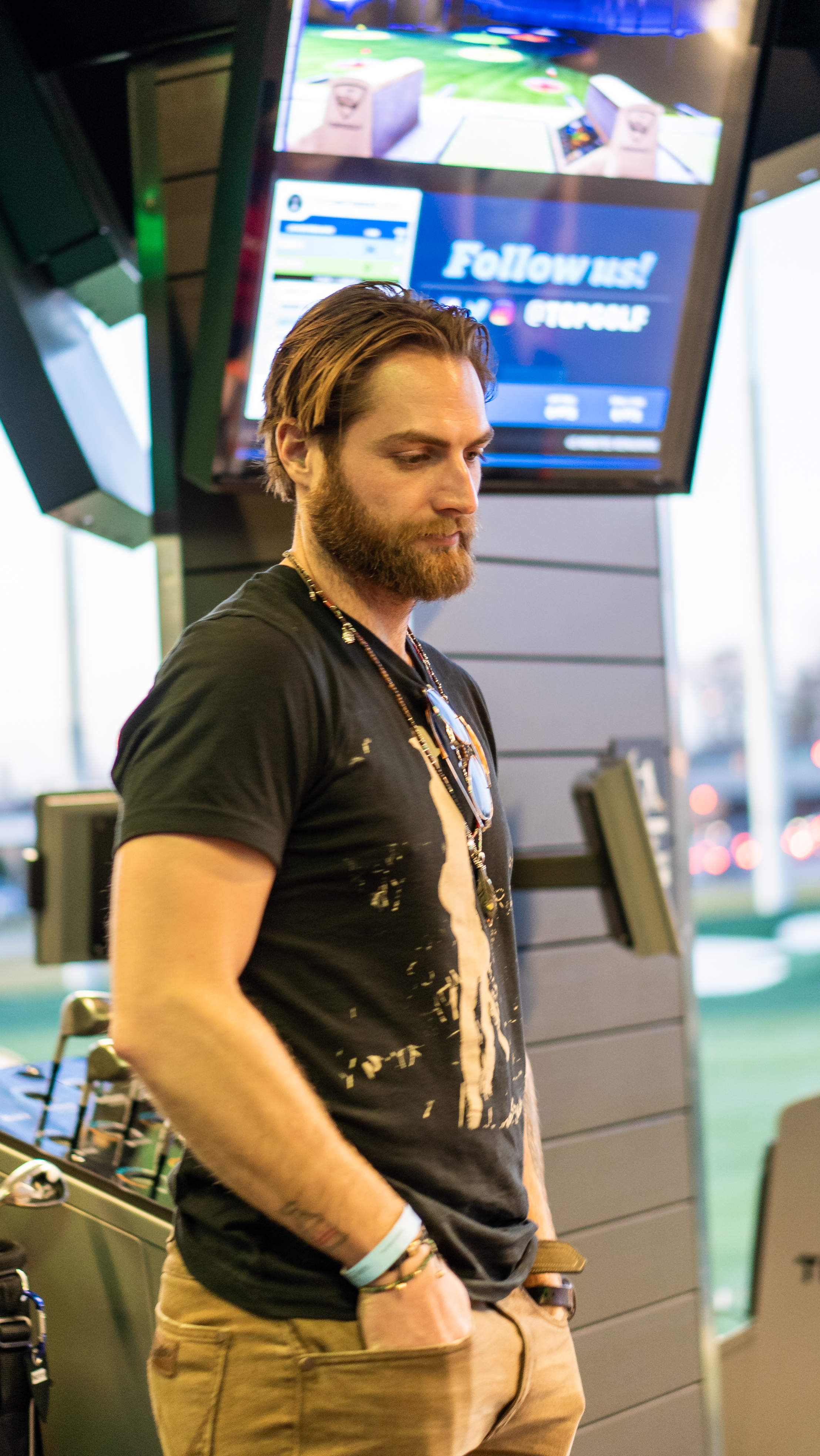 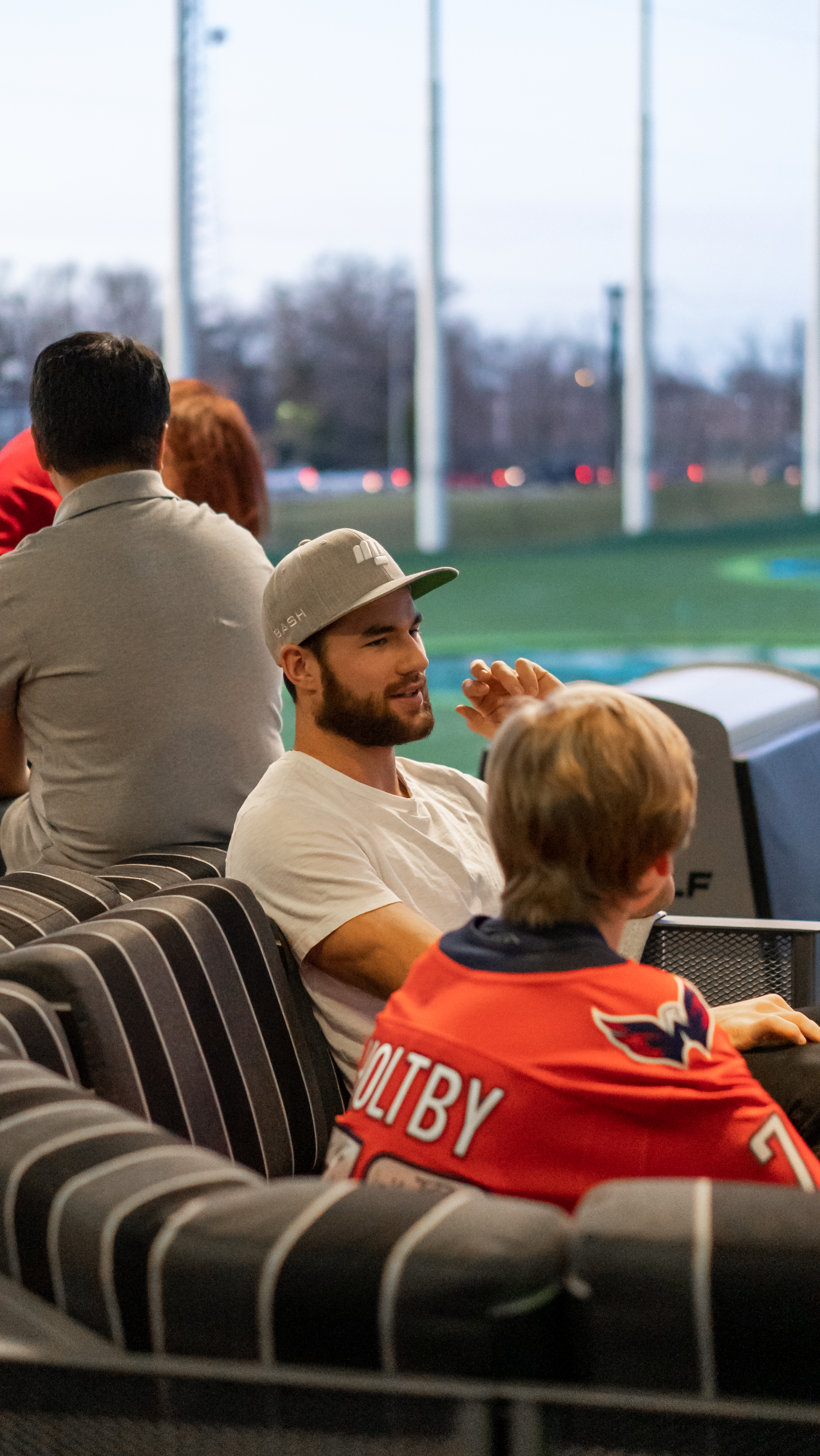 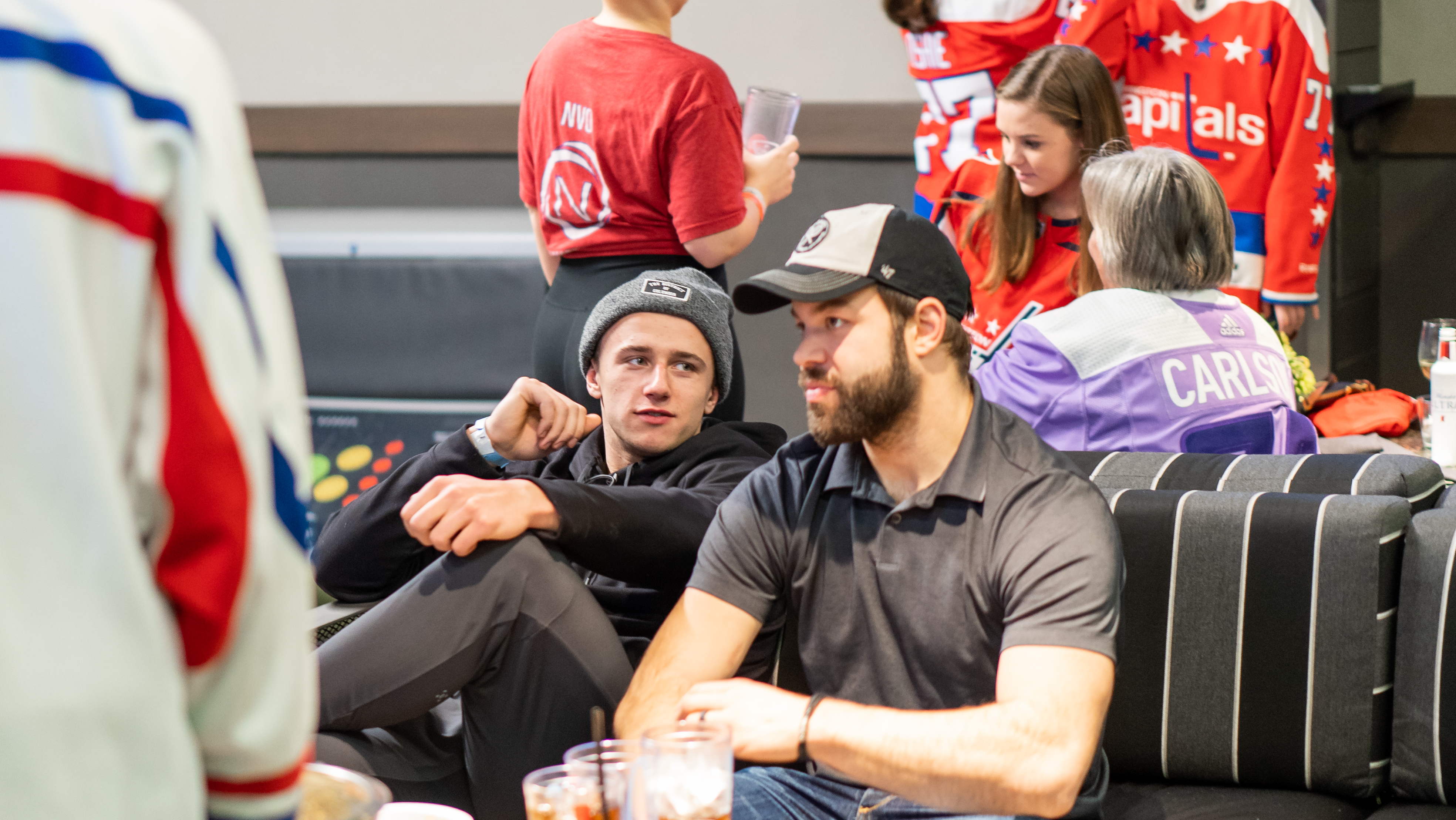 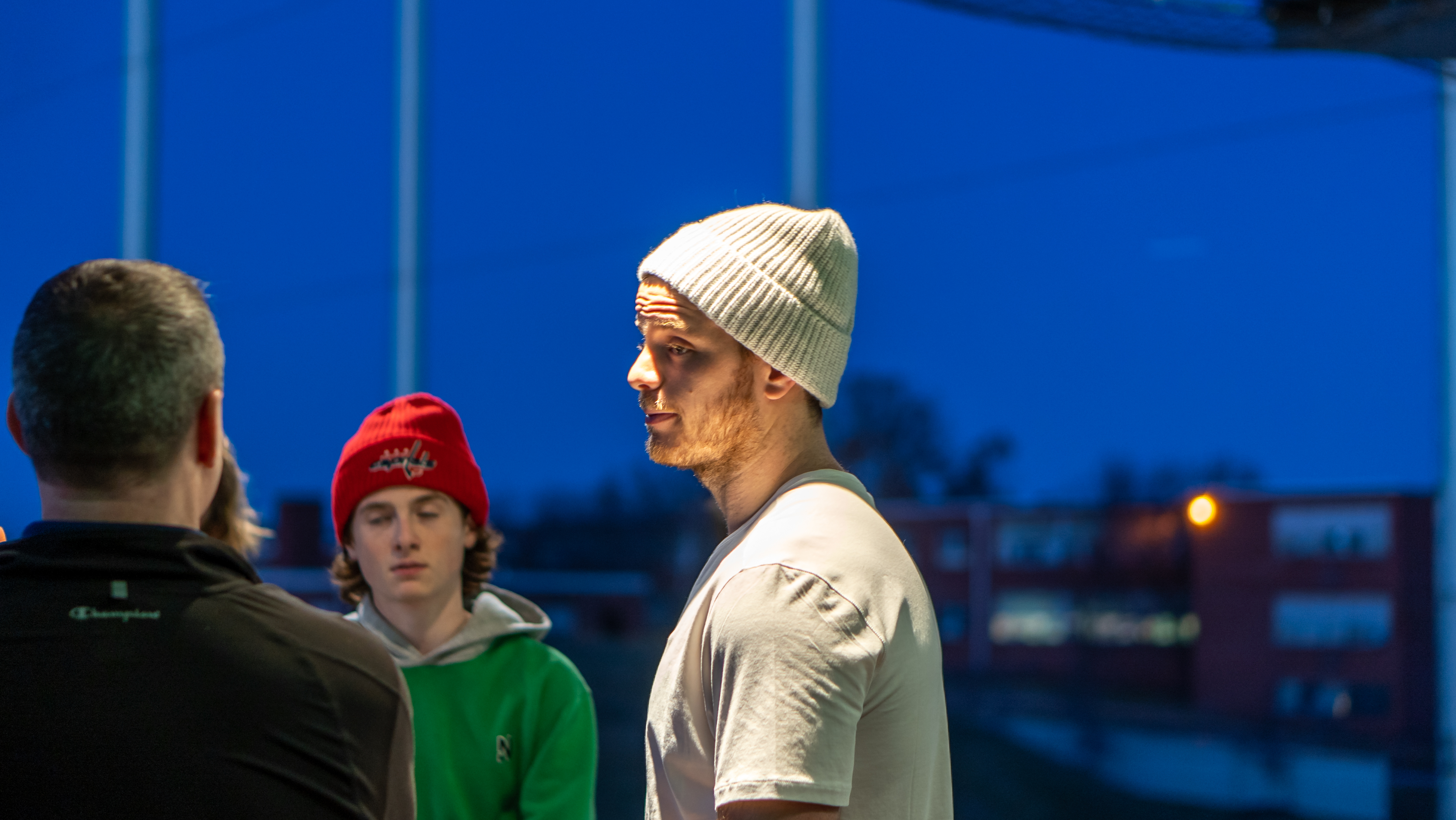 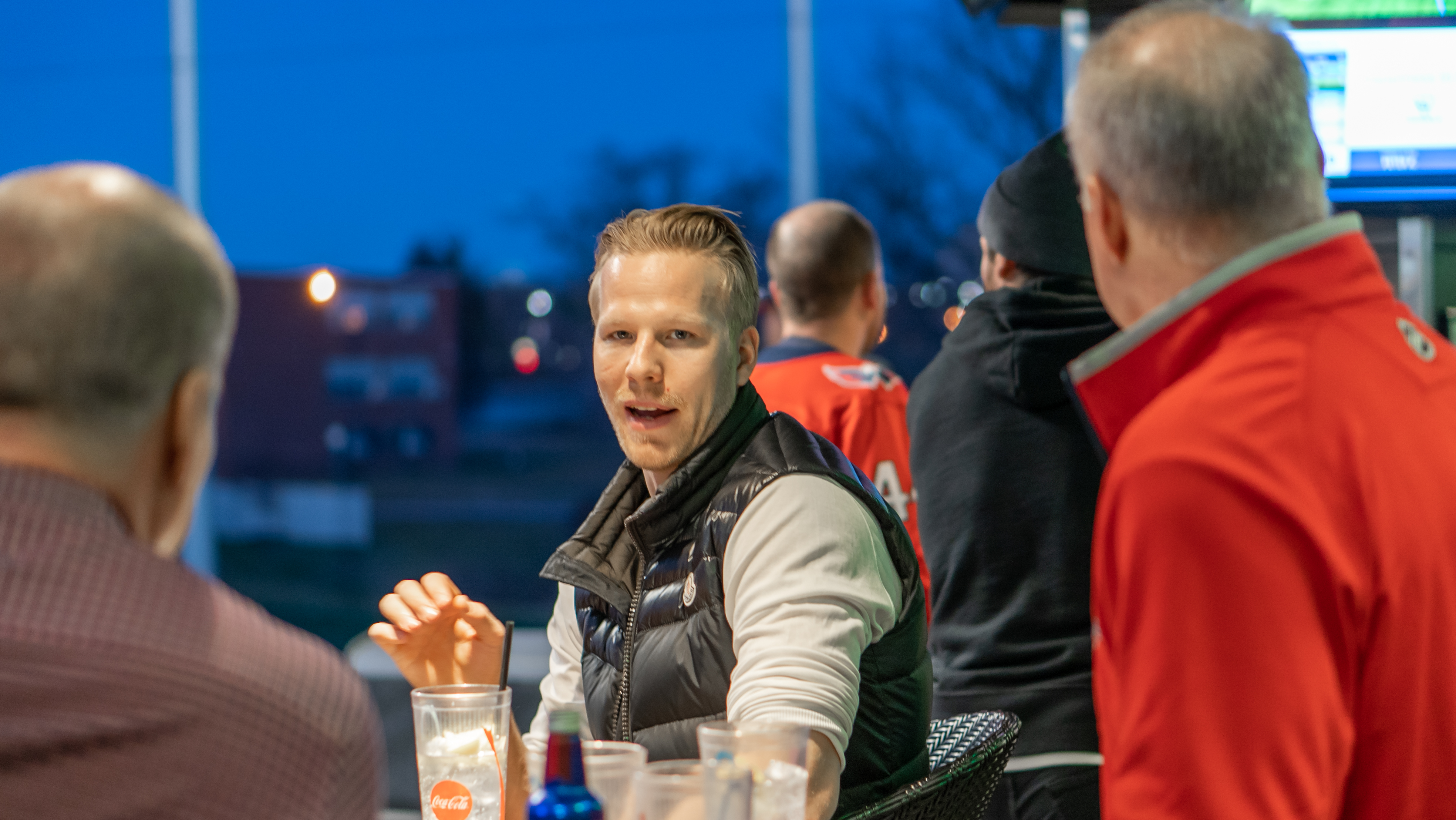 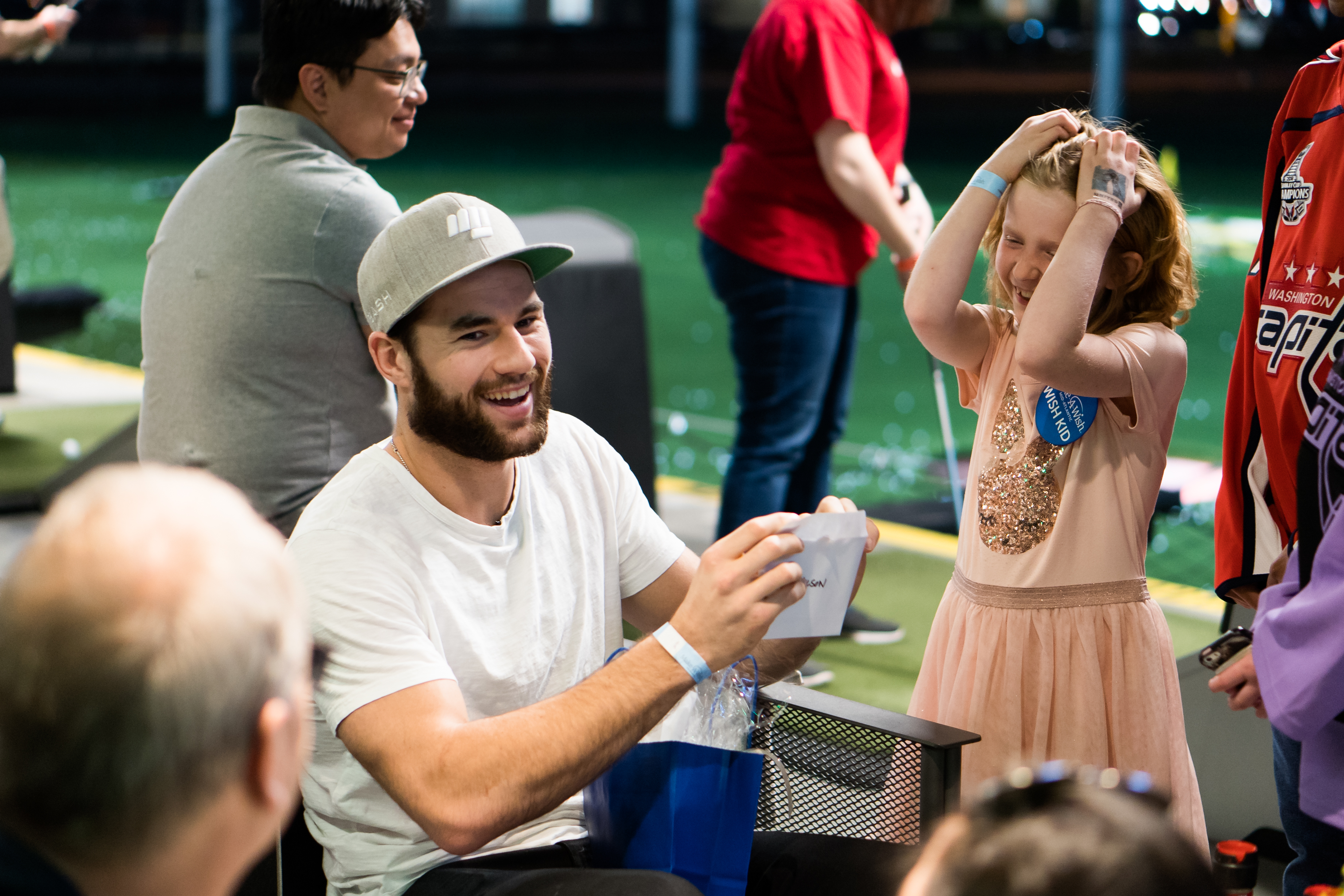 For more information on the event, visit www.WishUponAPar.org.

About Make-A-Wish Mid-Atlantic
Make-A-Wish® creates life-changing wishes for children with critical illnesses. Make-A-Wish Mid-Atlantic serves children who reside in the District of Columbia, Maryland and northern Virginia. Founded in 1983, the Mid-Atlantic chapter has granted more 10,000 wishes in the Mid-Atlantic region since its inception. Wish kids face any number of critical illnesses such as cancer, pediatric AIDS, Spinal Muscular Atrophy, Duchene’s muscular dystrophy, kidney and heart disease. This year alone, 840 local children are expected to be diagnosed with a critical illness. However, for every wish granted, at least one more local child is waiting. The community has the opportunity to make an impact today by helping Make-A-Wish close the gap between wishes that are granted and those that are still waiting. For more information, please visit: www.midatlantic.wish.org. 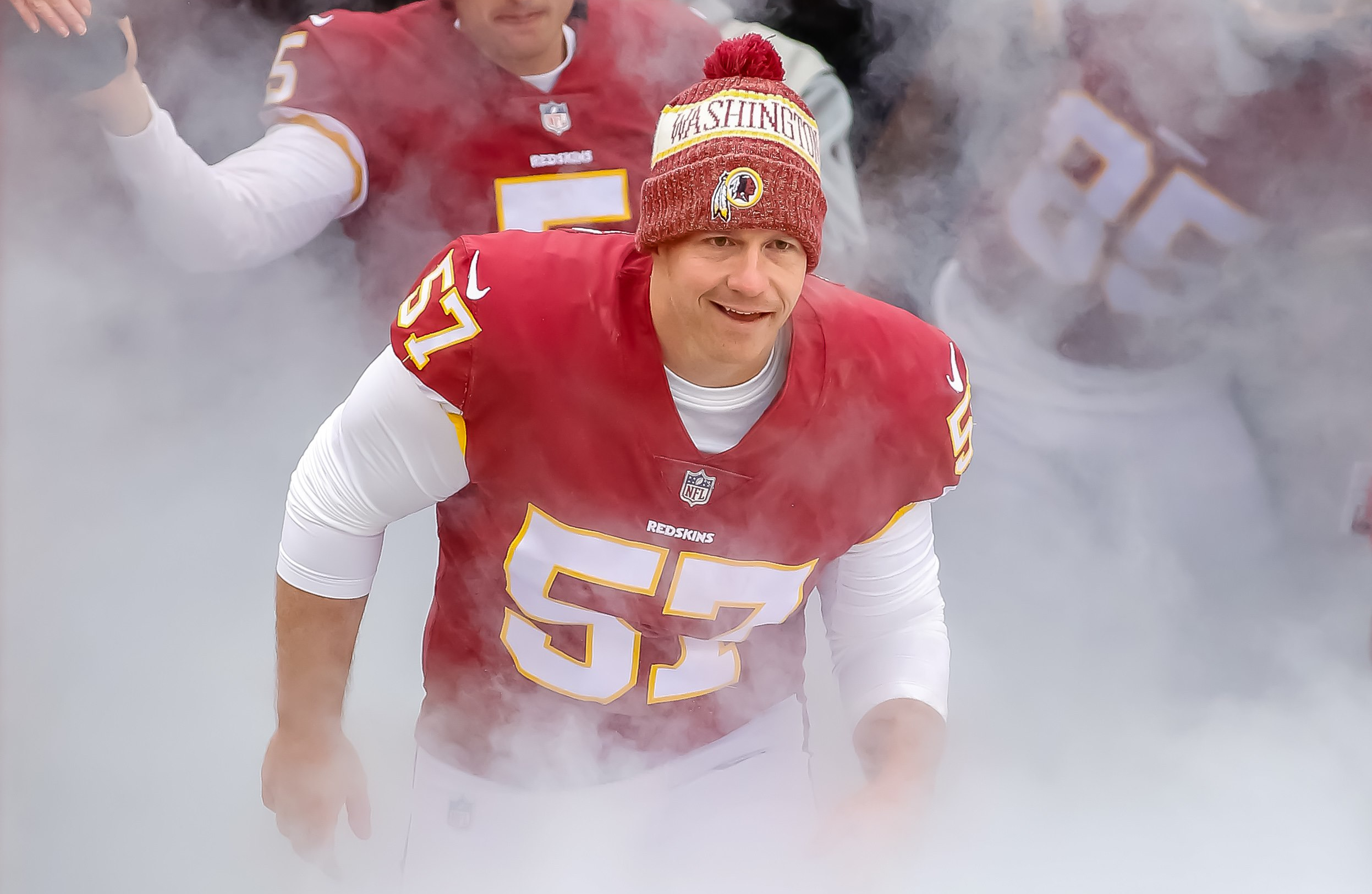