Miguel Sano has to grow up 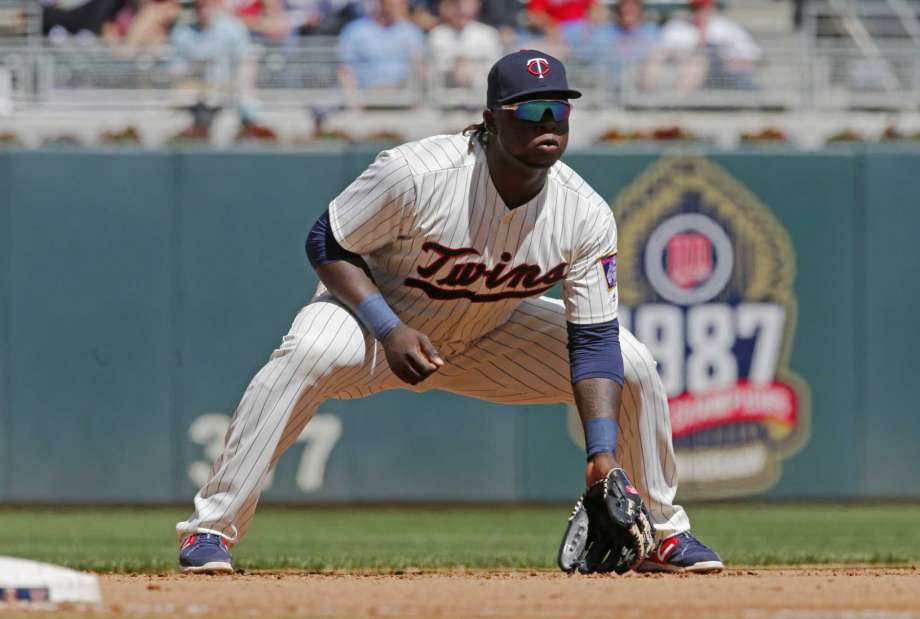 The Twins have invested years and money in Miguel Sano, ensuring he will be a Twins employee through 2023, barring a trade. Sano himself is now on record as saying he wants to wear a Twins jersey for the rest of his career. He better not screw it up.

Sano has done a lot of living in his 26 years on the planet, from his time as an ascendant prospect featured on film, to his All Star Game appearance to his recent contract extension, it seems as though his life has been charmed so far. If you look only at his baseball career, things are going extremely well.

As with anyone, though, Miguel Sano’s life is not defined only by his career, and his personal life has been marked by deep lows. There has been the tragic loss of his daughter, most importantly, but there was also the news that broke last offseason, surrounding an alleged assault of a team photographer. After that story first came out, more unflattering murmurs about Sano’s behavior in the minor leagues floated around.

Those two events don’t tie together in any fashion, aside from the fact that through it all, the Twins have supported Sano. It makes sense that Sano made his suggestion of long term fealty to the organization. The Twins investing in Sano for the long term should compel the now first baseman to stay within the lines going forward. If he does have a misstep, it will look like another sign of his character, and it will call into question the Twins’ decision making and moral authority.

There hasn’t been any recent news or addition reports about Sano’s misbehavior, so if the assault happened, then perhaps his boorish attitude is behind him, or it was a function of his personal duress (the alleged assault would have occurred less than a year after the death of his daughter), Neither are excuses for assaulting a woman, but they might give hope that Sano is a better man now than he once was.

If not, though, and Sano relapses into the errors of his youth, not only should it end his career, but it would also leave a black mark on the organization that protected him through it all. All involved hope for a more mature Miguel SAno. 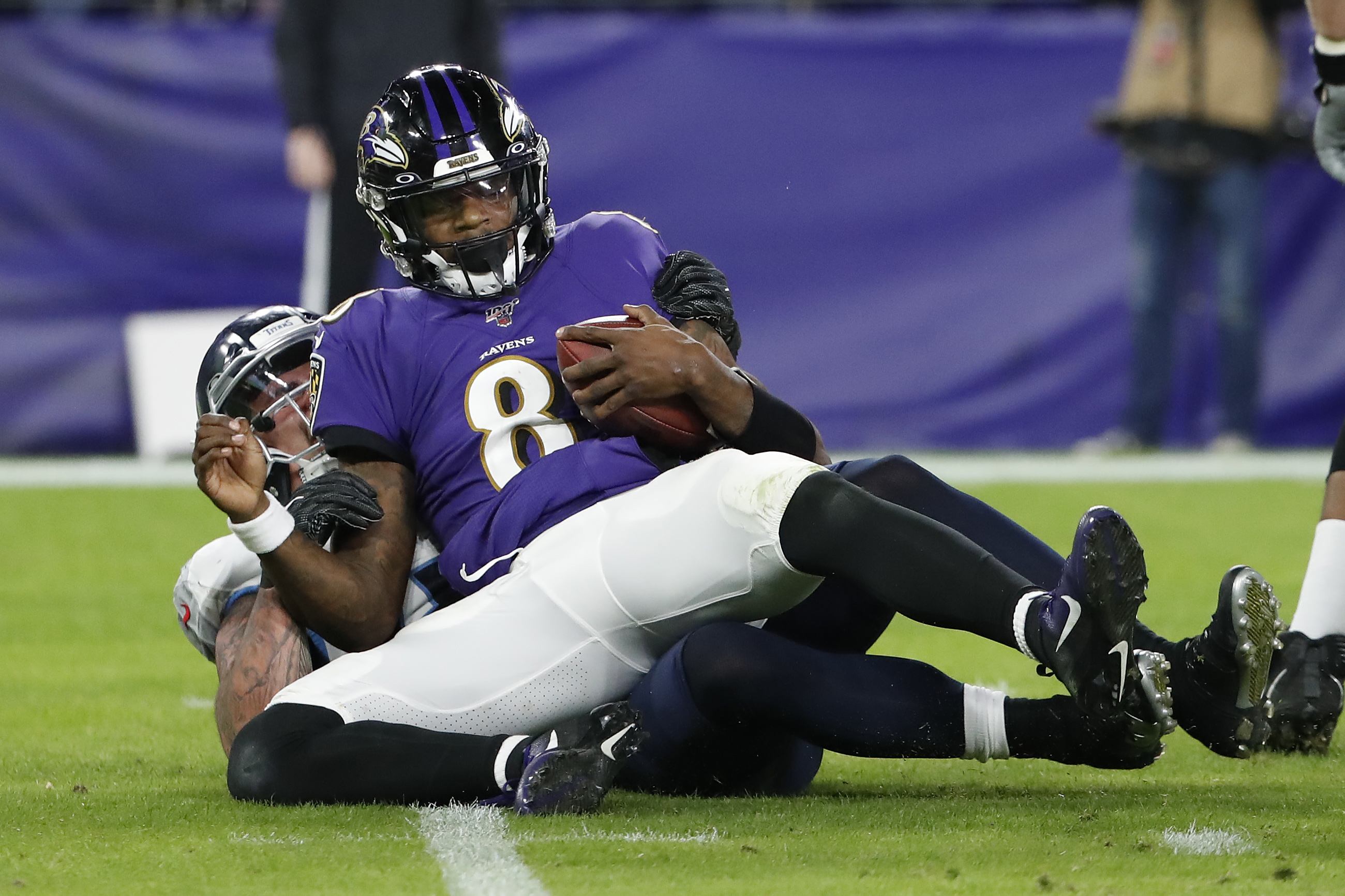 Ravens quarterback Lamar Jackson will likely win the MVP Award this season, but it’s fair to point out that he hasn’t looked like the same...