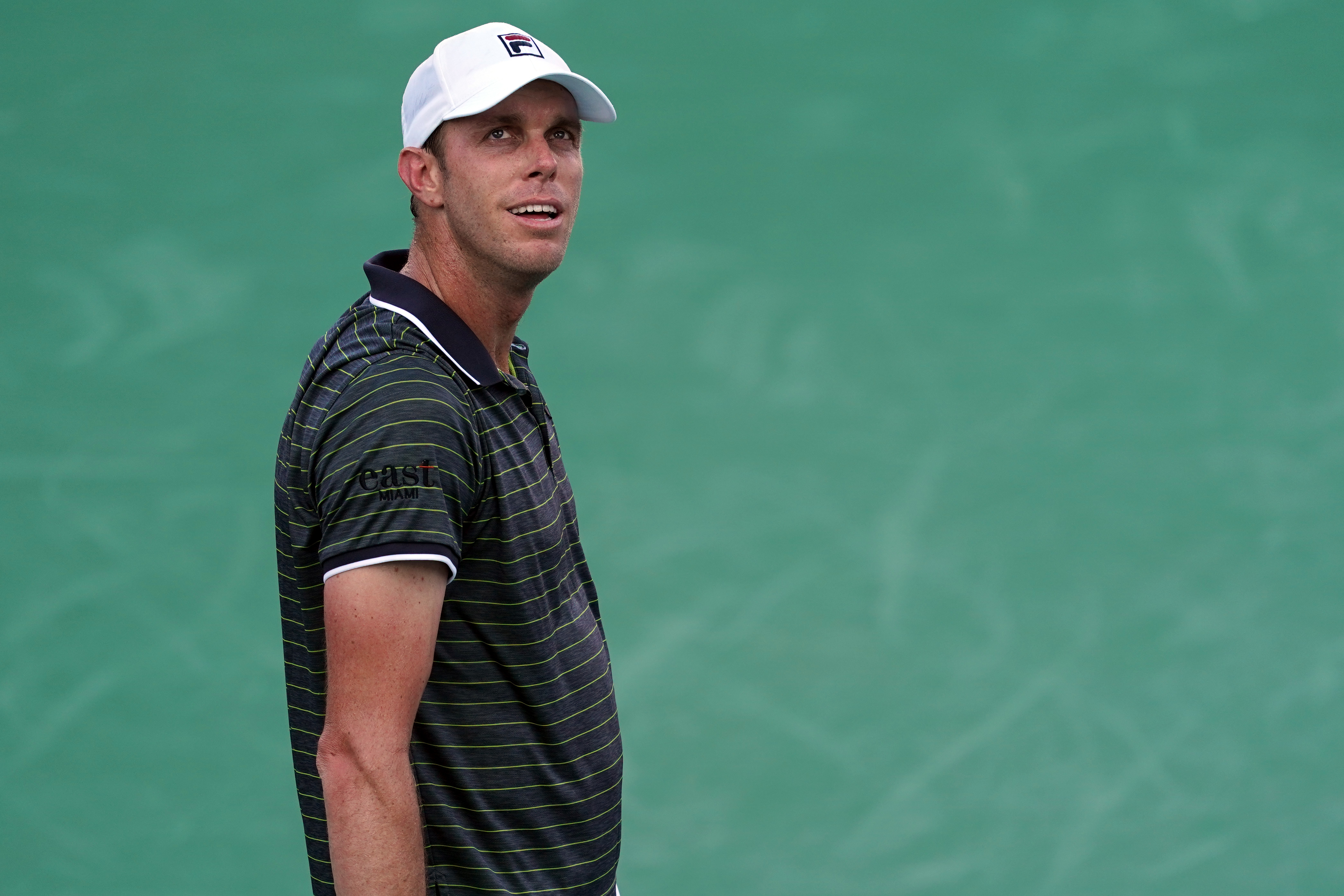 Sam Querrey of San Francisco, CA might be unseeded at the 2020 Australian Open, but on Monday delivered a significant upset win in the first round from Melbourne. Querrey, who is ranked 45th in the world, beat 25th ranked Borna Coric of Croatia 6-3, 6-4, 6-4 in straight sets.

It should not be a huge surprise that Querrey is off to round two. He has reached the third round at the Australian Open five times and in 2017 reached the semifinals of Wimbledon.

Querrey was the only American man to win on the first day of the year’s first major. On Tuesday, five other American men were victorious. It wasn’t surprising that 19th ranked John Isner of Greensboro, NC beat Thiago Monteiro of Brazil in four tiebreaks, 6-7, 7-6, 7-6, 7-6. Isner is known for his serve and not being a good returner.