Four Americans advance to fourth round of Australian Open 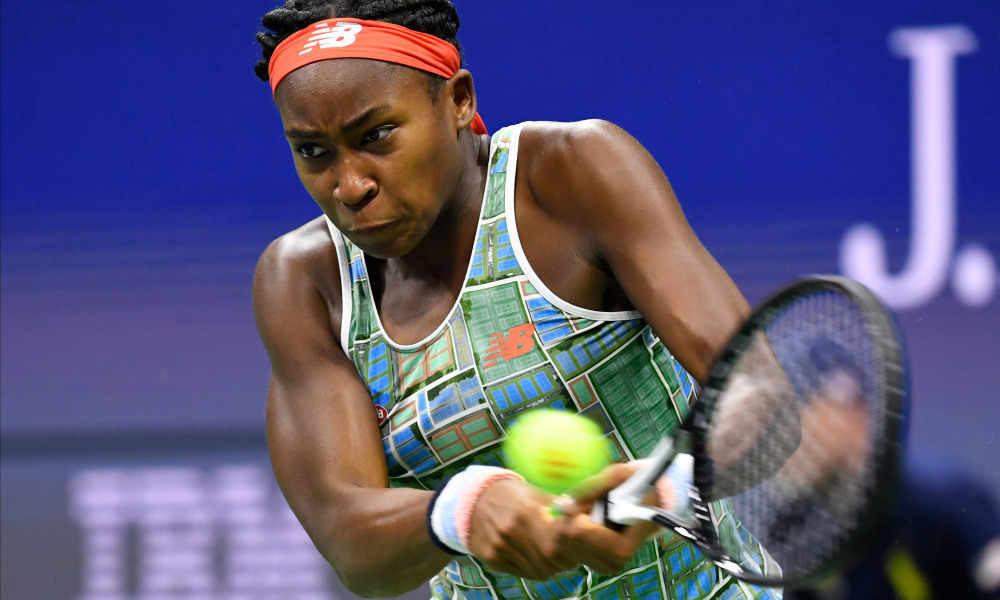 Four Americans advance to fourth round of Australian Open

Four Americans have advanced to the fourth round after the first day of third round action at the 2020 Australian Open in Melbourne. They are 14th ranked Sofia Kenin of Pembroke Pines, FL, 18th ranked Alison Riske of Pittsburgh, PA and Coco Gauff of Delray Beach, FL in women’s singles and Tennys Sandgren of Gallatin, TN in men’s singles.

In women’s play, the biggest surprise has to be Gauff, who at age 15, stunned the third seed and defending champion Naomi Osaka of Japan 6-3, 6-4 in one hour and seven minutes. Gauff was hammered by Osaka in a 6-3, 6-0 loss at the U.S. Open in September, but regrouped phenomenally well in such a short period of time to come away with the straight sets win. The reason for the Gauff win came down to unforced errors. Gauff had 17, while Osaka had 30.

Gauff’s fourth round opponent will be the fellow American, Kenin. In third round action on Friday, Kenin defeated doubles specialist Shuai Zhang of China 7-5, 7-6. Kenin, who won 9-7 in the second set tiebreaker, won a tight battle as she had 34 winners to Zhang’s 30 winners. Head-to-head, this will be the first meeting between the rising American superstars in women’s tennis.

Riske’s third round win came over Julia Goerges of Germany in a 1-6, 7-6, 6-2 victory. Riske, the 18th seed, bounced back nicely after losing the first set. Riske will next play Australian Ashleigh Barty, the number one seed and French Open champion in the fourth round.

Two American women who did not bounce back well on Friday were seven-time Australian Open champion Serena Williams of Palm Beach Gardens, FL and Madison Keys of Rock Island, IL. Williams, the eighth seed, lost 6-4, 6-7, 7-5 to Qiang Wang of China and Keys, the 10th seed, lost 6-4, 6-4 to Maria Sakkari of Greece.

Finally, in the all-American men’s matchup between Sandgren and Sam Querrey of San Francisco, CA, Sandgren won in straight sets 6-4, 6-4, 6-4. Unforced errors played a key role in this one as Sandgren had 22 and Querrey had 43. Sandgren will now face Fabio Fognini of Italy in the fourth round.