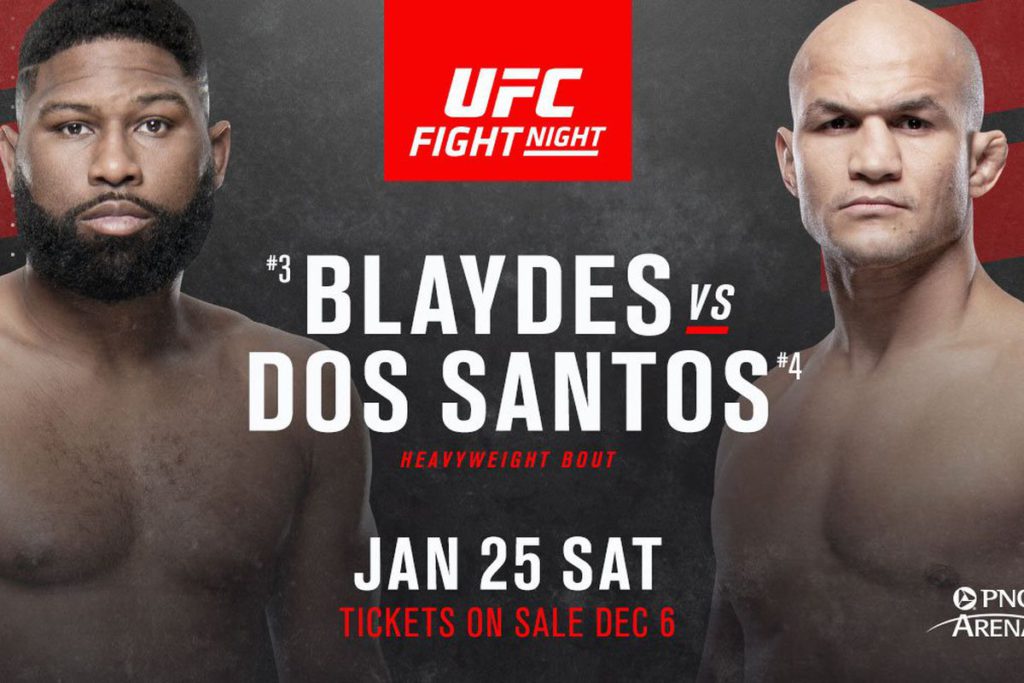 Luke Irwin: Ever since his loss to Stipe, the UFC has just run JDS headfirst into heavyweight swingers. Ivanov, Tuivasa, Derrick Lewis, Ngannou, and now Blaydes. He’s come out on the right side of those until Ngannou mauled him in a minute in change. JDS has some serious miles on him from a lot of wars, and unlike his other recent foes, Blaydes has the extra tool of being a devestating takedown artist. One hiccup, or the start of the real downfall? Blaydes via R1 TKO.

Luke: The former lightweight champ has become gatekeeper to the stars. Covington, Usman, and of late, Leon Edwards. In between those was a grueling fight with Kevin Lee that he finished in the championship rounds. Chiesa just isn’t on RDA’s level, he’s a step below. dos Anjos via R3 Submission.

Luke: Perez has lost one fight in over three years, that being to Joe Benavidez. Espinosa is no Joe B, and Perez is just about due for a title shot with another win. Perez via R1 Submission.

Luke: Cifers is a finisher with her hands, but Hill is tough as they come, and can ugly up a fight to get to the scorecards, which is what I’m thinking happens here. Hill via UD.

Luke: After a successful quest on Dana White’s Contender Series, Hill makes his proper UFC debut in a division that desperately needs new talent. I usually pick against a fighter making their UFC debut, but Stosic has little to no momentum and I think Hill is talented enough to overcome any bright lights. Hill via R3 TKO.