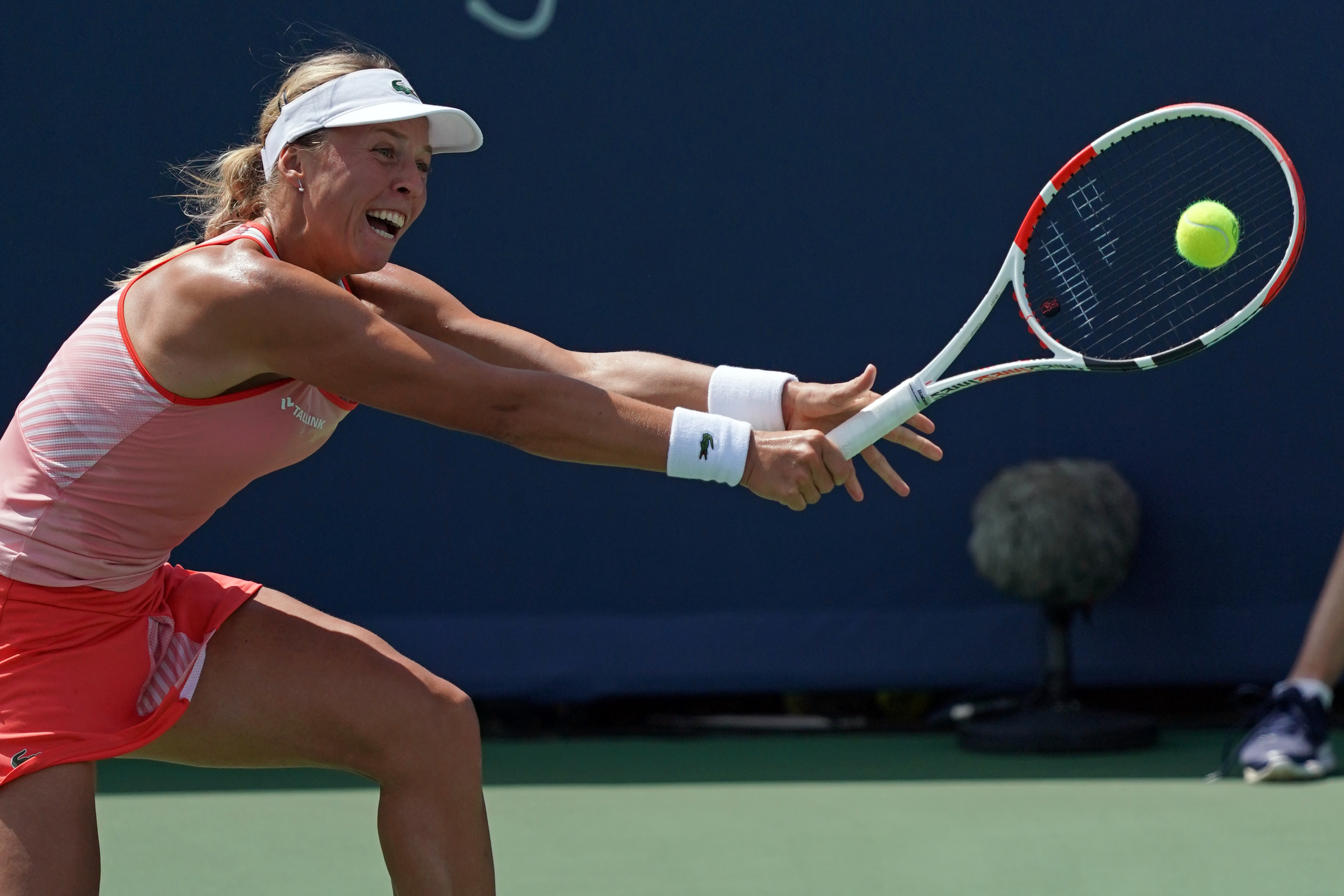 In one of the most impressive performances to date at the 2020 Australian Open in Melbourne, Anett Kontaveit of Estonia, the 28th seed, only lost one game the entire match in defeating sixth ranked Belinda Bencic of Switzerland 6-0, 6-1 in the third round on Saturday. This will be the fourth time in Kontaveit’s career she has reached the fourth round as she also made the final 16 at the 2015 United States Open, 2018 Australian Open and 2018 French Open.

Kontaveit only needed 49 minutes to deliver the upset. Bencic had reached the semifinals in the last grand slam as she was in the final four in women’s singles at the 2019 United States Open.

Halep won her third round match in one hour and 18 minutes. She had 26 winners compared to only 13 for Putintseva.

Halep is a two-time Grand Slam champion, as she won the 2018 French Open and 2019 Wimbledon. Mertens’s best result at a major was a semifinal at the 2018 Australian Open.