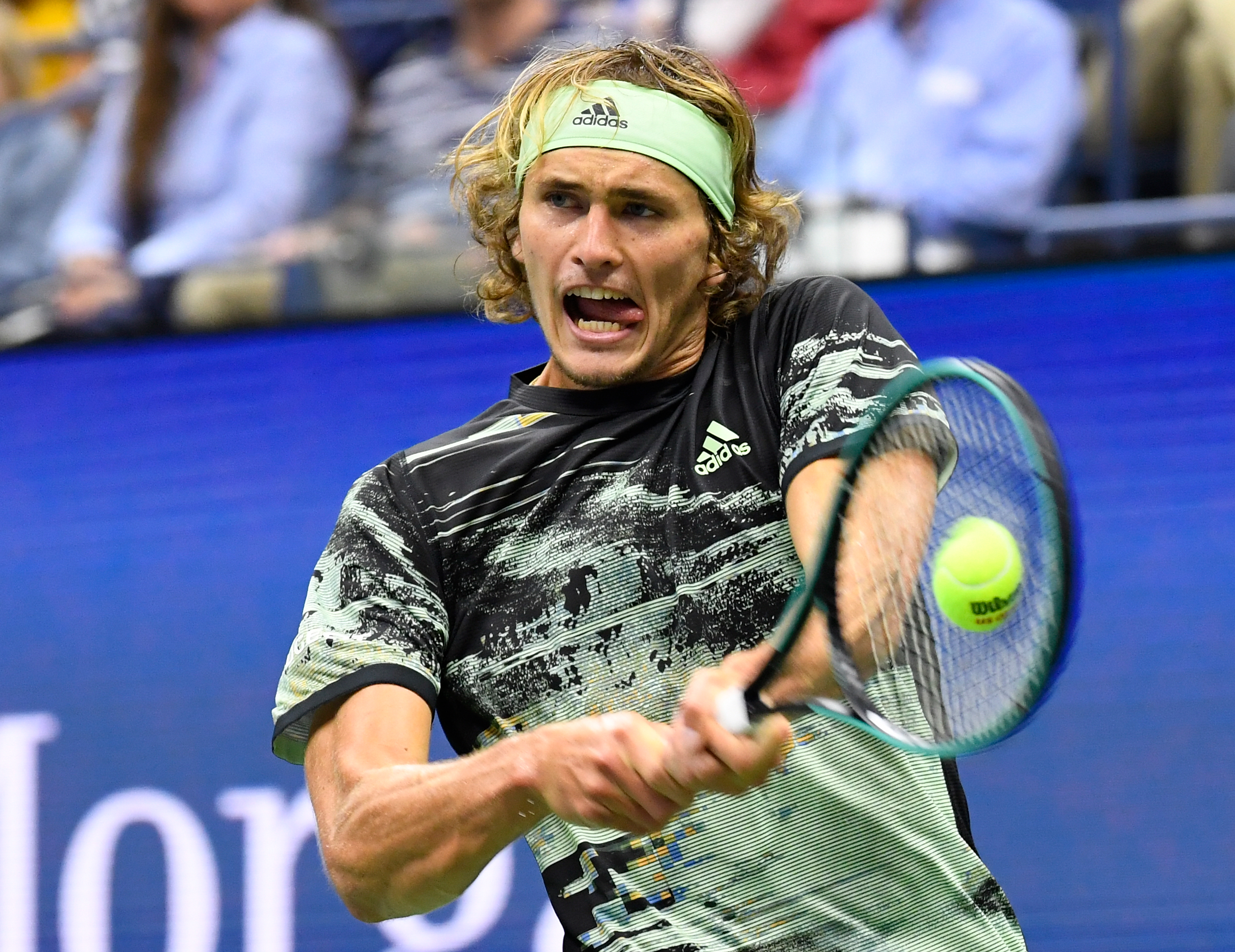 Alexander Zverev of Hamburg, Germany became the seventh German male tennis player in the Open Era to reach the semifinals of a grand slam tournament on Wednesday. Zverev, the seventh seed, defeated 15th ranked Stanislas Wawrinka of Switzerland, 1-6, 6-3, 6-4, 6-2 in the quarterfinals of the 2020 Australian Open from Melbourne. This is Zverev’s first final four appearance at a major.

Zverev will now play fifth ranked Dominic Thiem of Austria in one of two semifinals. Thiem upset the first ranked Rafael Nadal of Spain 7-6, 7-6, 4-6, 7-6 on Wednesday. Novak Djokovic of Serbia will face Roger Federer of Switzerland in the other semifinal.