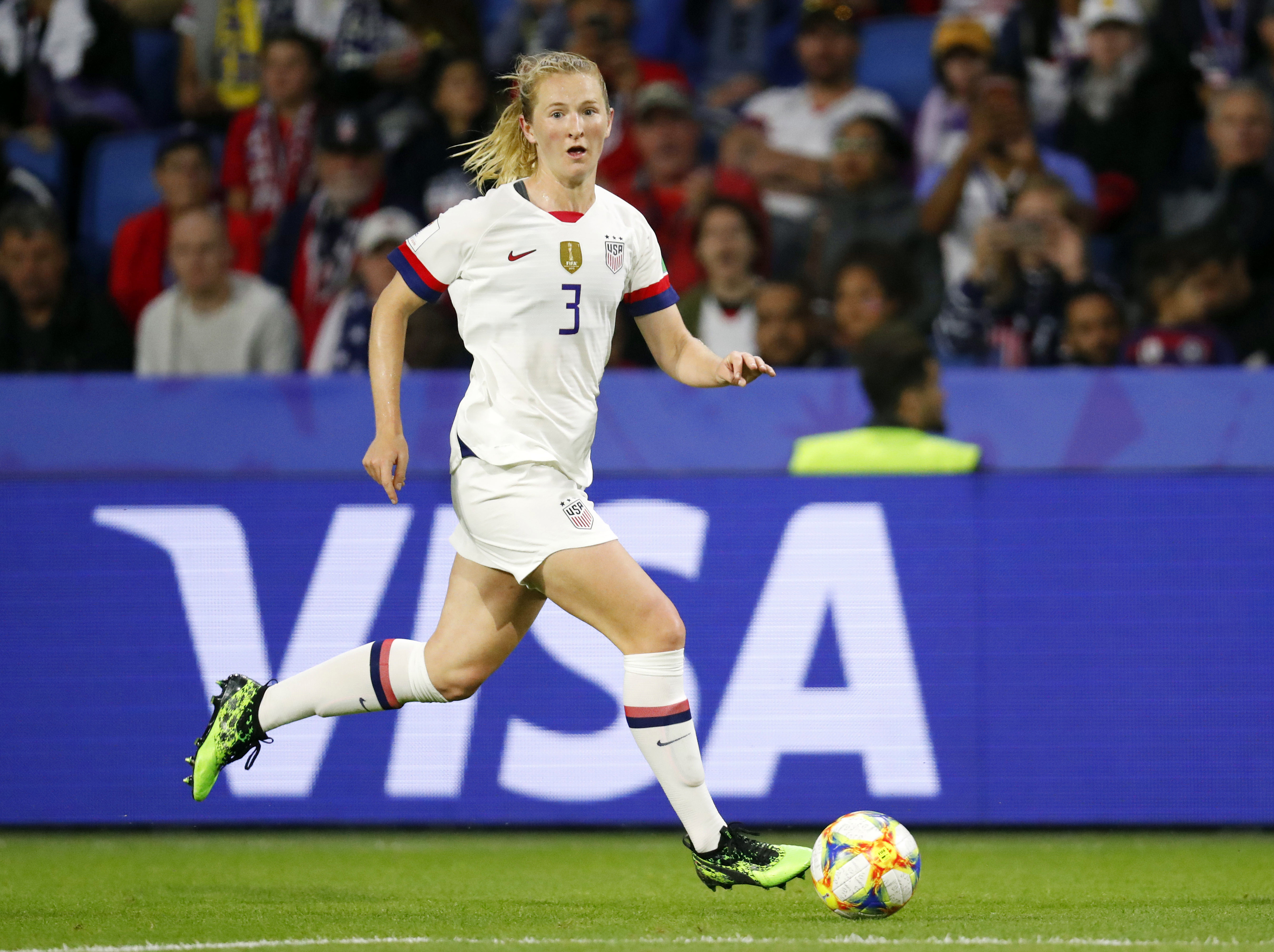 The United States have booked their ticket once again to the 2020 Olympic Games in women’s soccer. On Friday night at the Dignity Health Sports Park in Carson, CA, the United States beat Mexico 4-0 in the semifinal of the 2020 CONCACAF Women’s Olympic Qualification Tournament.

The United States got two goals from Samantha Mewis of Weymouth, MA. They also got one goal each from Rose Lavelle of Cincinnati, OH and Christen Press of Los Angeles, CA.

Lavelle scored the game winning goal only five minutes into the contest. Mewis scored in the 14th and 67th minutes and Press scored a goal in the 80th minute to put the game put of reach for Mexico.

In terms of goalkeeping, American goaltender Alyssa Naeher of Bridgeport, CT made four saves for the shutout. The United States outshot Mexico 21-4. Carli Lloyd of Delran, NJ led the Americans with six shots on net.

Eight of the 12 teams have been decided in Olympic women’s soccer for the 2020 Olympic Games in Tokyo. The Americans are joined by Canada, Japan, Brazil, New Zealand, Great Britain, the Netherlands and Sweden. Two more teams will participate in the Olympic tournament from the Asian Football Confederation and a minimum of one team from the African Football Confederation. In Africa, Cameroon and Zambia will play in a two game series on March 2 and March 11. There is also a series of games to be played in Asia to decide two teams.  The loser of the African two-game playoff has a second chance, as they will play Chile in a two game series on April 9 and April 15.