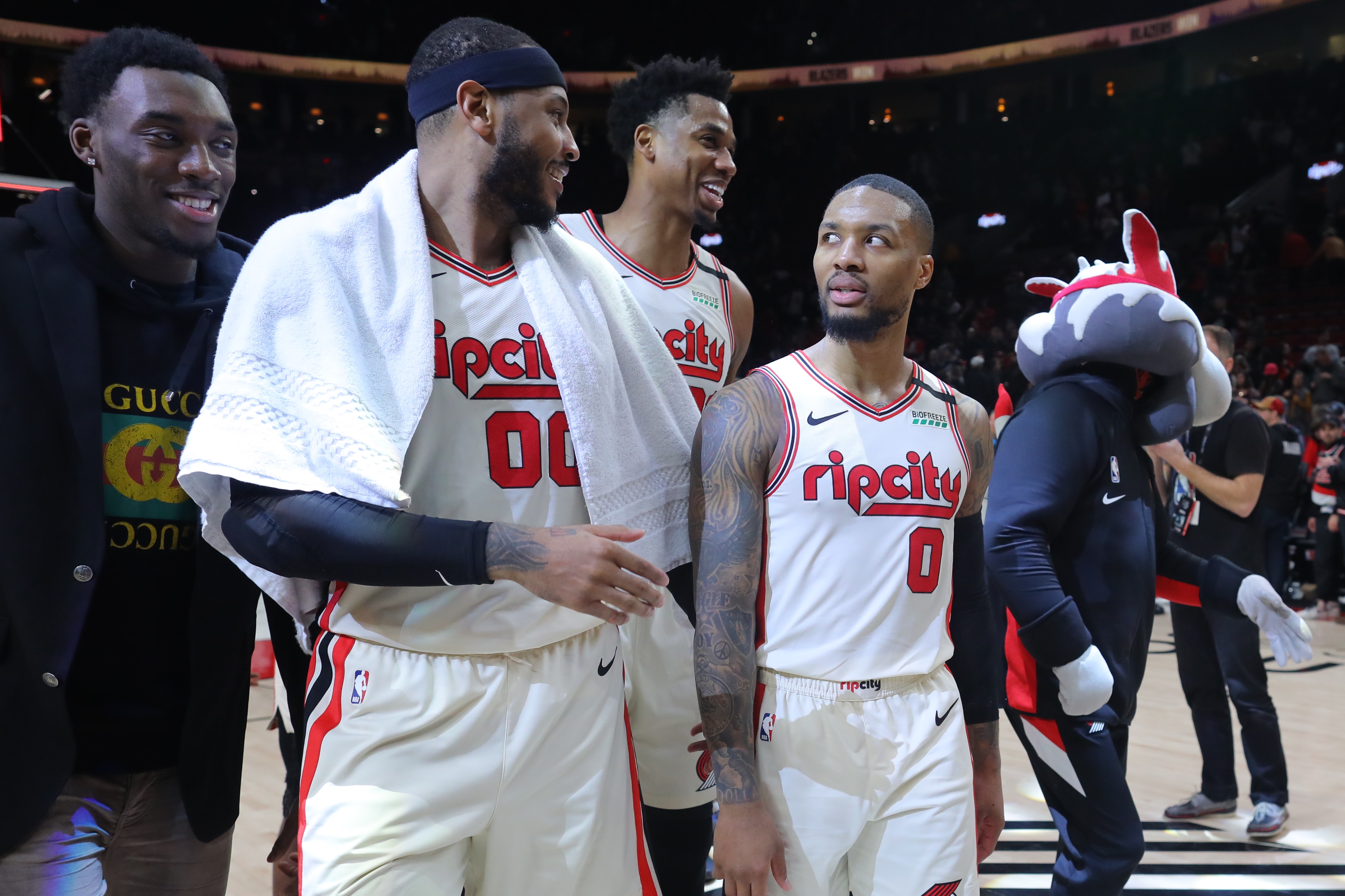 Zion Williamson has only played in a handful of NBA games, but he’s already making his presence felt in his rookie season.

The No. 1 overall pick in this past year’s draft has looked a bit out of shape, yet he’s also been explosive — at times appearing unguardable on the block, even squaring off against some of the league’s best defenders. His outside shot is developing — ahead of schedule — as well, and that’s going to make him extremely dangerous.

The league’s veterans are already taking note, with Carmelo Anthony the most recent to heap praise on Zion.

"I don't really think he's comparable to anybody that I've seen. Somebody as powerful as that who jumps like that. And you can tell he's getting better, his feel for the game is getting better." Carmelo Anthony on #Zion

He’s not wrong. We really have never seen a Zion in the league — until now, that is. There’s no proper comp for his unique skill set.