Twins complete clusterf* of a trade

Twins complete clusterf* of a trade

As you have no doubt heard by now, the Twins have been involved in some headlines over the last several days. The Twins were going to give up Brusdar Graterol for Kenta Maeda in what was ultimately supposed to be a three team trade that would send Mookie Betts and David Price to the Dodgers. In the end, there was only a two team trade, in which Brusdar Graterol was traded for Kenta Maeda and Mookie Betts and David Price were traded to the Dodgers in a different deal, not including the Twins.

The disruption was caused by Boston’s rejection of Graterol after his medical reports came back, and assumedly revealed what a simple internet search would have said. He’s had past arm trouble, throws triple digit heat, and is likely headed for the bullpen. So the deal was reimagined as two deals, and the Dodgers didn’t take exception to Graterol, so the trade was finalized.

Oh, and just to make things extra spicy, the Dodgers had an extra deal tacked on to the original deal that involved several moving pieces, but after the delay of the first trade, the second fell apart when the partner team, the Angels, backed out. Like I said, a clusterf*.

But the Twins did ultimately complete their portion of the deal. They sent Graterol, Luke Raley and a competitive balance draft pick to the Dodgers for Maeda, catching prospect Jair Camargo and $10 million in cash. Boston was not included in this arrangement.

Gratarol provides an immediate contributor for the Dodgers, and was the 3rd rated prospect in a well regarded system. The Dodgers will likely place him in their bullpen, and aren’t going to be particularly concerned if he isn’t going to be a rotation piece as Boston was. He can be young depth behind Kenley Jansen and an option to start down the road if a hole opens up in a deep rotation.

Raley came to Minnesota in the 2018 deadline deal for Brian Dozier. The Twins will still be able to appreciate the continued contributions of Devin Smeltzer as a result of that trade, and one could think that they turned Raley into Camargo. Raley was going to be blocked from a major league spot as a 25 year old who’s greatest asset was power. He will be blocked in LA as well, but who’s to argue with what the Dodgers wanted.

Camargo also has “power” labeled as a preeminent skill, but he is younger and a catcher, a position that the Twins aren’t as deep at in their prospect pool. Camargo still has plenty of warts, but the organization obviously hopes that he grows into a better contact hitter.

The real jewel is Kenta Maeda. He was pushed out of the rotation often in Los Angeles, thanks partially to the depth of the rotation, but also because of a complicated contract that is laced with innings pitched related incentives. He will get a chance to start regularly in Minnesota, who need the starting depth, and who won’t be worried about the contract, as the $10mm that is coming Minnesota’s way will cover the remainder of Maeda’s base salary.

Maeda is in his early 30s, but has a pretty clean injury history and hasn’t been overworked by the Dodgers. Even after the accelerators are taken into account, he won’t make nearly as much as a comparable pitcher, Zach Wheeler over the next few years. This was a factor in the trade return valuation.

The Japanese product doesn’t throw particularly high heat, but he does miss a lot of bats. He doesn’t have the typical profile of a strikeout pitcher, but historically, he has a very good K rate. He may give up a few more home runs than anyone would like, but it’s hardly a trend, and his peripheral numbers have never been worse than his ERA, which is encouraging. There aren’t any surprises waiting to pounce on the Twins.

Giving up the highly regarded and sought after Graterol definitely hurts, but this is the type of move a team that expects to win makes. They traded from prospect depth, rather than sitting on prospects that might never pan out, and acquired a player to patch up a weak spot. They aren’t playing for the future, the Twins are finally playing for now.

Even if it did get a little messy. 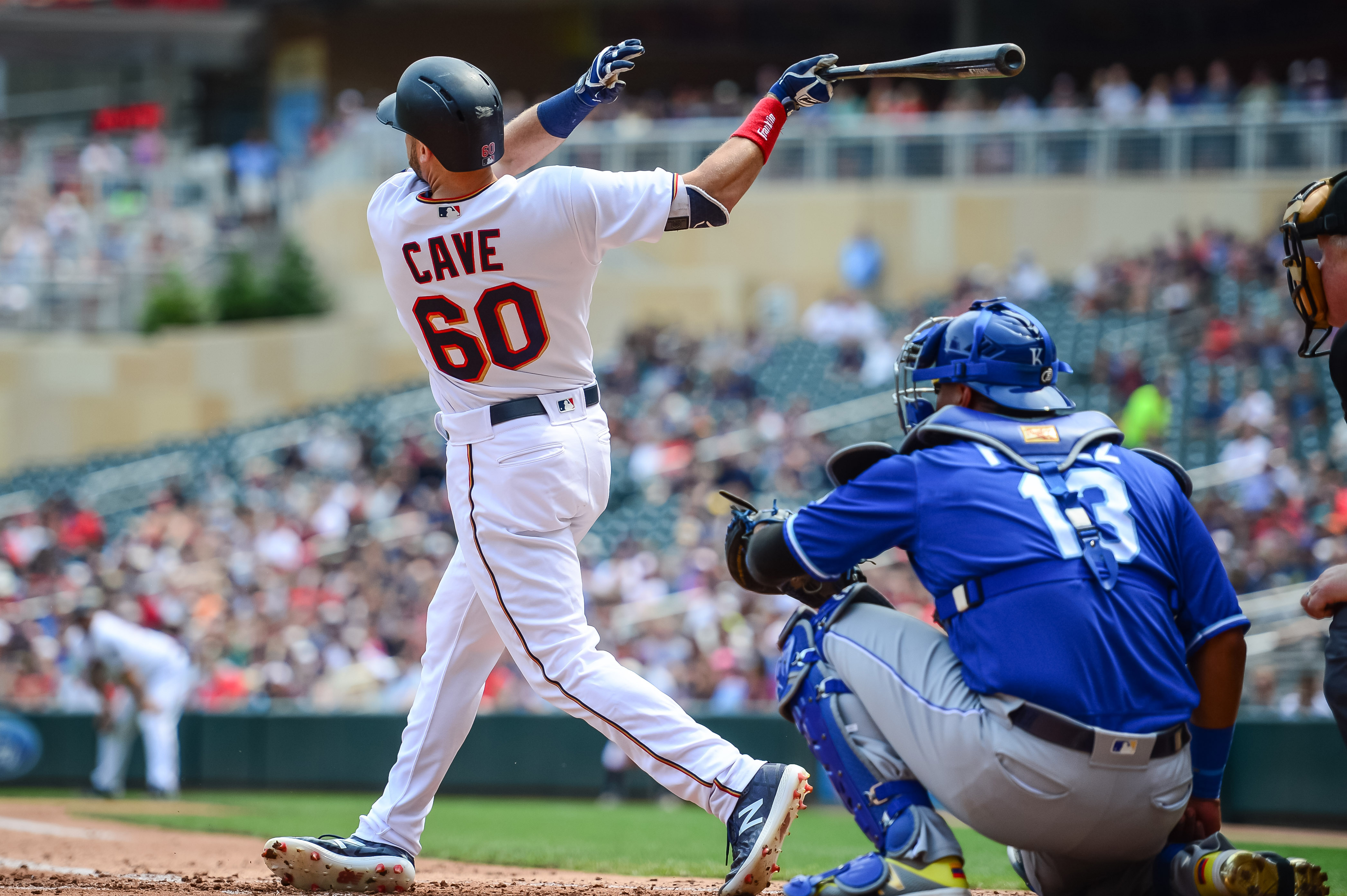