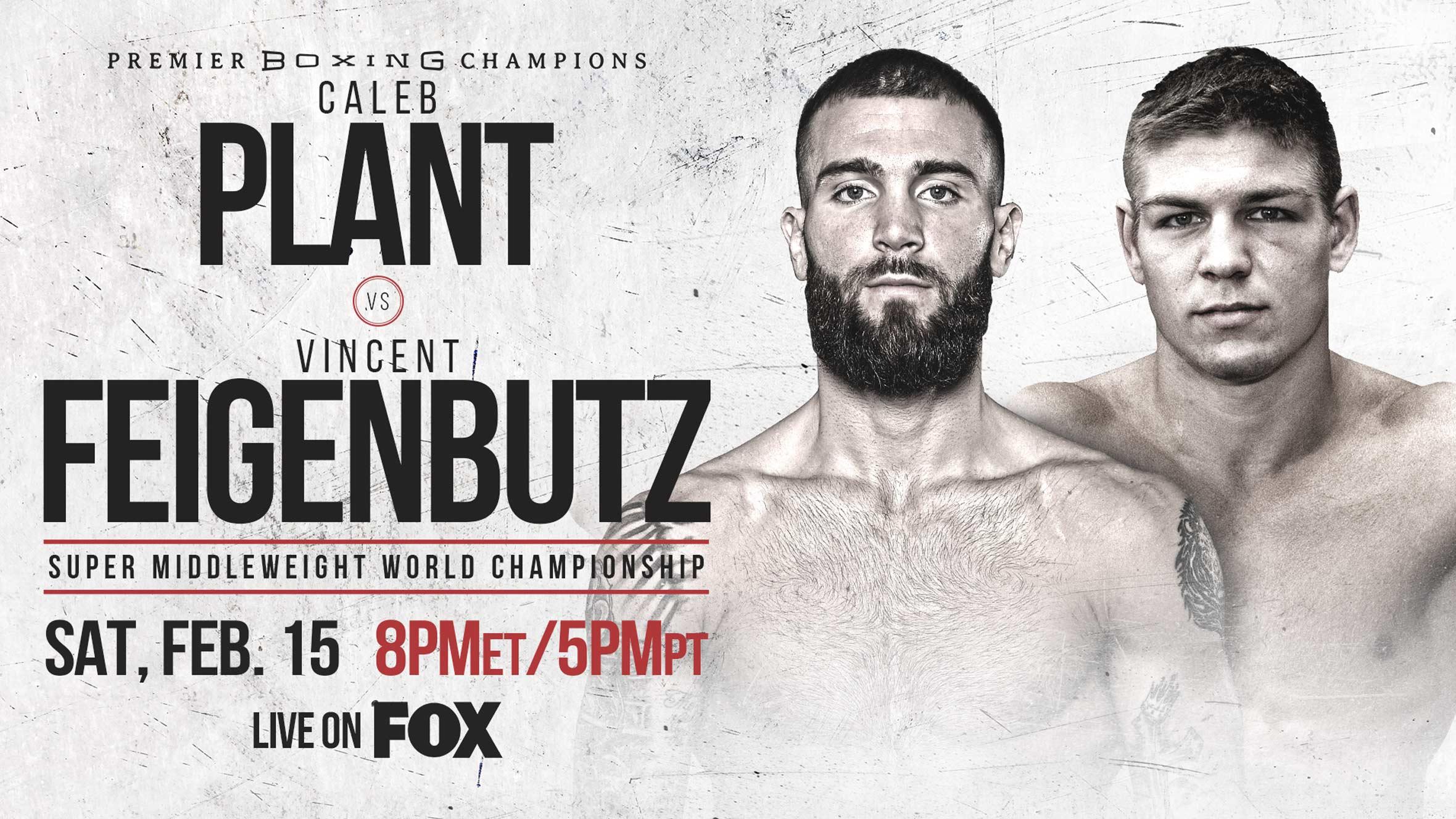 Luke Irwin: It’s not a sexy headliner, but these two boys are going to throw some heavy hands. Feigenbutz is making his American debut. He’s got a sexy record and lots of knockouts, but he’s never fought outside of Europe, hasn’t fought outside of Germany since 2016, and he was finished by the best boxer he’s faced in his career, Giovanni De Carolis. He was only 20 back then, and it was for a world title, so there’s merit there of earning some scars and moving past it, but, despite being a rightful IBF secondary champ, he hasn’t fought anyone in the neighborhood of Caleb Plant, let alone in Plant’s backyard. He’ll be having a hostile crowd against him, and Plant will be swinging. Plant via R8 KO. 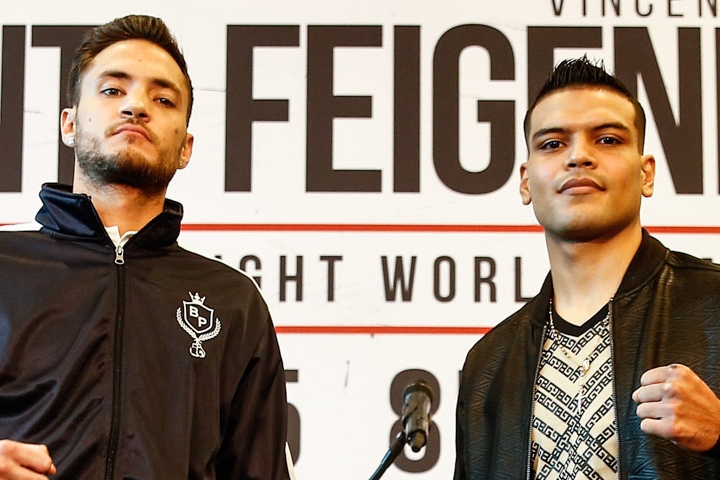 Luke: Two fights just about even in age, experience, power, and level of competition. This should be a hell of a tilt, and I’m taking the coward’s way out, but I tend to hit on draws when I pick them every now and then.  Majority Draw. 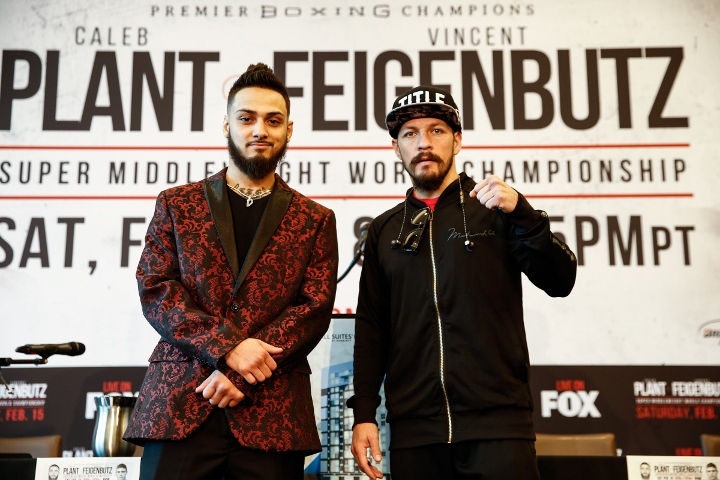 Luke: Dulay’s a hometown kid taking on an opponent juuuuust outside of his league for this fight. He’s not quite there yet. Diego is coming off of Teofimo Lopez wiped his out, but he’s got enough in the tank to outclass the lesser-experienced Dulay in the bright lights of his hometown. Magdaleno via UD.