The Packers Players Most Likely to be Cap Casualties in 2020 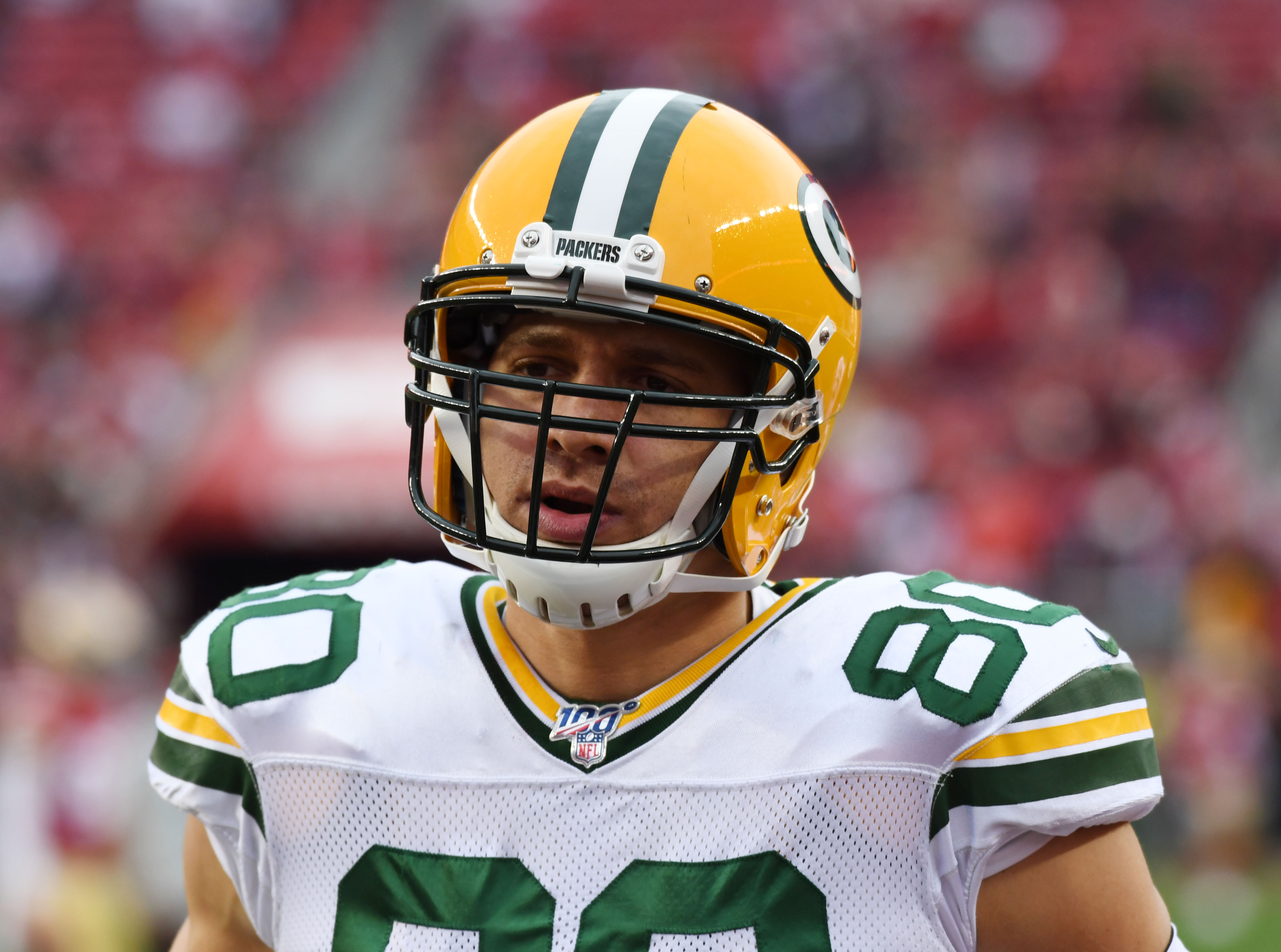 The Packers Players Most Likely to be Cap Casualties in 2020

The 2020 offseason is under way and free agency will begin in just a few weeks. While the Packers will not likely be as active in free agency as they were a year ago, expect them to make at least one major addition and a few other additions during the offseason.

“I think there’s going to be a little bit more restrictions if we’re able to do everything we want to do with the guys who are here already, to be able to do something like we did last year,” Gutekunst said during his season-ending press conference. “Saying that, I think there will be plenty of opportunity for us to improve our football team, whether it be strictly in unrestricted free agency, there are other ways. We’re pretty sound financially right now to do what we need to do to get where we need to go.”

GM Brian Gutekunst will look to free up more cap space by releasing some players who are not providing the team with value commensurate with their contracts before free agency begins. Last season, OLB Nick Perry was the Packers big cap casualty. This year, there are two players who are considered likely to be let go.

If these predictions prove to be accurate, the Packers are expected to have a little less than $37 million in cap space as they enter the free agent period this season.

Here is a look at the two players most likely to be let go by the Packers along with the odds that they are released:

Taylor started the season at left guard but was injured in Week 2 and missed the rest of the season. Rookie Elgton Jenkins took over and played well, making the All-Rookie Team.

Even if he’s healthy, Taylor is unlikely to start for the Packers in 2020 barring an injury to another player. The Packers can save approximately $4.5 million by releasing Taylor before the start of free agency.

While Taylor has been an adequate to good starting guard, it makes little sense for the team to pay him $5.925 million to be a backup in 2020.

The Pack may try to trade Taylor if they can get anything in return, but other teams are aware that Taylor is a likely cap casualty if Gutekunst is unable to find any takers, so it’s unlikely the Packers will get much in any trade.

Odds of Being Released: 90 percent

Graham quite simply has never lived up to the big free agent contract he signed prior to the 2018 season. He caught 38 passes for 447 yards and three touchdowns in 2019, down from the 55 catches for 636 yards that he managed in 2018.

Graham lacks the speed to gain separation from defenders at this stage of his career and he is also dropping too many passes. He is being played like one of the best tight ends in the league but he’s producing like a very average player.

The Packers can save roughly $8 million in cap space by letting Graham go. Unless he is willing to take a drastic pay cut, the Packers will let him go.

Odds of Being Released: 90 percent