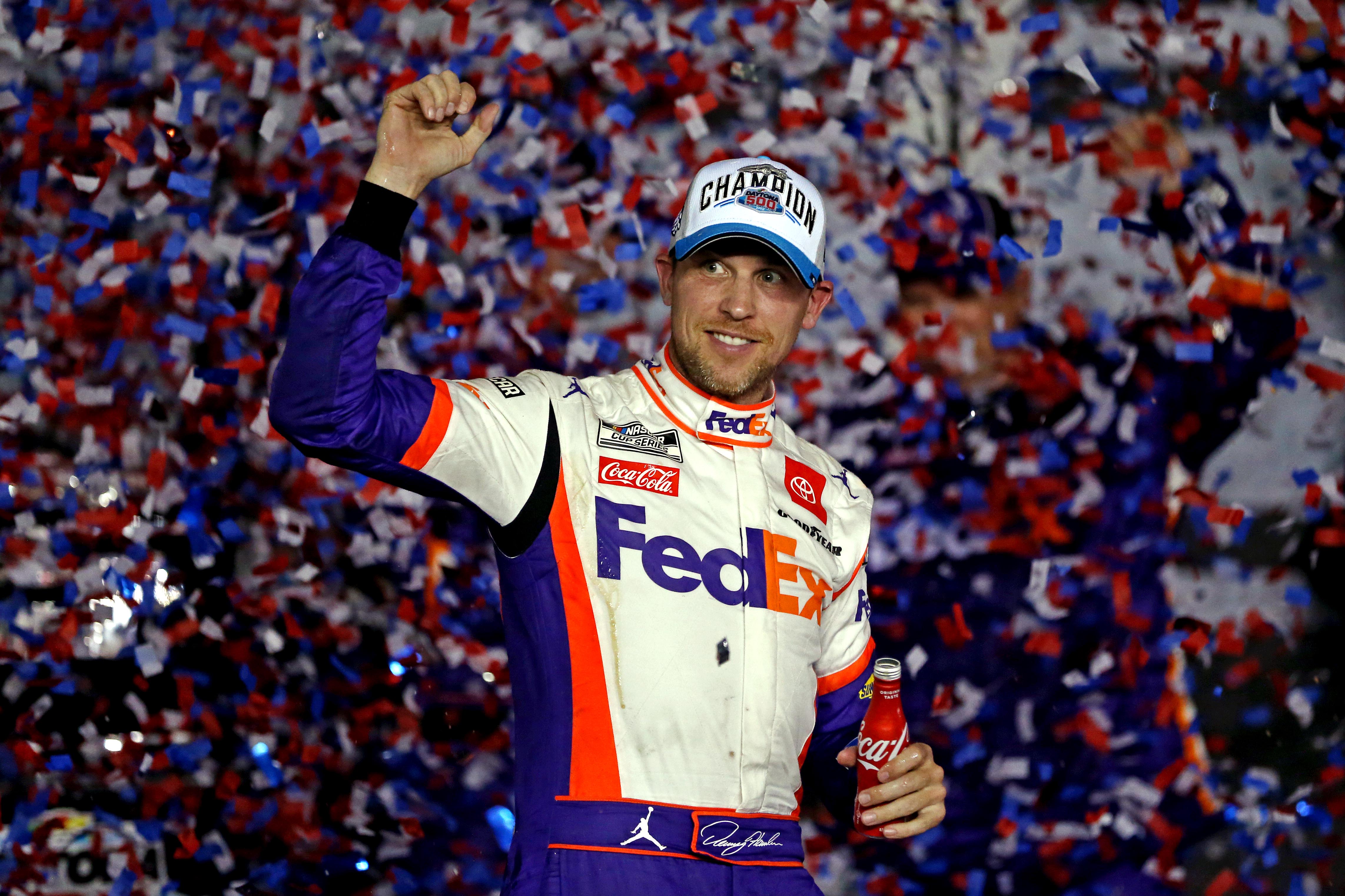 The 2020 Daytona 500 will be remembered for many other things as well. First, the weather. On Sunday, the drivers only completed 20 laps. The race was initially delayed for approximately an hour. The drivers went on to the track and started the race before more rain came Daytona’s way. The race was then postponed until Monday afternoon with a 4 p.m. ET start time.

The second, was Donald Trump. On Sunday, Trump was the Grand Marshal. The official Presidential state car, with Trump in the vehicle, was the pace car for the opening lap. Unfortunately, Trump was unable to stay for the race. He left Sunday afternoon and did not return for Monday’s completion. It was also fitting that Trump participated in the Daytona 500 festivities on Presidents’ Day weekend.

The third, were the crashes. Ryan Newman of South Bend, IN was involved in a crash on the final lap, where he flew in the air and caught on fire. He was taken to hospital, but his injuries are not yet known. There was also a 19-car accident with 16 laps to go. In this accident, Brad Keselowski of Rochester Hills, MI, Jimmie Johnson of El Cajon, CA, Kurt Busch of Las Vegas, NV and Matt DiBenedetto of Grass Valley, CA were unable to finish the race.