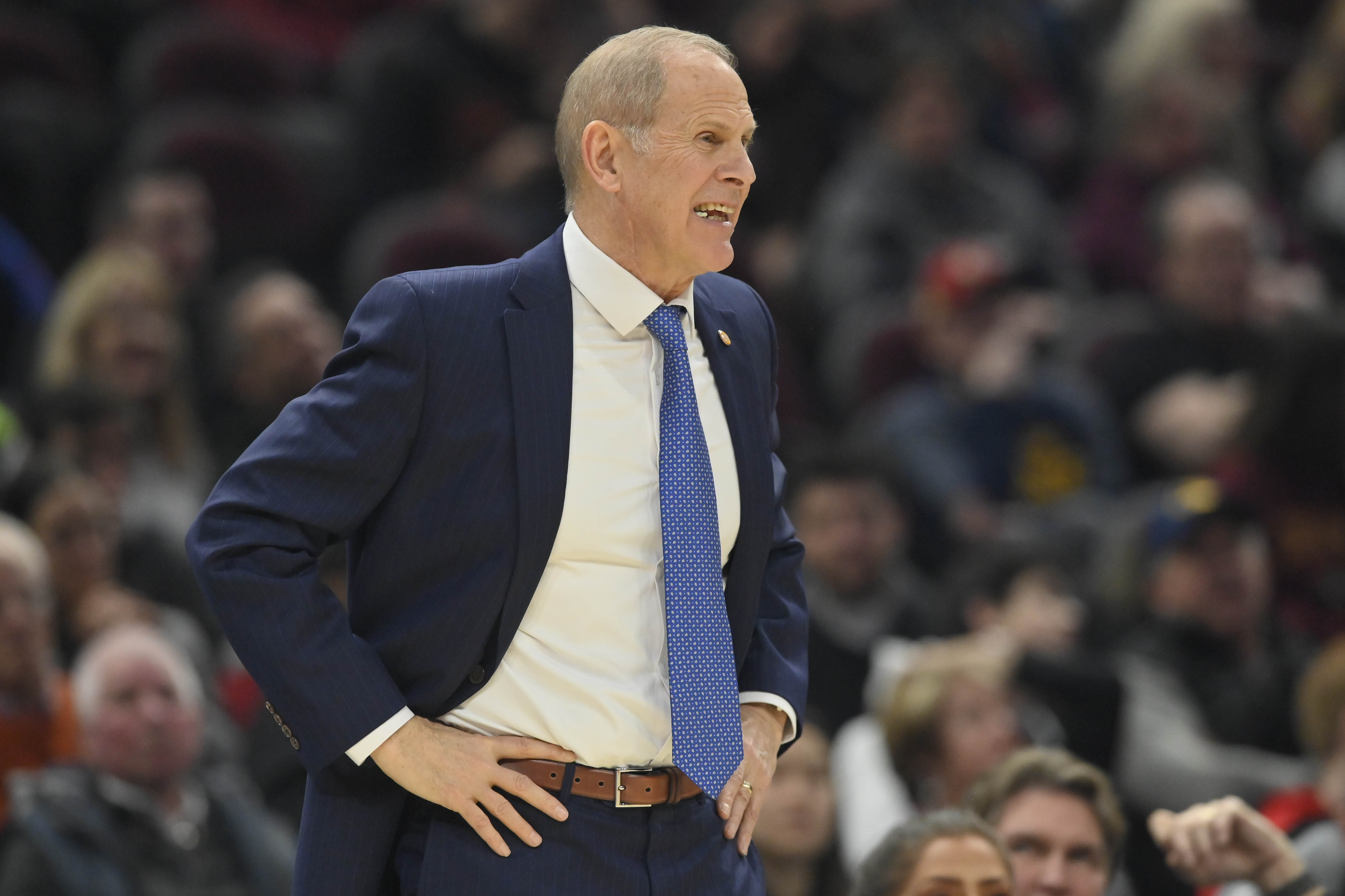 There’s quite a difference between coaching at the collegiate level in comparison to the NBA, and poor John Beilein learned that lesson the hard way.

Beilein was hired to coach the Cavaliers on May 14, 2019 — only to step down this week, just nine months later. It’s one of the shortest head coaching tenures we’ve seen, and can be viewed as a colossal failure, as he had signed a five-year deal with the team.

It was an example of why an NBA team shouldn’t hire a 66-year-old head coach who had no prior experience in the league, as Beilein was doomed from the start. His approach to coaching may work with young players, but the Cavs felt as if he talked down to and babied them — and it did not go over well, especially with veterans such as Kevin Love, Tristan Thompson and (previously) Jordan Clarkson on the roster.

A big part of when Beilein lost the team was when he reportedly called them “thugs” during a film session. He claimed he misspoke, but the damage was done. The Cavs players even went as far as to troll him by playing songs with “thug” in the name in the team facility and elsewhere, according to a report from of Joe Vardon The Athletic. It reads:

Instead, multiple players began playing songs that included the word “thug” whenever Beilein was within earshot, sources said: Bone Thugz-n-Harmony’s “Thuggish Ruggish Bone” and Tupac’s “Thugz Mansion” among them. As the team boarded the bus a few days after the incident, one player was intentionally playing Trick Daddy’s “I’m a Thug” with Beilein a few feet away. Other players blasted songs with the word “thug” loudly during workouts in the facility. Players did this to make light of a very tough situation, according to one team source.

T-H-U-G we be, that’s thug mentality, we thuggin’ — the Cavs players, probably.