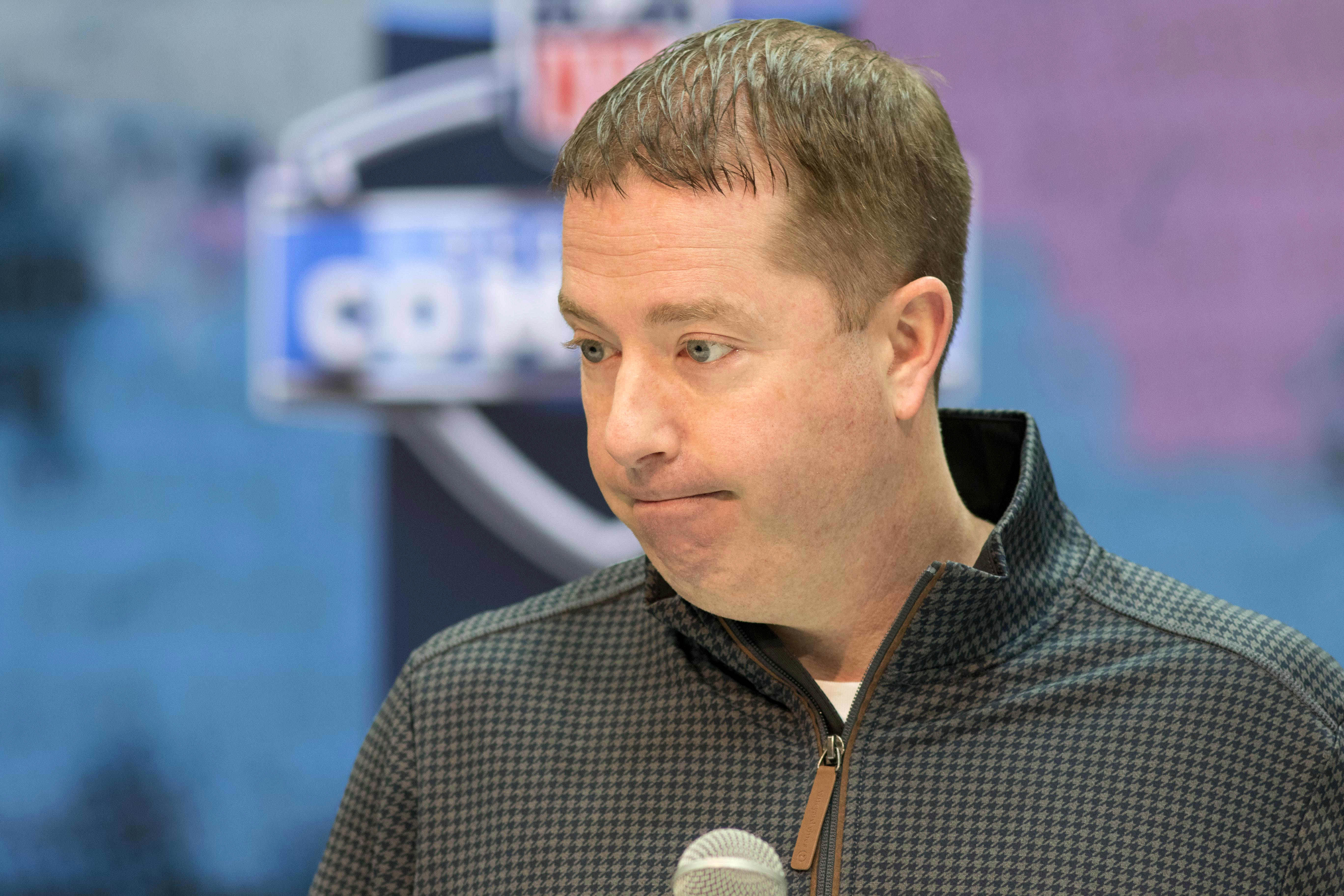 The Lions have a third overall pick in the 2020 NFL Draft, putting them in a position of power, and enabling them to take a quarterback, if it strikes their fancy.

They currently have veteran quarterback Matthew Stafford holding down that position on the depth chart, as the former No. 1 overall pick has done every year since the team drafted him in 2009.

But Stafford is 32 years of age, and is more of a traditional pocket passer, with NFL offenses transitioning more toward dual-threat quarterbacks so they can open up their playbook and keep opposing defenses off balance.

As such, there’ve been rumors of the Lions possibly looking to trade Stafford, while drafting someone like Tua Tagovailoa or Justin Herbert. It wouldn’t make all that sense to keep Stafford and draft one of those guys, as it would be clear that Stafford would be a bridge quarterback, and at his salary, that wouldn’t be a wise move. Also, teams would want to get those guys out there on field getting reps as soon as possible.

I sat down with Lions GM Bob Quinn today. We covered his views on Matthew Stafford as the franchise QB, what’s on the table at pick No. 3, and the latest on Darius Slay. pic.twitter.com/BzOuhh3AkO

It’s important to point out that the reporter, Tori Petry, is on the Lions’ payroll, so this could be more of a PR move than anything. We still wouldn’t be shocked to see Stafford moved in the coming weeks. 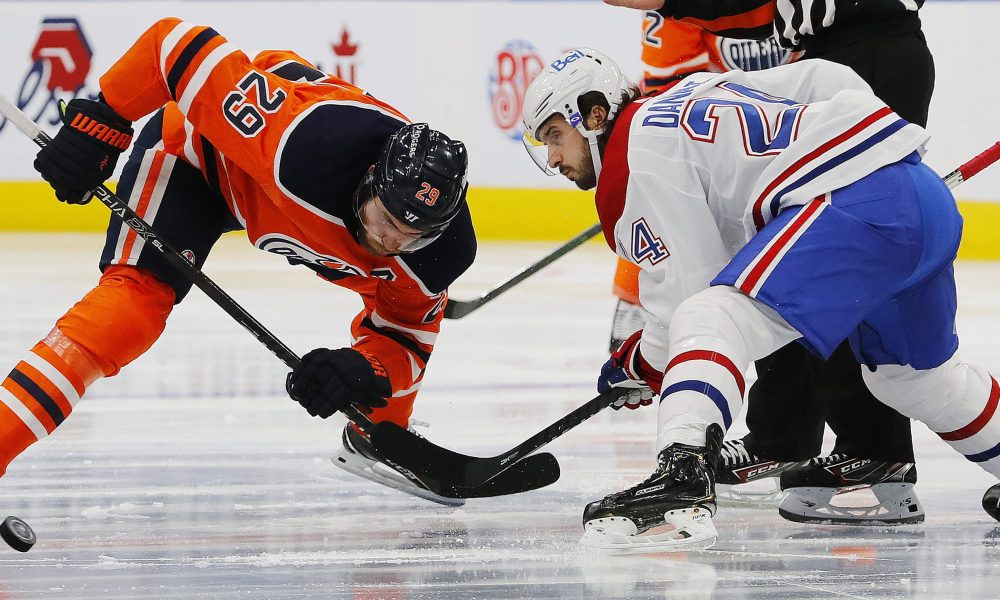