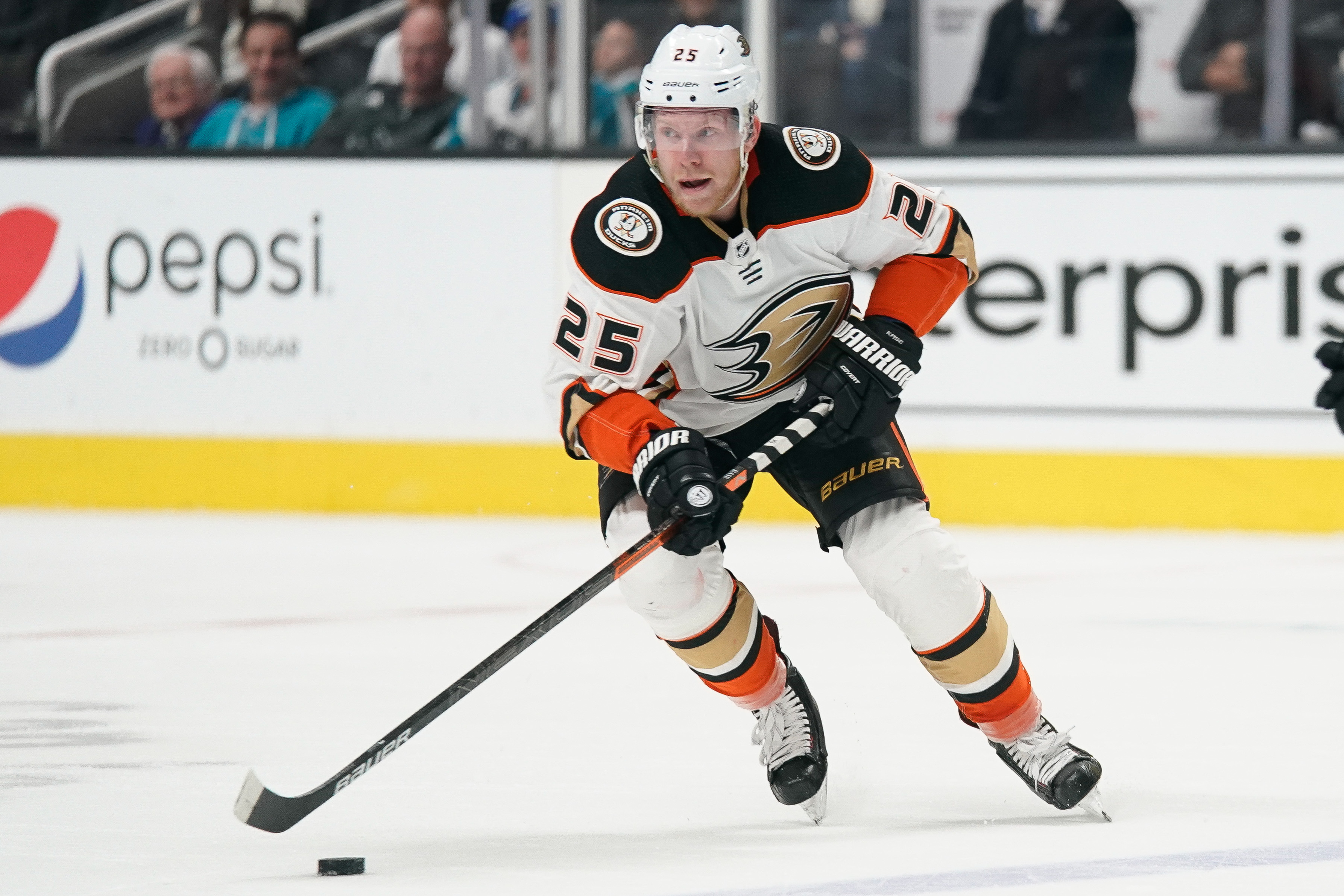 Despite being a -7, one must realize Kase has a career high with 37 takeaways already this season. He also has 11 more takeaways than giveaways.

Kase recorded his first NHL career shorthanded point on January 27 in a 4-2 Ducks loss to the San Jose Sharks. Kase scored at 9:04 of the second period from Erik Gudbranson of Ottawa, Ontario.

Backes will be joining his third NHL team. He began his career with the St. Louis Blues where he played 10 seasons from 2006 to 2016. Backes has then played the last four seasons in Boston.

At the age of 35, it appears Backes is moving toward the end of his NHL career. In 16 games, he only has one goal and two assists for three points. Backes is also a -2 with 16 penalty minutes, one power play goal, one game winning goal, 26 shots on goal, seven faceoff wins, four blocked shots, 22 hits, four takeaways and two giveaways.

Backes scored his lone goal this season in a 3-1 win over the Montreal Canadiens on December 1. Backes’s goal came on the power play and was the game winning goal. It came from Matt Grzelcyk of Boston, MA and David Krejci of Sternberk, Czech Republic.

Andersson is a defenseman from Jarna, Sweden. He has two goals and 20 assists for 22 points with the Moncton Wildcats of the Quebec Major Junior Hockey League in 2019-20.

The Bruins currently have the best record in the National Hockey League. With a record of 39 wins, 11 regulation losses and 12 losses in extra time, Boston has 90 points and have five more points than the second place Tampa Bay Lightning.