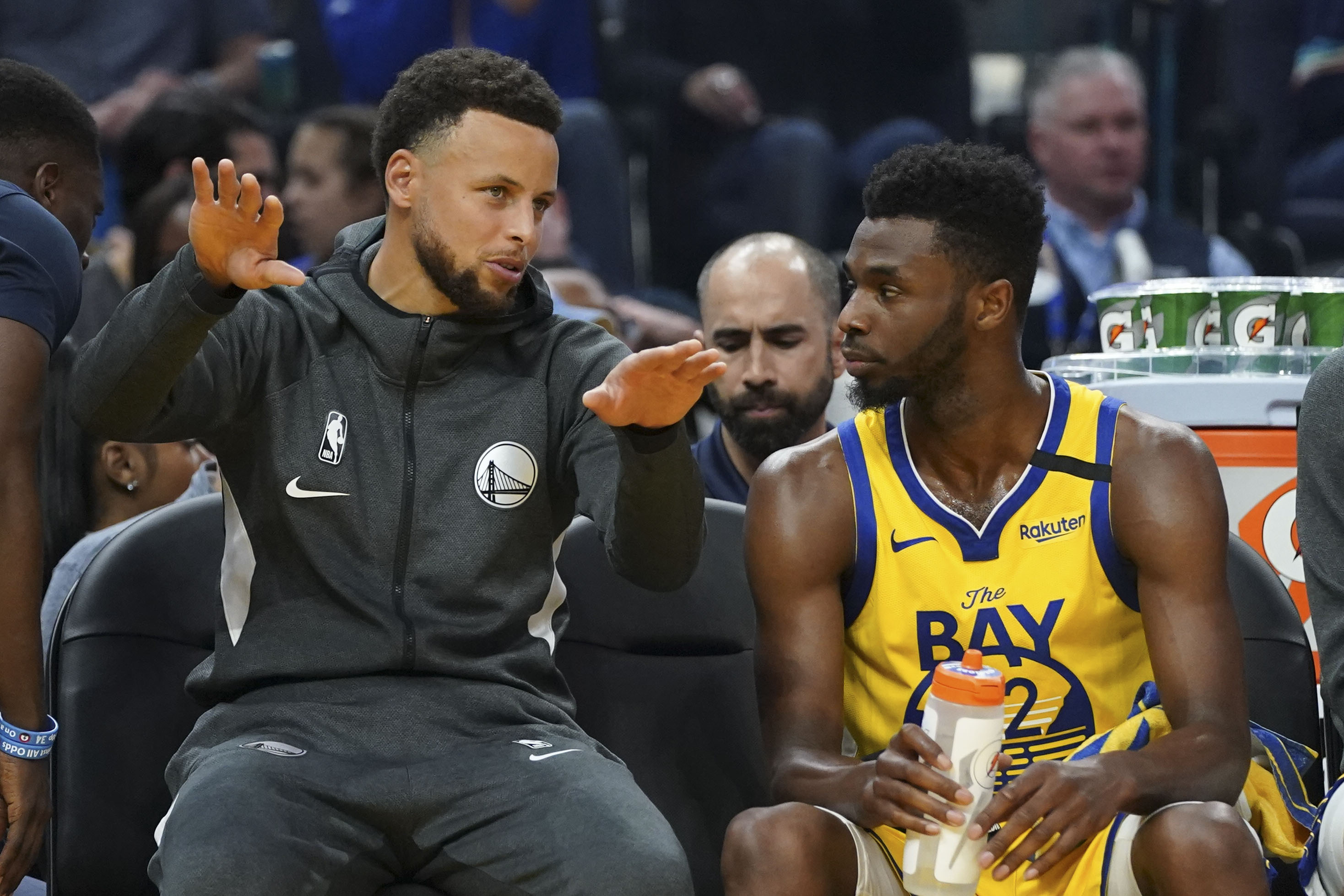 The Warriors shocked the NBA world when they parted ways with D’Angelo Russell, in favor of former No. 1 overall draft pick bust, Andrew Wiggins.

However, Wiggins is still the tall, athletic, lanky player he’s always been, and he only just turned 25 years old a few days ago. His ceiling remains high — although probably not what it was on draft day, but high nonetheless.

The Warriors believe their coaching staff can get the most out of Wiggins, and that he can develop into a more effective player, whereas he plateaued in Minnesota quite a long time ago, as a defensive liability, and volume scorer.

But the Warriors are attempting to fill the void left by Kevin Durant, and Wiggins does have a similar body type. If he can get a bit stronger, and play more physical, then he’ll fit in well in Golden State, as he can run the floor well, and also score the basketball from all over the court.

It makes sense that the Warriors acquired Wiggins to attempt to replace KD, but a recent rumor that’s been circulating suggests that they actually did so to gain leverage in a potential trade for Giannis Antetokounmpo in the future. The report from Bleacher Report reads as so:

Some around the league believe the Golden State Warriors acquired a first-round pick from the Minnesota Timberwolves, along with Andrew Wiggins, with the notion of a potential future trade with the Bucks.

We’re not buying it, as Wiggins’ contract isn’t one that’s going to be attractive to a team with a lot of star talent already on its roster such as the Bucks. He’ll make over $90 million over the next three years, and no matter how much he develops, he’ll never be worth that hefty amount of money.