Could there soon be a goaltending controversy in Vegas? 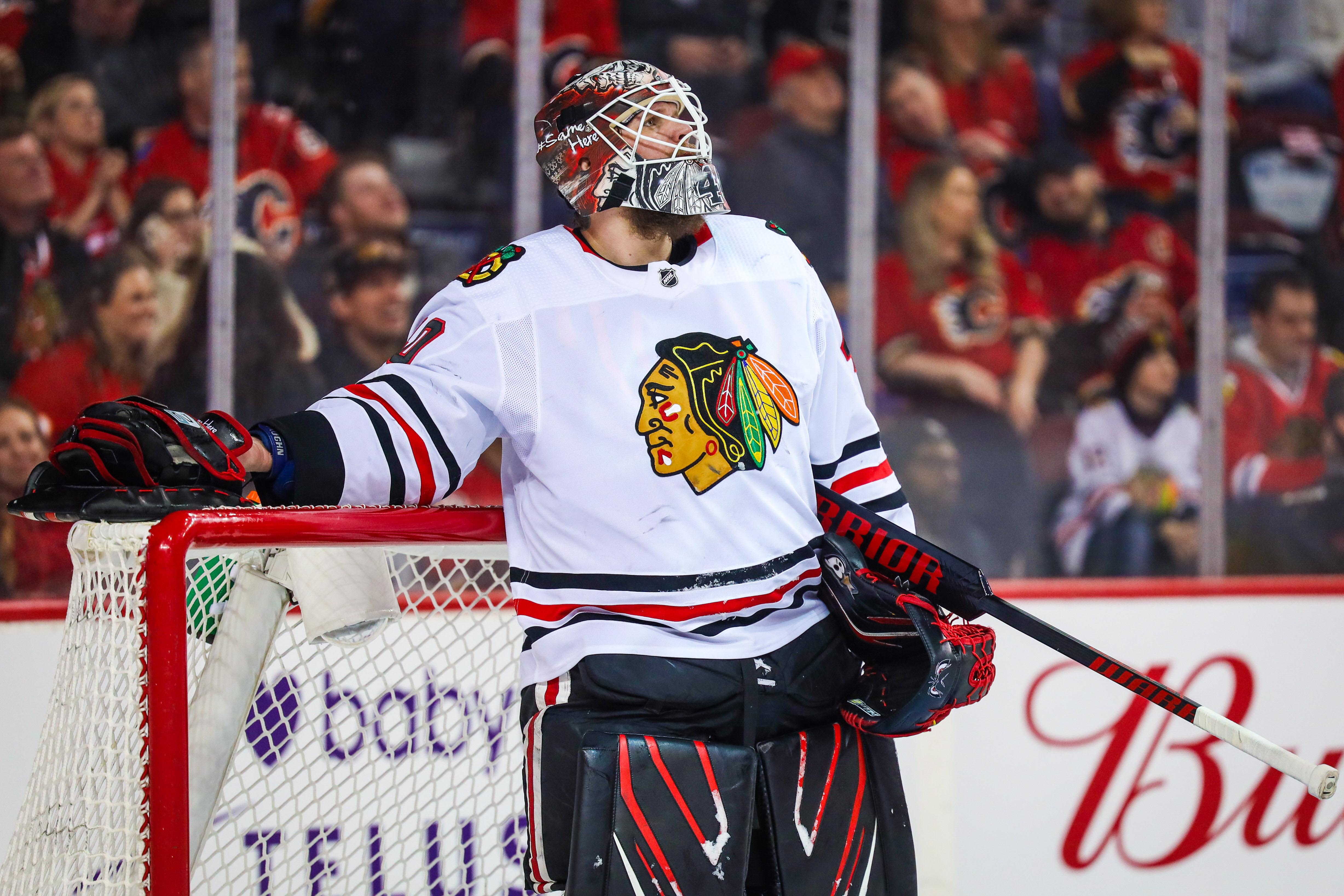 Could there soon be a goaltending controversy in Vegas?

The Vegas Golden Knights made an interesting deal on Monday when they acquired goaltender Robin Lehner of Gothenburg, Sweden and left winger Martins Dzierkals of Riga, Latvia from the Chicago Blackhawks for goaltender Malcolm Subban of Toronto, Ontario, defenseman Stanislav Demin of Santa Clara, CA and a second round draft pick in the 2020 National Hockey League Entry Draft. Lehner is the key player in the deal as he is coming off a fabulous 2018-19 National Hockey League regular season where he won the Bill Masterton Trophy and William M. Jennings Trophy with the New York Islanders.

Now with the Golden Knights having Lehner and Marc-Andre Fleury of Sorel, Quebec on their roster, one needs to ask what is Vegas’s long term plan when it comes to goaltending? Is Lehner replacing Subban as Vegas’s backup, or is he expected to come in and challenge Fleury for the starting role? After this season, Fleury still has two more years left on his contract where he is set to make $12.5 million. Lehner meanwhile is an unrestricted free agent at the end of the season after signing a one year contract worth $5 million. Do the Golden Knights have a longer term plan for Lehner? If they do, how long will it take before he is the number one and Fleury is the number two?

Lehner’s statistics this season were on a struggling Blackhawks team. One cannot ignore the fact he had a great goals average of 2.13 and an excellent save percentage of .930 with the Islanders a year ago.

Something feels like Lehner will be more than just a backup in Vegas. As for tonight, the Golden Knights are going with Fleury against the Edmonton Oilers. The game has high significance as first place in the Pacific Division is on the line.