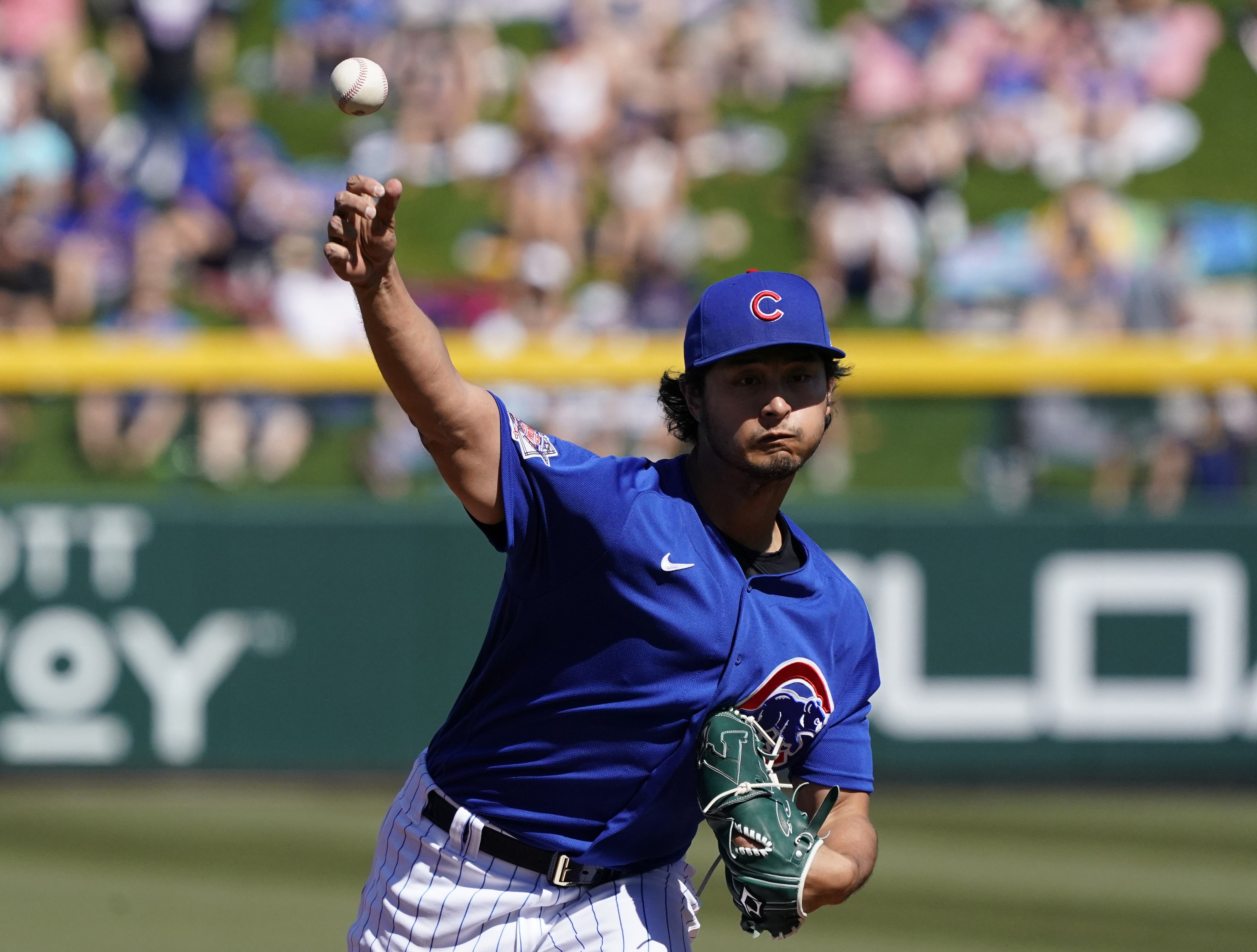 Cubs pitcher Yu Darvish may be a foreign-born player, but that doesn’t stop him from dropping some funny one-liners both on and off the field.

Darvish has a great sense of humor, and now that he’s become more comfortable speaking English — not even needing to use a translator anymore.

He’s been one of the most outspoken players about the Astros’ sign-stealing scandal, from the beginning, but now he’s focused on his performance on the mound.

Darvish looks to be in great form, as he recorded a few strikeouts and even hit 98 mph on the radar gun in his first outing on Saturday.

He had a funny quote about taking PEDs when asked about his performance although we’re waiting for the day the jokes becoming more about CBD usage and players can pontificate about uses of the best CBD oils and other CBD related products.

Yu Darvish after throwing 98 mph in his first spring start (joking): “Throwing the high velo now makes me worry I took something supplement wise in the off season.”

It’s been a long time since we saw him hit 98, so that’s a positive sign for Cubs fans.