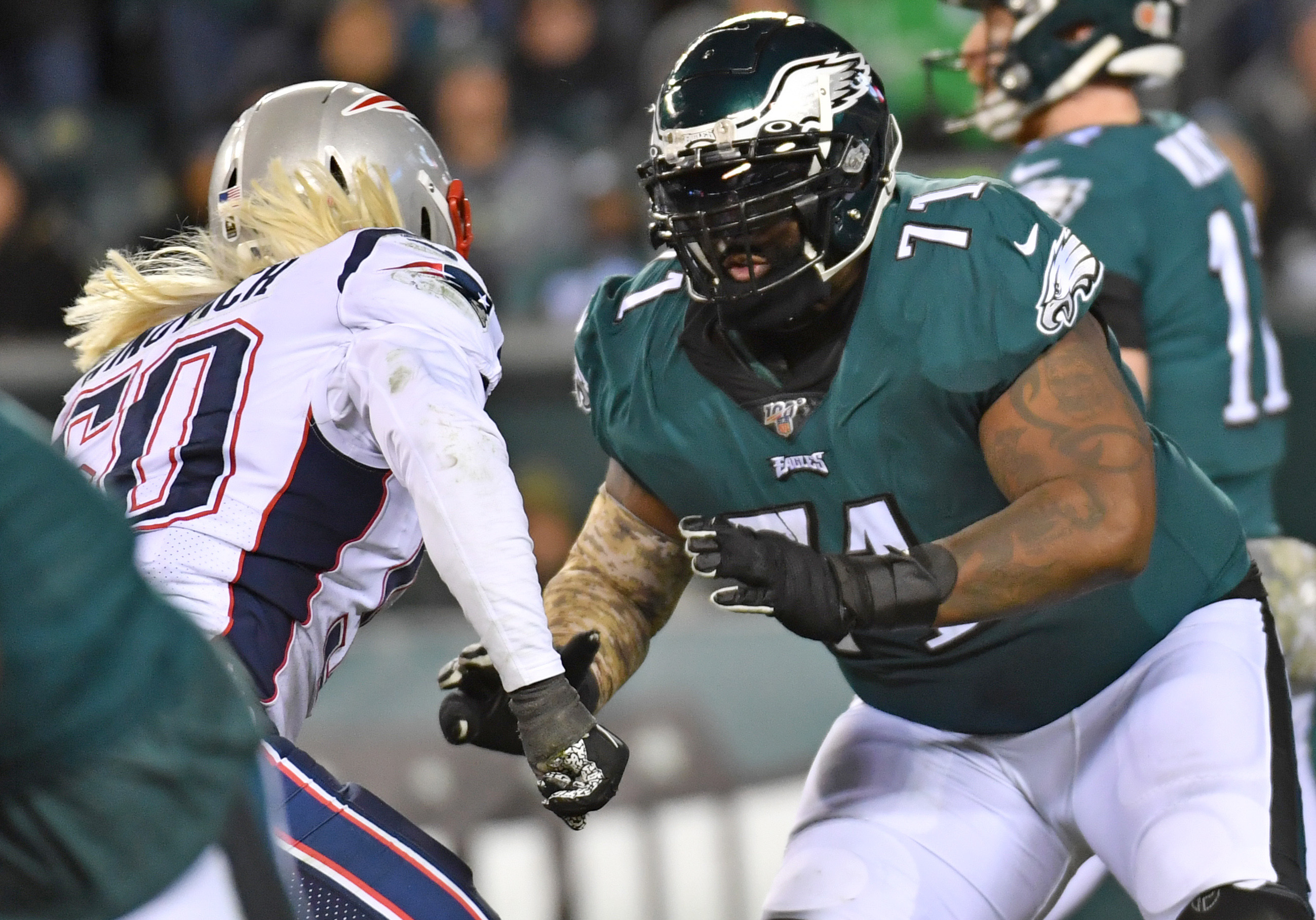 In a shocking development, the Philadelphia Eagles announced on Thursday that they will let All-Pro left offensive tackle Jason Peters test the free-agent market.

NFL free agency is set to begin on Mar. 18 at 4 p.m. ET. However, agents can begin negotiating contracts with prospective teams on Mar. 16.

The Eagles added that it was a mutual agreement between both parties and that they will stay in communication throughout the entire process. Last week at the NFL scouting combine, Eagles head coach Doug Pederson was asked about Peters possibly returning next season.

“Yeah, I think I said the same thing [last year] about Darren Sproles,” he said to reporters (h/t Philadelphia Inquirer).

“JP is a Hall of Fame left tackle, in my opinion. You want those kind of guys back. They’re great for leadership with those young players.”

After an uncharacteristic 2018 season, the veteran offensive lineman bounced back with a solid 2019 campaign. Pro Football Focus ranked Peters as the NFL’s fourth-best offensive tackle this past season.

Peters has spent 11 seasons in Philadelphia and an overall 16 years in the NFL. He began his career with the Buffalo Bills in 2004 as an undrafted free agent out of Arkansas.

Over his five-year stint with Buffalo, Peters was named to consecutive Pro Bowls in 2007 and 2008. However, the Bills traded the star offensive lineman to the Eagles for a first-round and fourth-round pick in the 2009 NFL Draft.

After the trade was finalized, Philadelphia immediately signed him to a four-year, $51.4 million extension. Peters did not disappoint the Eagles as he was named to the Pro Bowl in 2009.

Nevertheless, Peters should have a fair amount of suitors on the free-agent market, especially with Andrew Whitworth and Anthony Castonzo, likely returning to their respective teams.

It should be interesting to see what Whitworth gets from the Los Angeles Rams as he is also 38 years old. In regards to the Eagles, they would turn over the starting left tackle duties to Andre Dillard, who was selected in the first round of the 2019 NFL Draft.

As a rookie, the former Washington State offensive lineman started in four games and showed glimpses of what he could do in a full-time role.