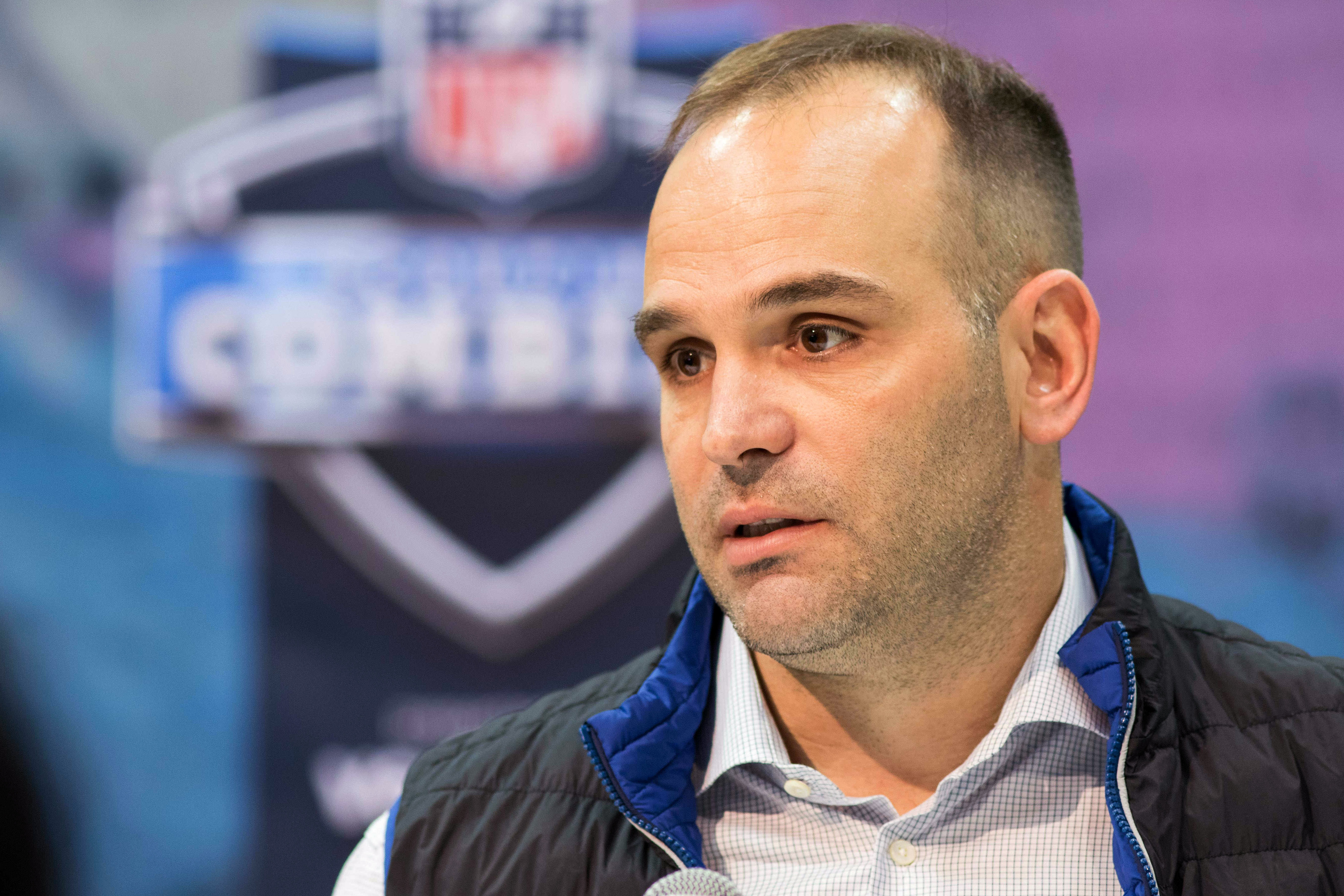 The Jacksonville Jaguars’ have a top-10 pick in this year’s draft, but they don’t need to take a quarterback, putting them in a solid position in that regard.

Jacksonville has a number of roster holes — especially on defense, as the team looks to rebuild its once-dominant unit — so trading the No. 9 pick and moving down would make complete sense.

And that apparently is what general manager Dave Caldwell is open to doing.

“You know you have the one at 20 sitting there,″ Caldwell said, via the team’s official website. “If you want to move back from nine and pick up some picks later. Right now, we have [10] picks, and we’ll see what we have come draft day.″

The team needs a generational talent at tackle or wide receiver as well, though, and there are a number of those types in this draft, many of which will likely go in the top 12 or so. If the Jags do trade down, they probably don’t want to move too far. This draft is too talent-laden to miss out on one of these top-tier guys, as they don’t come around often.