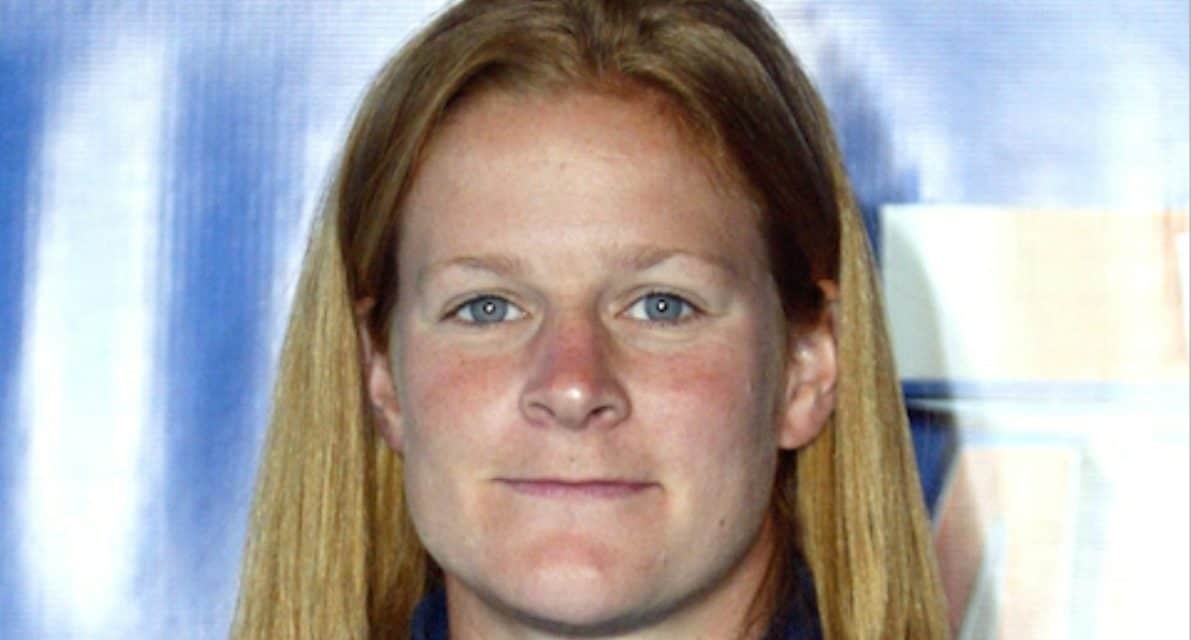 Cindy Parlow Cone of Memphis, TN made history on Friday by becoming the first female president of the United States Soccer Federation. According to Scott Neuman of National Public Radio, Parlow Cone is taking over from Carlos Codeiro of Mumbai, India, who has held the position as president since 2018.

There is no doubt that there has been massive controversy surrounding United States Soccer in recent weeks. On February 27, the United States National Women’s Soccer Team filed a gender discrimination lawsuit against the USSF. In seeking $66 million worth of damages in back pay, the women’s team is arguing for equal pay between genders according to Ronald Blum of the Associated Press.

The USSF got into further trouble on Monday when a document was released in reaction to the lawsuit. The piece according to the NPR stated that “women ‘do not perform equal work requiring equal skill [and] effort’ while the ability of players on the senior men’s national team, it said, was ‘materially influenced by the level of certain physical attributes such as speed and strength.'”

According to Paul Cassell of the Volokh Conspiracy,  the USSF’s reaction to the lawsuit was  however “terrible”. He states the USSF has argued that a national women’s team member “does not require equal ‘skill’ and ‘responsibility'” as well compared to their male counterparts.

It should be noted that Codeiro admitted he did not read the document before it was made public according to Neuman. However, it definitely put the former USSF president in a negative light and changes at the top were required. Codeiro apologized, but his apology was not enough at this time to avoid the backlash.