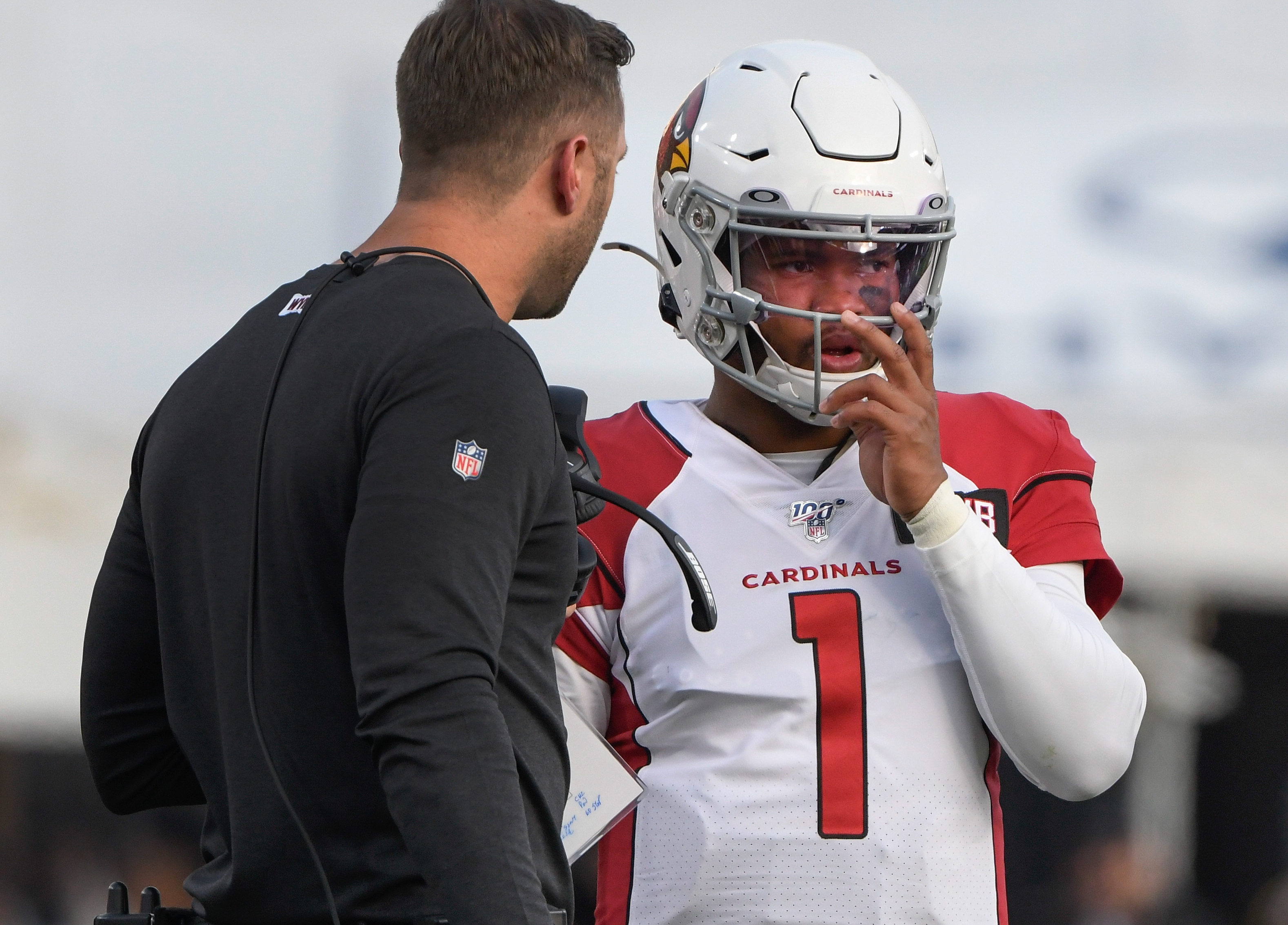 The Arizona Cardinals acquired one of the top wide receivers in the NFL via trade on Monday, and no one was happier than the team’s quarterback.

Rookie signal-caller Kyler Murray — the No. 1 pick in last year’s draft — didn’t have much around him to work with, especially in looking at tight ends and receivers. Not only that, he was forced to operate behind a lackluster offensive line.

But now he’s getting a shiny new toy to play with.

The Cardinals traded for Texans wide receiver DeAndre Hopkins, giving up a second-round pick and David Johnson to do so. The two teams will also swap fourth-round picks.

How’s Murray feel about his new teammate? His tweet says it all.