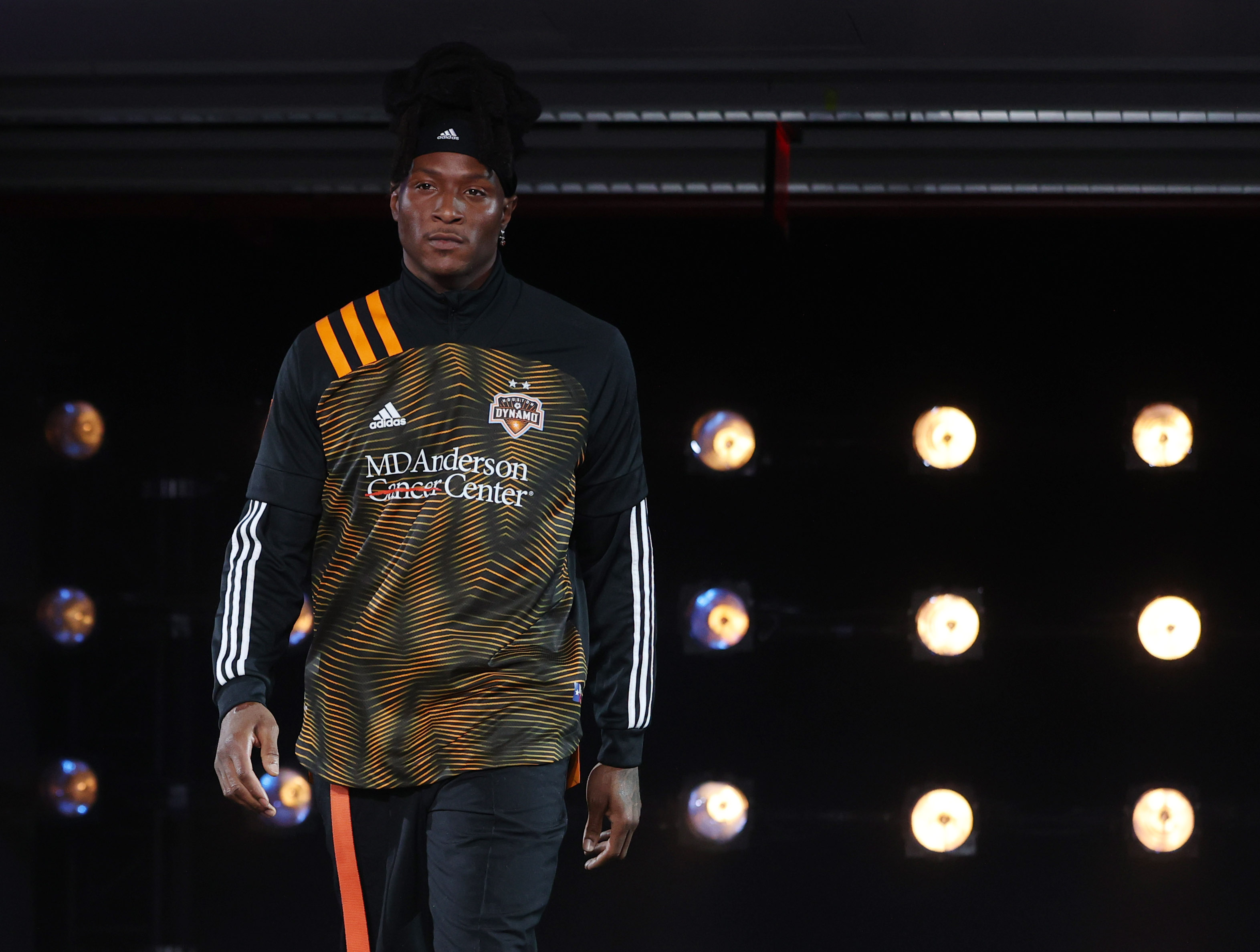 It was rumored that star receiver DeAndre Hopkins was not getting along with Bill O’Brien and the team’s coaching staff, and it sure looks like they were true, with the former Texans pass-catcher having been traded to the Cardinals on Monday.

Hopkins was traded for not all that much of a haul, which shows that the Texans were actively looking to move him. They essentially received a second-round pick and running back David Johnson — who was relegated to backup duties after the team had success with Kenyan Drake — in return. As such, O’Brien has been getting crushed over the trade.

As for Hopkins, well, he couldn’t be happier. He posted this as his official reaction.

He did thank Texans fans as well.

Can’t wait to see him catching passes from Kyler Murray