Mike Tyson shares chilling take on why he doesn't fear death, because living is a 'struggle' 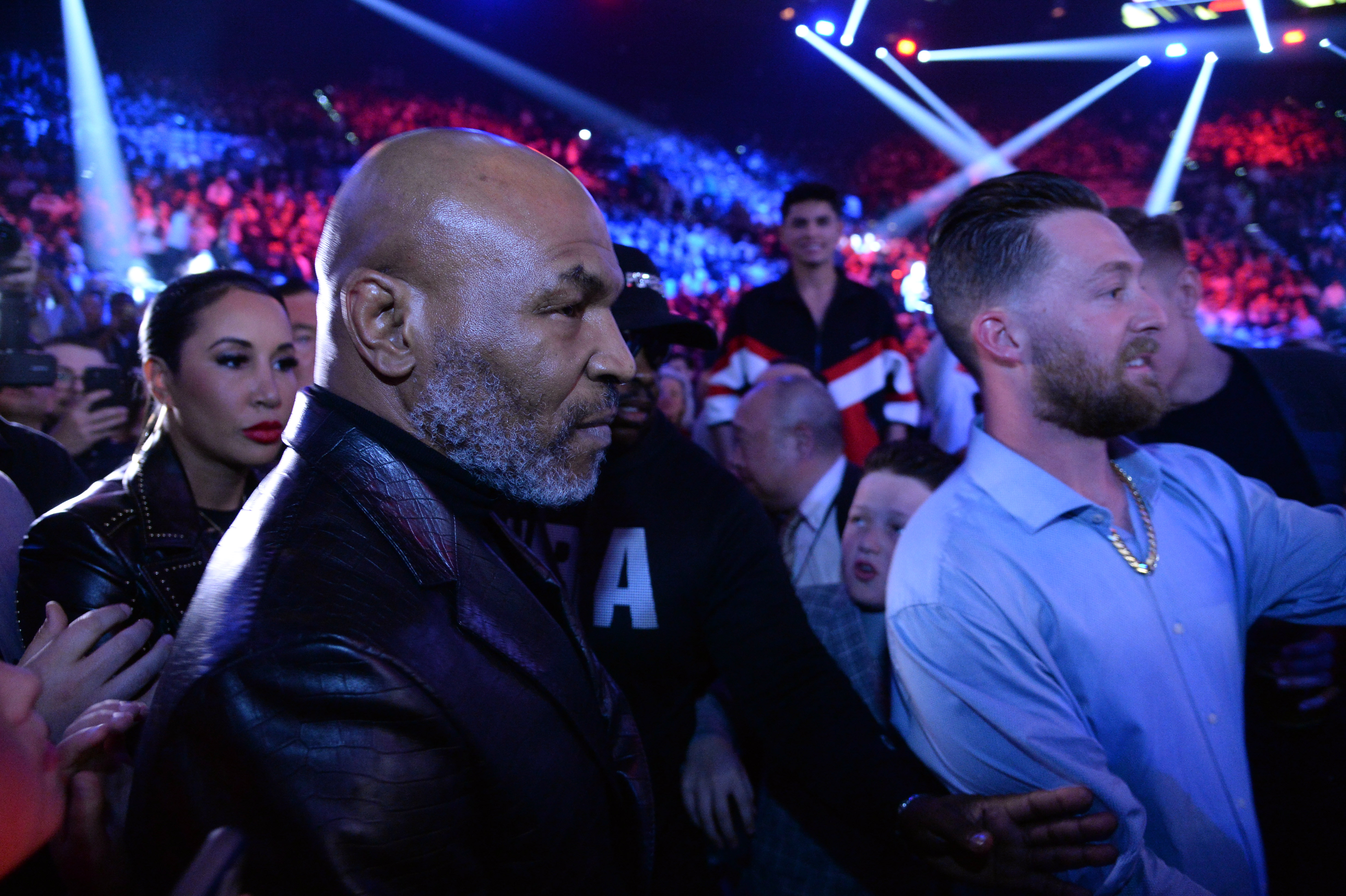 Mike Tyson shares chilling take on why he doesn't fear death, because living is a 'struggle'

Mike Tyson is only in his fifties, but apparently, he’s already prepared to mail it in if need be, in terms of his life span.

Tyson has accomplished much throughout his life, and some might say he’s experienced more in 53 years than many others have in 70. He currently runs his own business, Tyson Ranch, growing and distributing high-level cannabis products.

And given that he’s already accomplished, he apparently feels satisfied, and recently came out and said he doesn’t fear death, in speaking to The Sportsman. Not only that, he went on to say that life for him is a “struggle.”

“Life is pretty interesting. We’re born not knowing, we die not knowing where we came from. But our life prepares us for our death. We still don’t know s— about it, but when we get to a certain age, we’re not scared of dying no more, like it was when we were young.”

He has eight children, so he still has plenty to live for, if he looks for it.