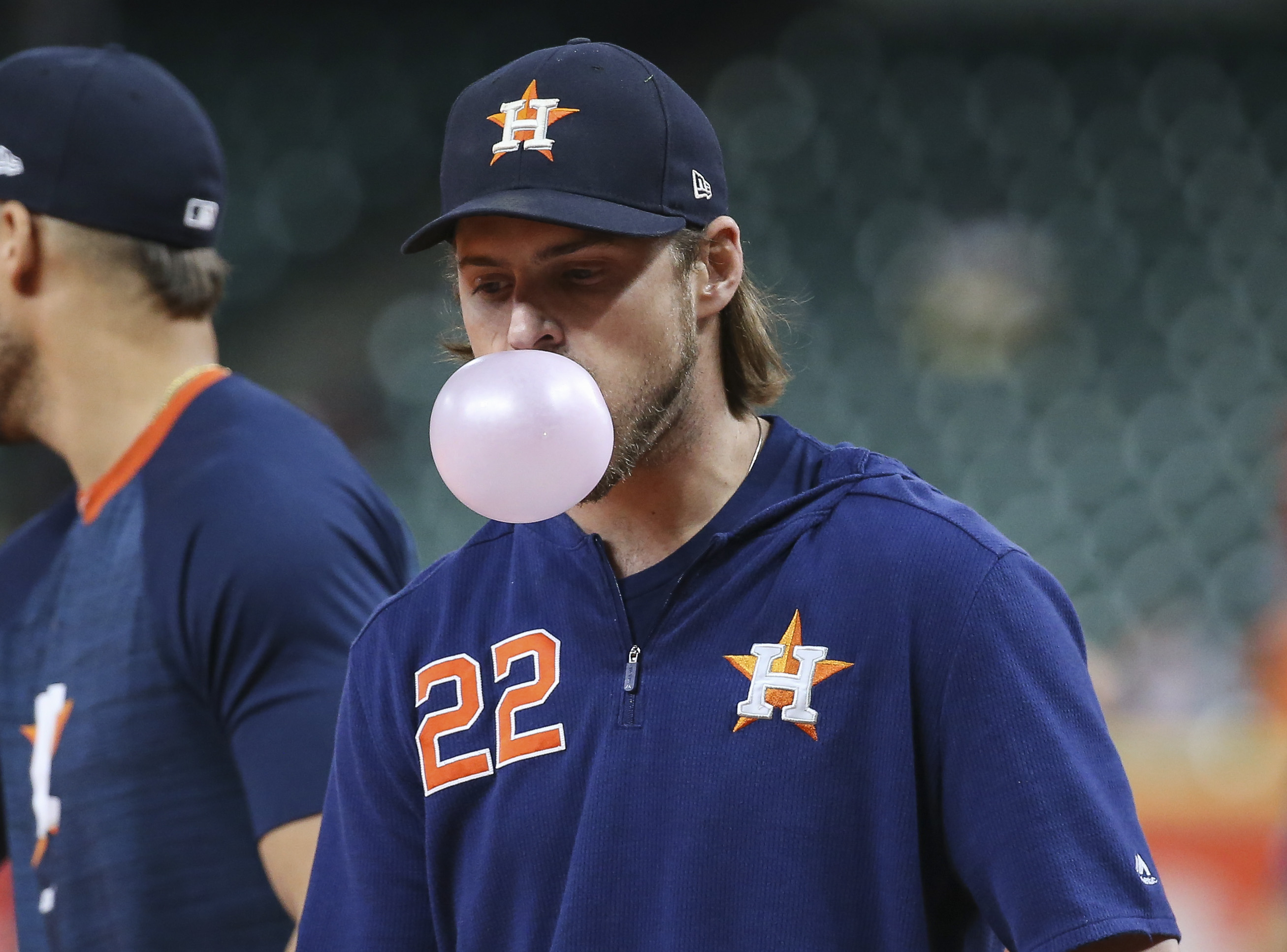 Astros outfielder Josh Reddick is a fairly quiet guy on the field, but he makes sure to make his opinion know off it.

Reddick appears to be the most active Astros player currently on social media, although he had some competition from Justin Verlander in the past. Not so much anymore, as Reddick continues to use Twitter, regardless of the criticism from fans over the team’s sign-stealing scandal.

He posted a harmless tweet about the situation at an area Walmart on Tuesday, and that prompted a fan to come in from the top rope with a take from left field, calling him a “cheater.”

Did Reddick sit idle? Definitely not. Instead, he fired right back with the perfect response — flashing a photo of his World Series ring.

That’s how it’s done, you guys.