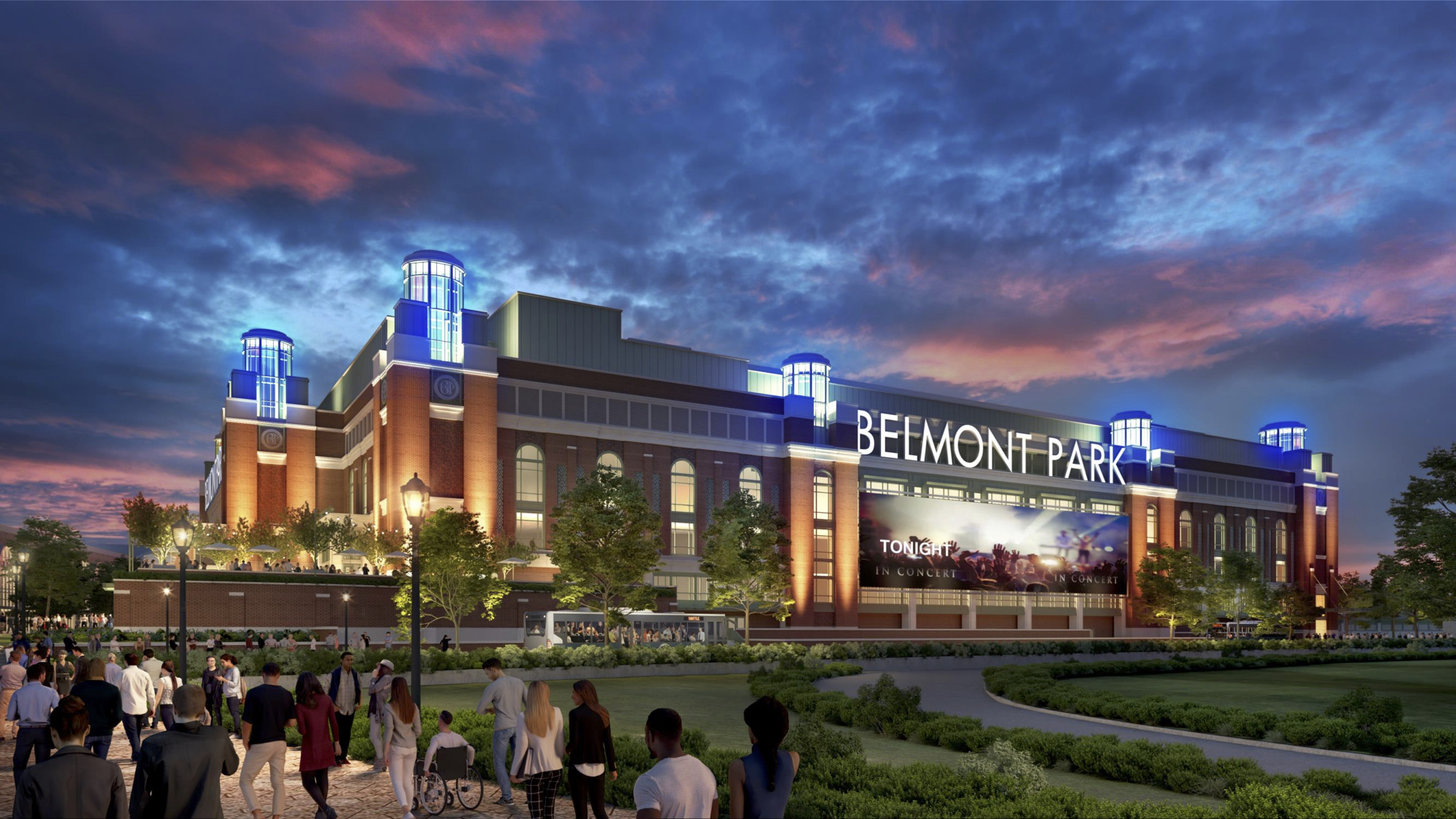 Work on the Islanders’ arena at Belmont Park stopped on Friday as New York Gov. Andrew Cuomo halted all nonessential construction in the state

Melissa DeRosa, secretary to Gov. Cuomo, made the initial announcement on Friday morning and Gov. Cuomo addressed it during his daily press conference in New York City.

Live webcam video on the Islanders’ website showed that no work was going on at the Belmont site on Friday. The arena is slated to open in time for the 2021-22 NHL season, but the delay could impact the open date.

Construction at Belmont began in August it is expected to take 26 months to complete.