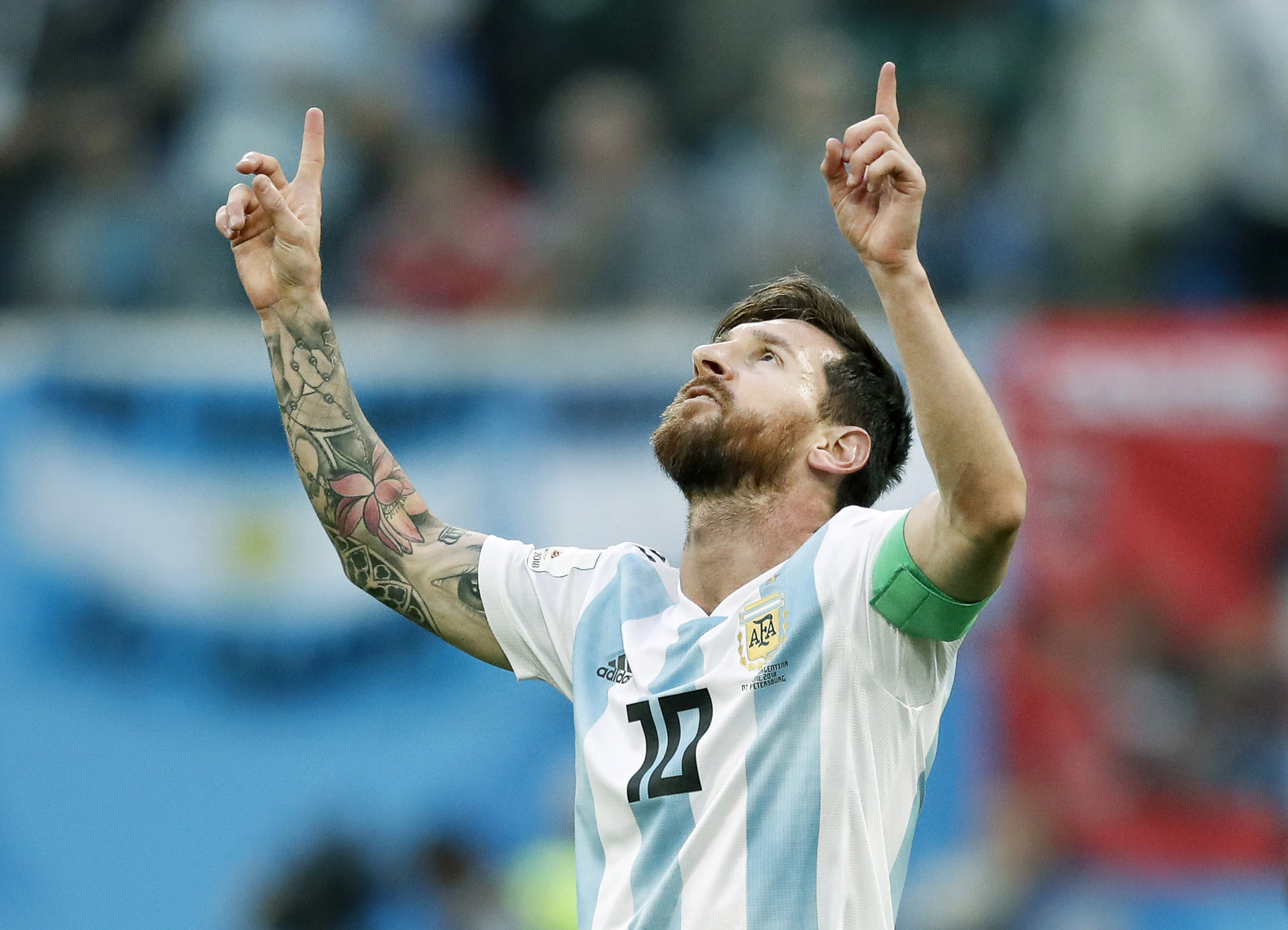 According to Al Jazeera on Monday, players on FC Barcelona have agreed to take a 70% pay cut because of the Coronavirus outbreak in Spain. La Liga suspended its season temporarily on March 12 for two weeks and then announced on March 23 that the season was suspended indefinitely.

FC Barcelona is currently in first place in the La Liga (Spanish Premier Division) with a record of 18 wins, five losses and four draws. They have a two point lead on Real Madrid, who is in second place with 56 points.

Spain has been one of the hardest hit nations in the world by Coronavirus. There are currently 94, 417 cases of this horrendous pandemic in Spain. That is the third most cases in the world. Only the United States at 176, 518 cases and Italy at 105, 792 cases has more cases. When it comes to deaths, Spain has 8269 fatalities. That is only second behind Italy, which has 12, 428 cases.

So far this season, Messi leads La Liga with 19 goals. He has five more goals than Real Madrid forward Karim Benzema of Lyon, France, who is in second place with 14 goals.

There are 38 games per season in La Liga. At this time teams have played 27 games. According to Sergio Fernandez of Marca, the end of the season is expected to be cancelled if it does not return by June 27.