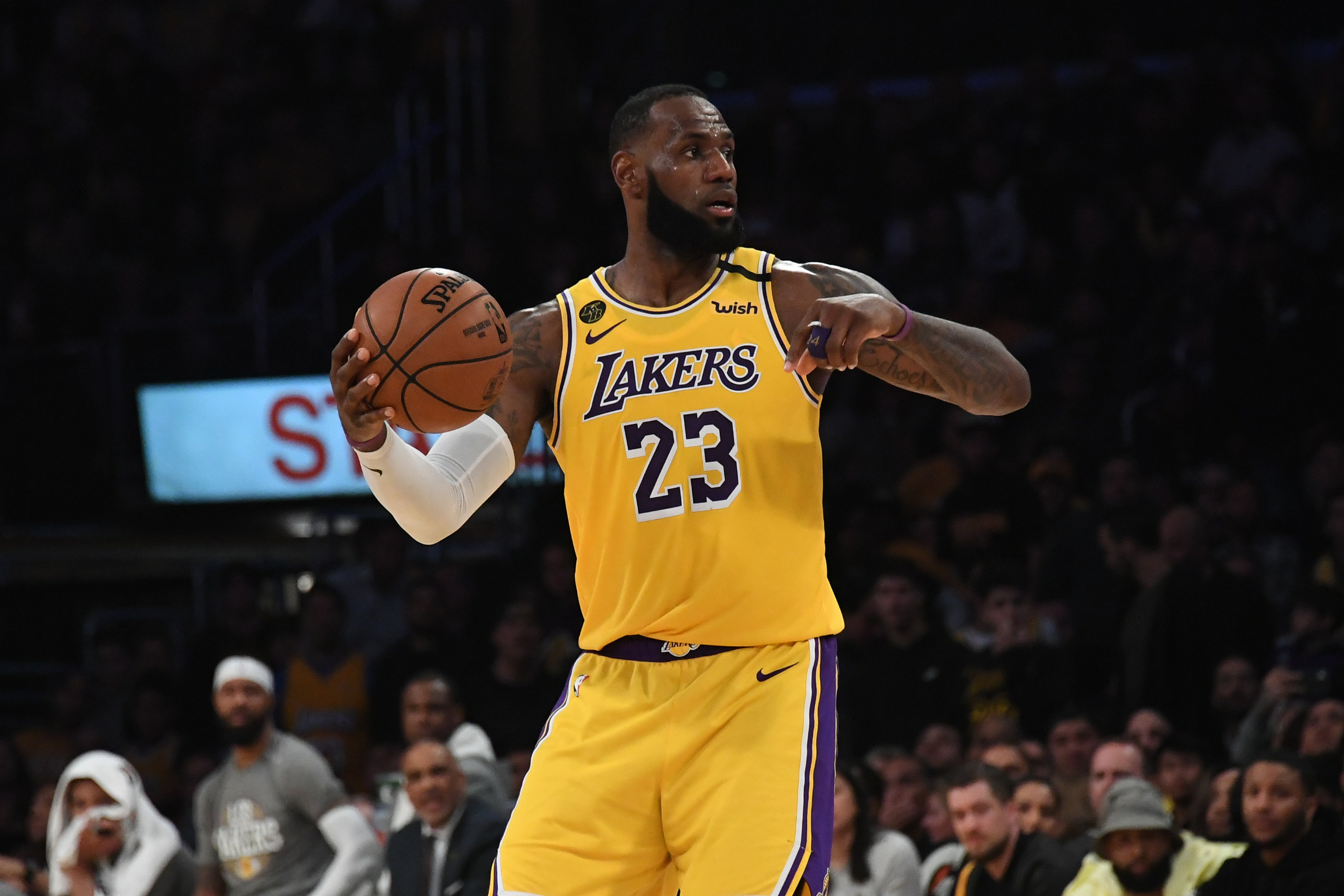 Lakers superstar LeBron James remains the best overall player in the NBA, and there really hasn’t been much to look at over the years in terms of what he can do better to improve his game.

But there is one specific area that’s been mentioned sporadically: free-throwing shooting.

James has missed some big free throws, especially late in games, when it matters most, and it initially sparked debate about whether he’s “clutch” or not. He’s clearly killed that narrative, but the fact remains that he needs to be better from the line.

His first two seasons with the Lakers have seen him struggle more than in the past from the stripe, at 66.5 percent last season, and 69.7 percent so far this year. That’s not going to cut it in the playoffs.

James apparently knows that, as assistant head coach Jason Kidd revealed that he’s been working on his free-throw shooting during the time off, since the NBA has suspended play.

“As you can see, his free throws right now, he’s gone back more closer to his high school free throw and he’s shooting over 80 percent since he’s done that,” Kidd told Sports Illustrated. “He’s always searching to get better and is there a way to fix something. And that was probably one of the things in his game that he needed to work on.”

That should prove beneficial for both him and the Lakers going forward.