Could the NHL return this season even though the NBA may not? 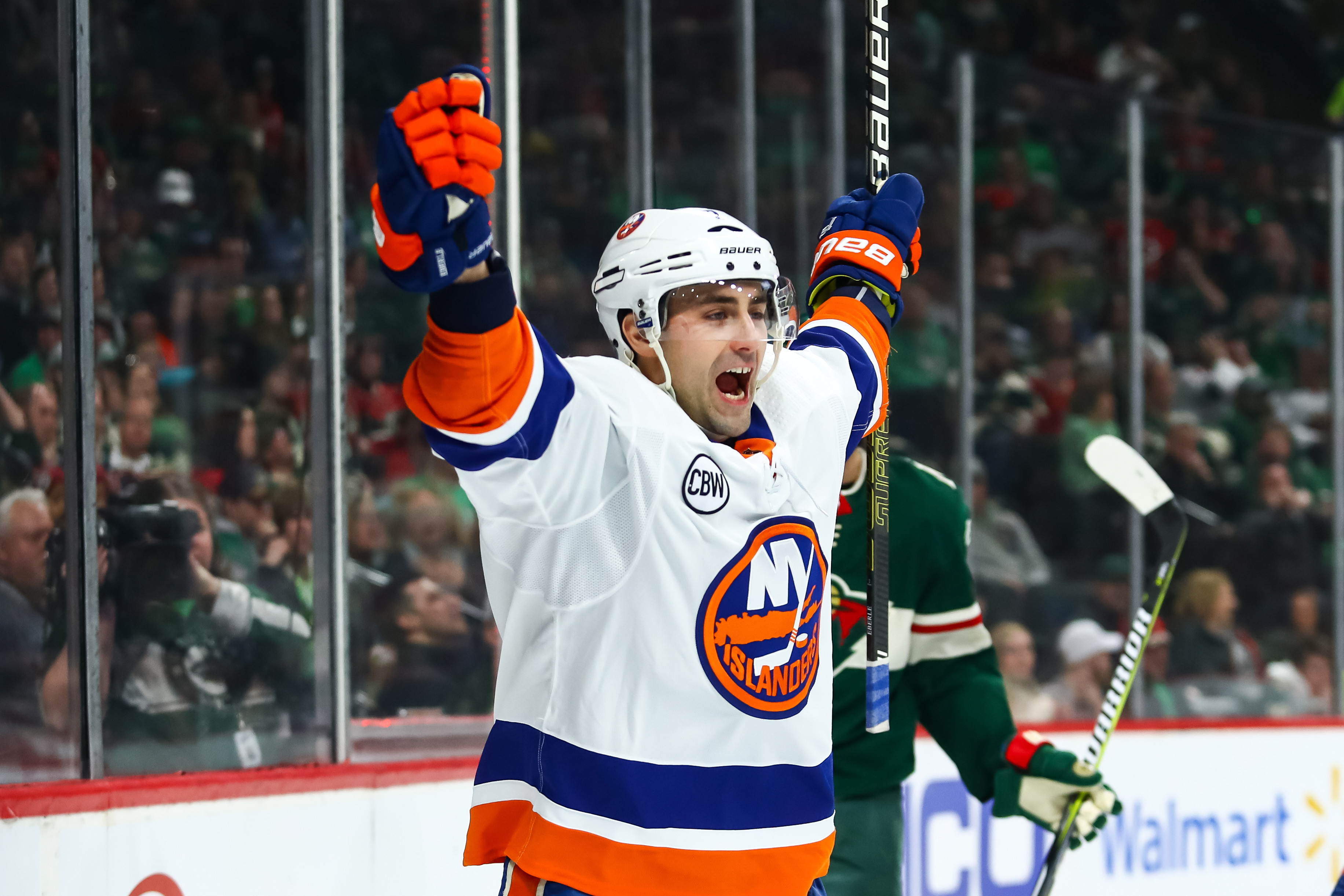 Could the NHL return this season even though the NBA may not?

At the beginning of the sporting world being locked down because of coronavirus, the National Hockey League has tended to follow the National Basketball Association’s lead. After Rudy Gobert of the Utah Jazz tested positive for the pandemic on March 11 and the NBA announced they were putting their season on hiatus the evening on March 11, the NHL followed suit and put their season “on pause” the morning of March 12.

Shortly after, NBA Commissioner Adam Silver announced that the NBA hoped to return by mid-April. However as coronavirus spread through the United States at an accelerated speed, it became more clear that the mid-April timeline was extremely unlikely.

Both the NBA and NHL communities have been impacted by coronavirus. Members of the Los Angeles Lakers, Utah Jazz, Denver Nuggets, Philadelphia 76ers, Boston Celtics, Brooklyn Nets, New York Knicks and Detroit Pistons have contracted the disease in the NBA, while members of the Colorado Avalanche and Ottawa Senators have contracted the disease in the NHL.

Now there is talk that the NBA may not complete its season. According to Brian Windhorst of ESPN, the tone in discussions between the NBA and its players’ association has been one of pessimism over optimism that the season will be continuing. One reason for the disunification between parties is because they cannot agree on how much players should be paid for the rest of the season.

The same problem is not the case in the NHL. Players have been instructed by NHL Deputy Commissioner Bill Daly that they are to pay all their players the full amount for the season. In fact, New York Islanders General Manager Lou Lamoreillo and right winger Jordan Eberle have publicly stated their desire to complete the 2019-20 regular season in the summer months if at all possible.

Now it will be interesting to see what NHL Commissioner Gary Bettman decides to do. Bettman does have a basketball background as he was previously the NBA’s senior vice-president. The NHL could find themselves in a unique position. With the NBA being in a position of tension, the NHL could strongly benefit by finding a way to complete their season in the summer without having to compete against the NBA for not only television viewers, but locker room space and stadium availability as well.

Will NHL players be in empty stadiums? Probably, at first. Authorities from many cities that have NHL teams are still promoting social distancing and recommending low group gatherings. However, there is hope that the coronavirus curve will flatten by the end of April or mid-May in many locations throughout North America. By that time, conversations could start taking place about bringing teams back together in small groups for training sessions.

Hockey fans have every right to hope that the 2019-20 National Hockey League regular season has some sort of conclusion. With the proper cooperation between all parties involved and the necessary clearance from the proper health professionals, a return for the NHL could definitely be considered possible.

The NHL needs to be highly praised for the approach of not cancelling the season as of yet. There have been North American sports writers who are encouraging the NHL to do just that. Yes, I am completely aware that the world is experiencing its worst pandemic in a century, maybe even ever. However, it is way too early at this time for a final decision to be made.