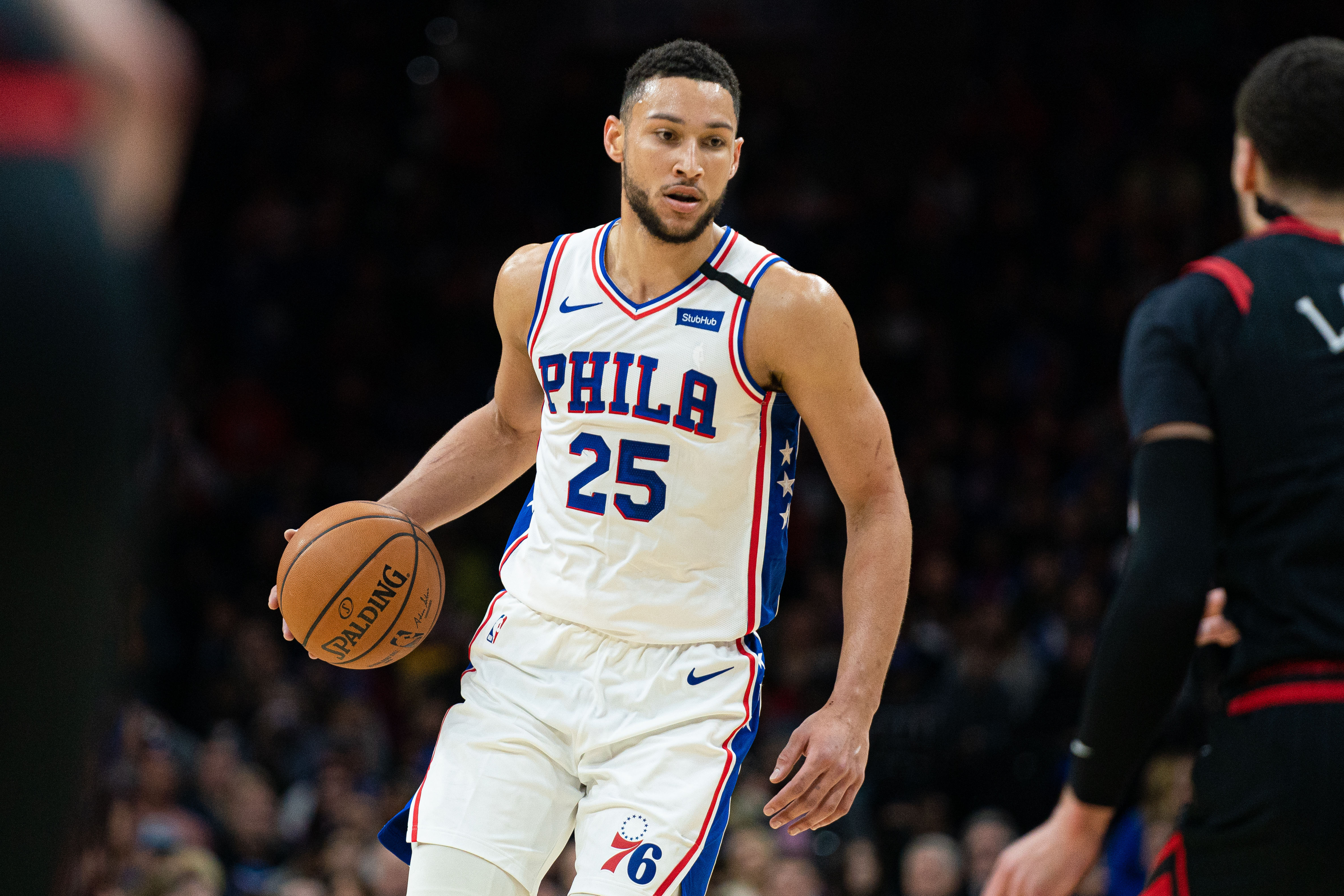 Due to the ongoing COVID-19 outbreak, all sports have come to a complete halt. There are no games, no practices, and no smell of crab fries throughout the Philadelphia sports complexes.

However, many Philadelphia athletes from the four major sports teams have made major contributions off the field to give back during this national crisis.

For starters, Sixers star point guard Ben Simmons has started a campaign through social media called ‘The Philly Pledge’, which is working with Philabundance and the PHL COVID-19 Response. It is a way to help spread awareness through social media channels throughout the area to donate to fight the coronavirus.

Philly! You don’t have to stand on the sidelines, use @ThePhillyPledge to find local nonprofit organizations who are doing amazing work in Philadelphia to help our less fortunate. We ARE the City of Brotherly Love. #ThePhillyPledge Visit https://t.co/3GnKVqH8am for more info ❤️

Many players from the Eagles, Phillies, Sixers, and Flyers have all joined in on this pledge. Some of these athletes include Claude Giroux, Rhys Hoskins, Bryce Harper, Jalen Mills, Zach Ertz, Rodney Mcleod, Tobias Harris, Marial Shayok, and more.

Our Community is strong! Philly, let’s band together and help our less fortunate. Use @ThePhillyPledge to find local nonprofits to help the fight against COVID-19. It’s our time to come together #ThePhillyPledge #TheClaudeGirouxFoundation pic.twitter.com/rMbhQ1d2si

Simmons’ teammate, Joel Embiid is also lending a helping hand. He is planning to donate $500,000 to COVID-19 related causes while assisting Sixers employees as the pandemic has caused an economic strain.

Lastly, Sixers’ second-year guard Shake Milton, who has spent time with the Delaware Blue Coats this past season, has donated 500 lunches to healthcare workers in the area.

Along with the Sixers, the Eagles are giving back to the community in different ways. Carson Wentz’s AO1 foundation has partnered with The Connect Church to donate $100,000 to the Crumb Campaign.

We are excited to announce that the @ao1foundation is making an initial allocation of $100,000 to @tkctruck newest initiative, Love From The Crumb. Love From The Crumb will provide tangible support during this pandemic! Follow the link for more info! ⬇️https://t.co/0CsqyAmXgW pic.twitter.com/rqCYIXzR9X

Ertz and his wife U.S. women’s soccer star Julie Ertz have donated $100,000 to Philabundance to help with serving meals for affected families.

Today, @ZERTZ_86 and @julieertz along with the Ertz Family Foundation are proud to announce a donation of $100K to @Philabundance, a Philadelphia-area food bank, to provide meals to those in need during the #COVID19 outbreak. For more information, visit https://t.co/wLbqeQfrzn pic.twitter.com/XPyMZGuDGU

In regards to the Phillies, Harper is donating $500,000 between his hometown Las Vegas and Philadelphia.

While a lot of these players using their platforms to give back, the teams themselves are also stepping up during this pandemic.

After a controversial decision where the Sixers announced the reduction of employee salaries, which sparked backlash and a recantation last month.

They turned it around and are now donating 10,000 Chromebooks to students in the Philadelphia School District. The team is also partnering with Embiid by donating $1.3 million to Penn Medicine to fund antibody testing for healthcare workers.

Along those same lines, Eagles owner Jeffery Lurie will be donating $1 million to Penn medicine for coronavirus research. The Phillies, however, established a $1 million fund to assist their workers during this tough time.

Finally, the Flyers contributed to Philabundance with a donation of $250,000. This crisis has brought the sports community in Philadelphia together for good, despite no games being played.