Report: Sorokin expected to sign with Islanders once KHL contract is up 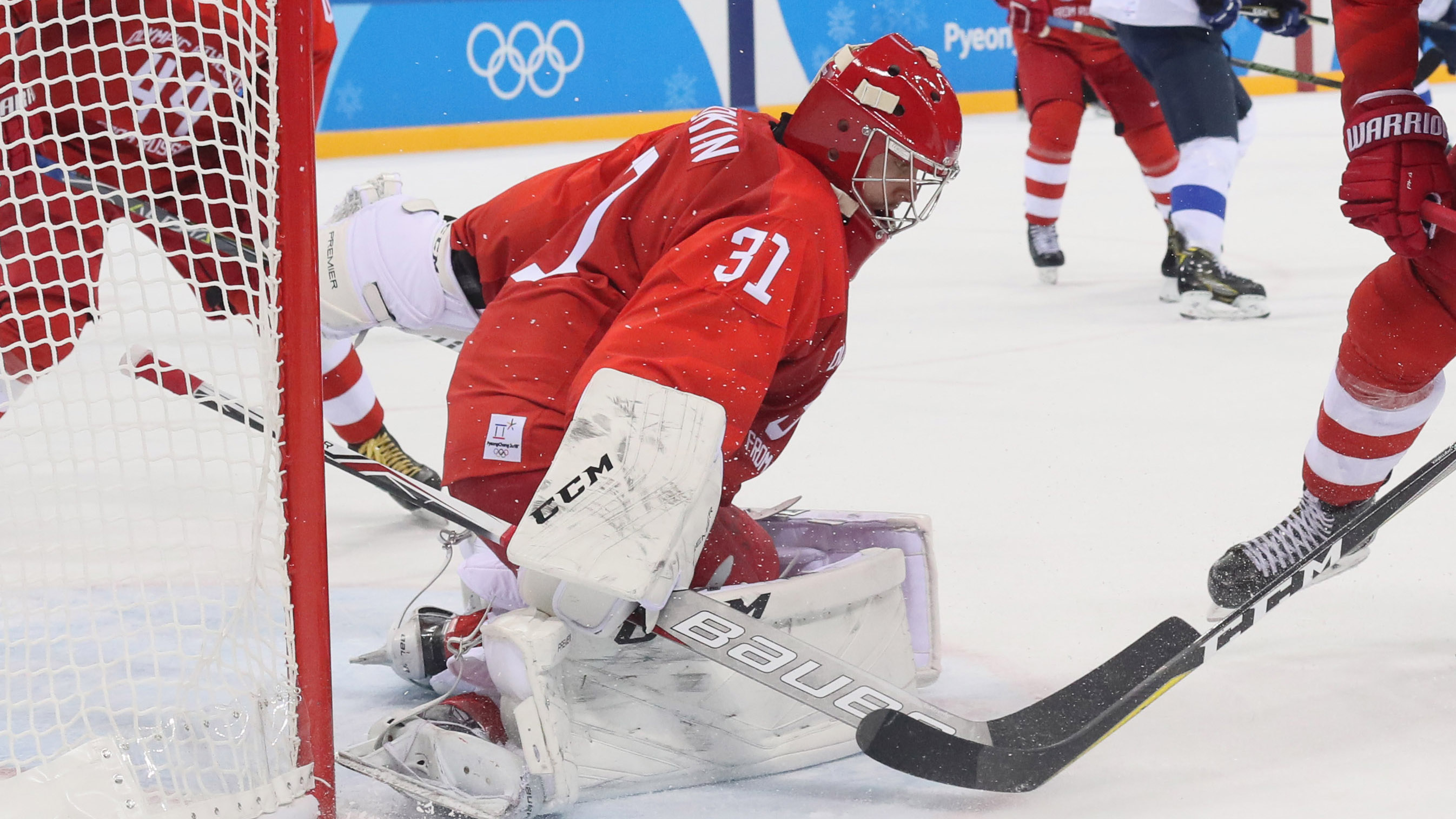 Report: Sorokin expected to sign with Islanders once KHL contract is up

Long-awaited prospect Ilya Sorokin appears set to sign with the Islanders once his KHL contract expires, according to Igor Eronko.

Sorokin’s contract with CSKA Moscow expires on April 30 and Eronko indicated that the goalie would sign with the Islanders right after that. The KHL canceled the remainder of its season due to concerns over the outbreak of COVID-19, which has also caused the NHL to pause its season.

The 24-year-old netminder was drafted by the Islanders 78th overall in the 2014 NHL Draft and the team has been waiting ever since to get him into the fold. He has put up impressive numbers in the KHL, with a 26-10-3 record, 1.50 goals-against average and a .935 save percentage.

When the KHL announced that they were canceling the remainder of their season, Sorokin and CSKA Moscow were in the middle of the playoffs. They swept their first-round opponent and Sorokin finished the round with a .75 goals-against average and a .965 save percentage.

In February it was reported by Eronko that Islanders general manager Lou Lamoriello and Sorokin’s agent had been talking. The report came out just after an earlier one had surfaced that the Islanders were trading Sorokin’s rights to the Chicago Blackhawks.

Per @SFedotoF Ilya Sorokin's rights are gonna be traded to the Blackhawks soon. I'm hearing the opposite. Lou met Sorokin's agent. There're some requirements from Ilya's side, A and B bonuses and Euro clause. 99% chance Sorokin coming to the NHL next year #Isles #Blackhawks https://t.co/IZerE3JrLW

Lamoriello expressed confidence in March during a Q&A with fans that Sorokin would be here next season. “Yes, we have every indication that he will be here for next season,” he responded when asked about Sorokin.

With Sorokin now very likely signing with the Islanders, there was some thought that perhaps the highly touted Russian would be able to join the Islanders whenever the 2019-20 season resumes. However, the league sent out a memo to its clubs that any new contracts signed would have to be for the 2020-21 season at the earliest.

Was just reminded of the NHL memo that went out saying any new signing of contracts have to be for 2020-21 at the earliest. Can't sign any player for this season. Whether that changes over the next few months depending on whether there's a season or not, we'll see. https://t.co/a0L58Sxk5M