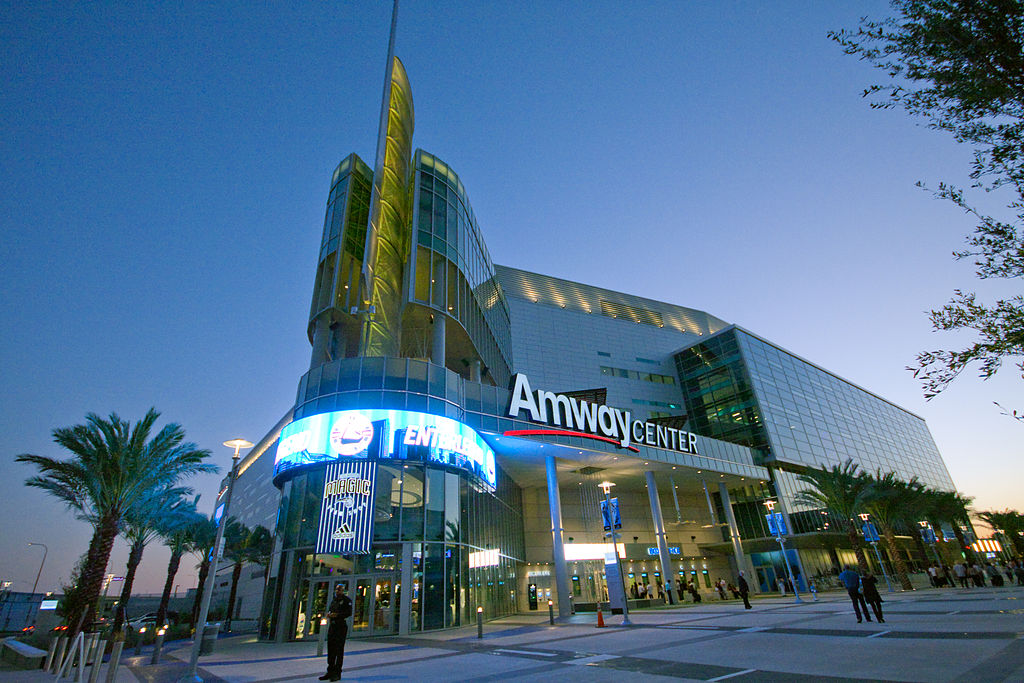 According to Eurohoops on Saturday, Amway Center in Orlando is being used as a hub for medical supplies and equipment to help those impacted by coronavirus. The center normally hosts the Orlando Magic of the National Basketball Association, but at this time the stadium is being used for something much more important.

Presently, it is unlikely that Amway Center will be used as a makeshift hospital like we have seen other stadiums being transformed into throughout the United States. For now, the Center will be a location for AdventHealth to store necessary tools, so they can treat those impacted with this horrendous disease. According to Orlando Mayor Buddy Dyer, the hub will benefit not only the state of Florida, but seven other states as well.

It should also be noted that even though professional sports throughout North America was shutdown, Disney World in Orlando hosted an extremely controversial Farewell Party on March 15. The party took place six days after Florida Governor Ron DeSantis declared a state of emergency.

One of the critics to the fact that Disney was wide open to the public and not enforcing any proper social distancing guidelines was the great niece of Walt Disney, Abigail Disney, who sent out a tweet, “Are you f—ing kidding me?” Yes, there was a state of emergency, but Florida restaurants and bars remained open and were only suspended from opening as of March 30, well into the outbreak.

Florida is also controversially considering reopening schools in the state. The reason is because the governor believes coronavirus “does not seem to threaten kids” according to Chris Cillizza of CNN.