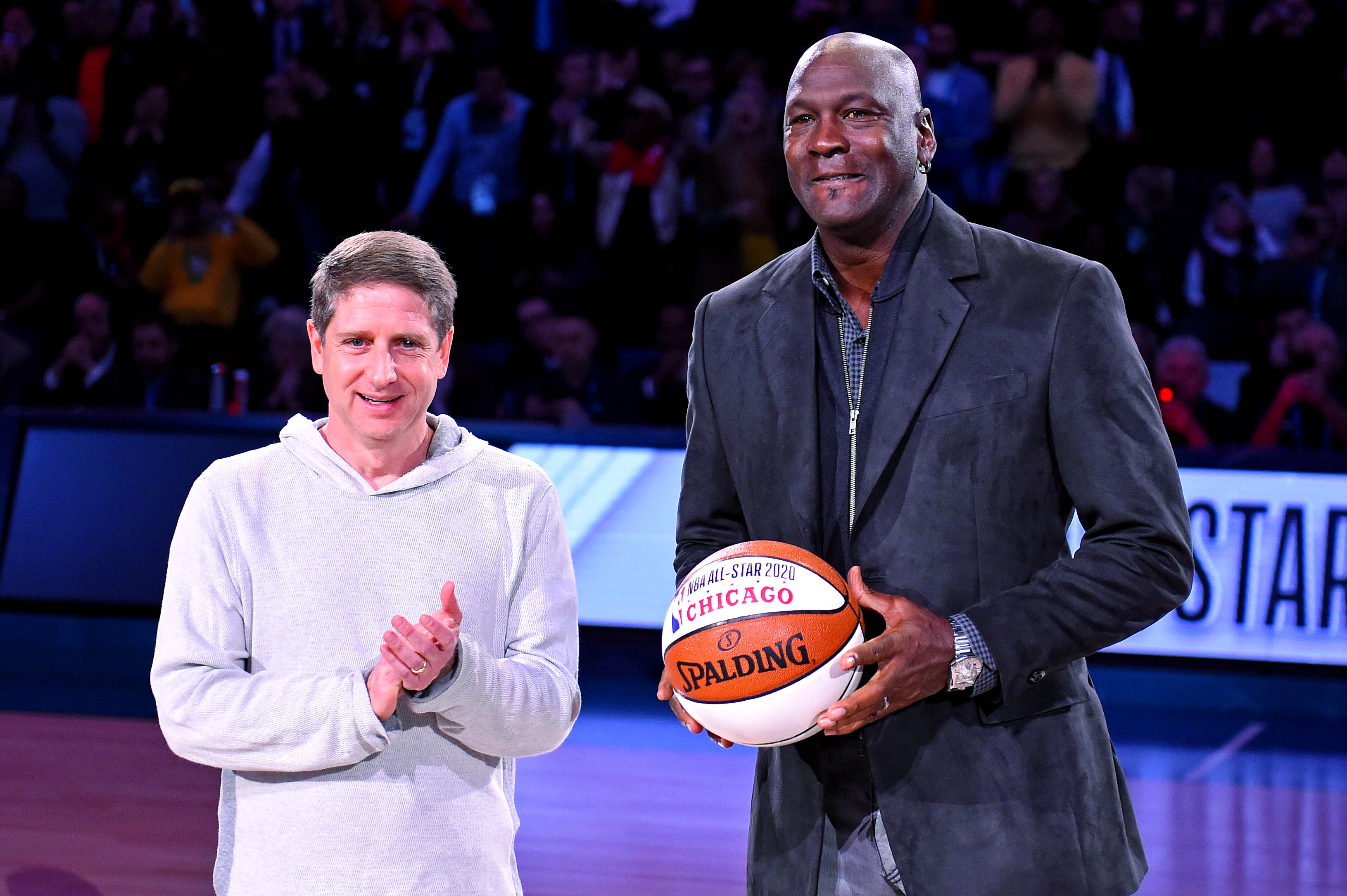 But apparently, his last one was extremely difficult — moreso than any of the others.

Behind the scenes, the Bulls players were told that head coach Phil Jackson was not coming back next season, no matter what happened. That clearly is a major distraction — for anyone, regardless of how mentally strong they are — and clearly had an impact on the Bulls players.

There was also likely some issues behind the scenes among Bulls players, similar to what happened with the Kevin Durant-era Warriors. MJ appeared on “Good Morning America” on Thursday to give a peek into what was happening.

“We were all trying to enjoy that year knowing it was coming to an end,” Jordan began.”

“The beginning of the season, it started when [general manager] Jerry Krause told [head coach] Phil Jackson that he could go 82-0 and he would never get a chance to come back,” he continued. “Knowing that I had married myself to him, and if he wasn’t going to be the coach, then obviously I wasn’t going to play. So Phil started off the season saying this was the last dance, and we played it that way.”

Well, now we know where “The Last Dance” idea came from, and we can’t wait to watch the first chapter of ESPN’s 10-part documentary on Sunday night.