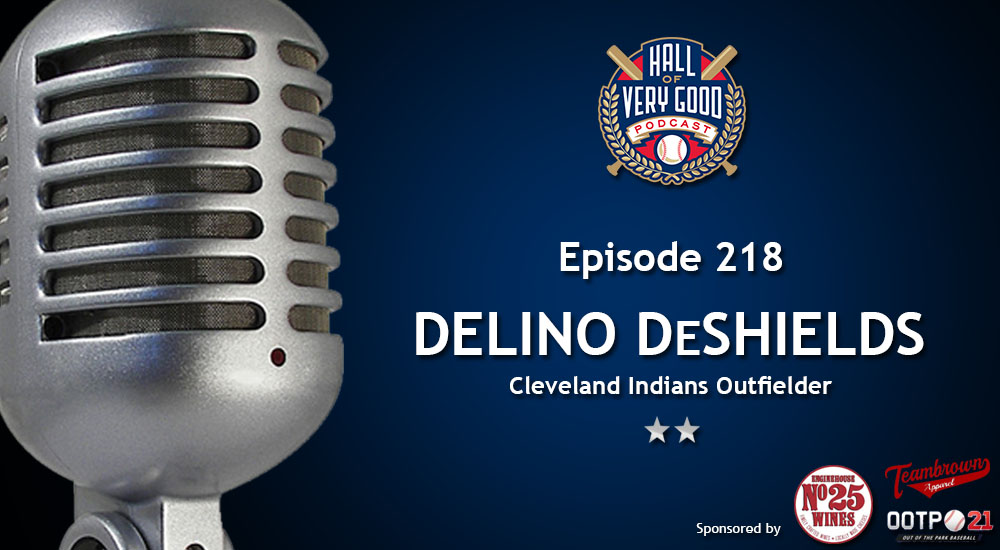 This week, Shawn Anderson and Lou Olsen are joined by Delino DeShields.

The new Cleveland Indians outfielder returns to talk to the boys about what he’s doing to pass the time during baseball’s work stoppage, reviews the “Sonic the Hedgehog” movie (and talks about the screening he hosted), shares his thoughts about fitting in with his new team, answers Lou’s question about whether or not Terry Francona is cool and reveals if he thinks Ohio is big enough to handle both him and his dad, Cincinnati Reds coach Delino DeShields.

Getting ready for opening day like…. Can’t wait to get back on the field and play in front of the best fans in the world. Love and miss you ⚾️ #openingdayathome pic.twitter.com/TXQA2w7qP5

Delino DeShields On Connecting With Fans And Staying Ready

Sonic the Hedgehog Voices – Behind The Voice Actors