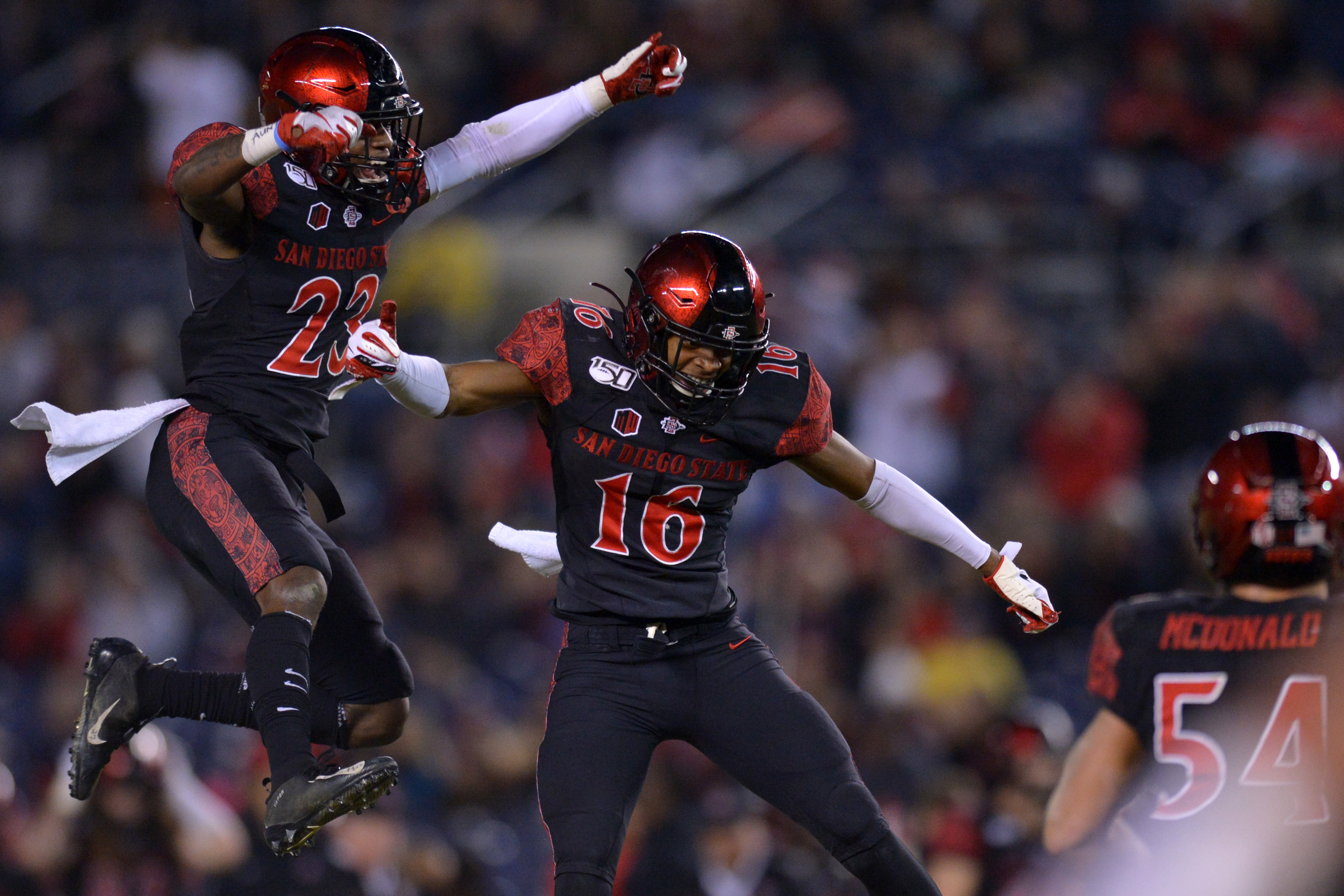 Barcoo talked about his experience playing in the longest-running college football all-star game, the East-West Shrine Bowl, and what it was like to play amongst some of the best players in the nation.

Lastly, they looked back at his standout senior, where Barcoo hauled in nine interceptions and 16 pass break-ups. For his efforts, the San Diego, CA native was named a semifinalist for the Jim Thorpe Award (given to the best DB in the nation).